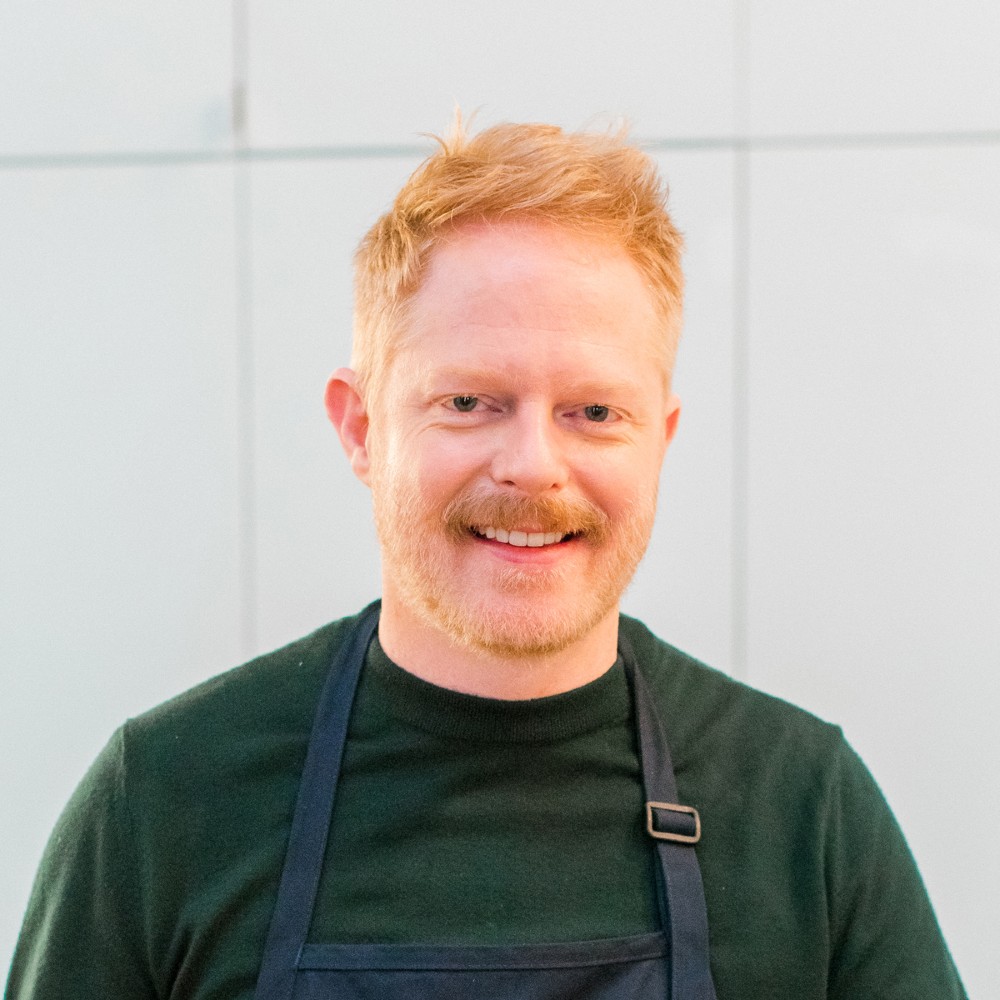 Actor Jesse Tyler Ferguson played the character of big-hearted but serious Mitchell Pritchett for over a decade on the ABC hit show, Modern Family. He’s also made his name in the culinary world with his omnivorous passion for everything food!

Being a longtime foodie, Jesse Tyler Ferguson holds a strong love for both cooking and dining, which scored him the honor of hosting the prestigious James Beard Awards in 2017 and 2019. He also has an active food blog, named Julie & Jesse Cook, with his friend and longtime collaborator Julie Tanous, a celebrated recipe developer. Their partnership has rolled into a bigger venture of writing and publishing a new cookbook. Food Between Friends, the duo’s cookbook, landed on bookstore shelves in March, last year. The cookbook is filled with recipes the actor grew up eating, and also the foods he encountered on his travels across the globe. But Ferguson is lenient to call himself an expert of all those flavors, rather he wishes to pay homage to those places through the book. 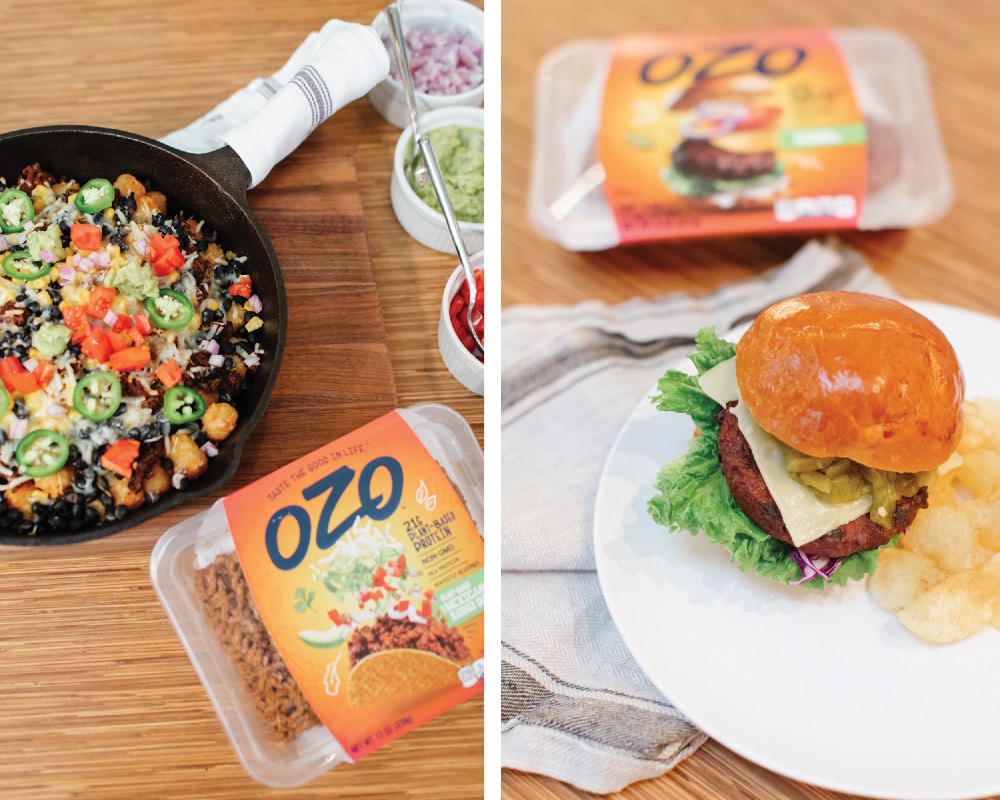 The lifestyle of the five-time Emmy nominee Jesse Tyler Ferguson has long been ingrained with a passion for food. The 45-year-old actor has just taken the initiative to promote clean eating by partnering with Ozo, a plant-based protein. The main motive of this partnership is to create more awareness of using plant-based protein as a viable substitute for animal protein. Ferguson considers himself a ‘flexitarian’ and admits that he loves to eat meat. But he also loves to take it off his diet every once in a while. He states that Ozo is a versatile protein, and being a plant-based food, it’s also extremely environment-friendly. The company is also donating food products worth $1 million to food banks for people in need. So, Ferguson has taken a very thoughtful step and is now hopeful about his new partnership.

The 3 Nonnegotiables For Epic Solo Travel

Traveling solo can be daunting, but it doesn't have to be! In fact, it can be quite a liberating ...

Spice Up Your Day With This Delicious Homemade Lebanese Koftes

Lebanese cuisine is a delicious change from your routine monotonous meals. Take a break and prepare ...

A few years ago, the term 'digital nomad' was largely unheard of by most of the general public. ...