In Myanmar, the tradition of selling trailside bowls of Mont Di is still alive. The traditional way of making these amazing rice noodles can take up to a week and involves 18 steps, which is why only a few skilled people still make it by hand. The old and tried recipe ensures the coveted quality that’s usually lacking in machine-milled noodles. 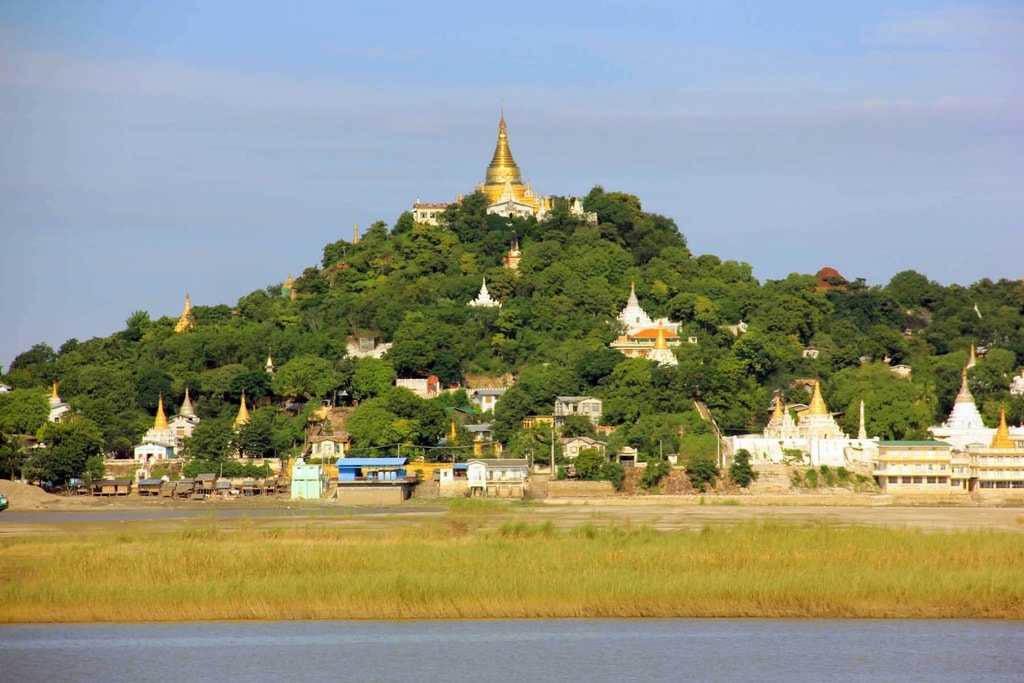 The Variety of Mont Di

Although this dish is a national treasure for entire Myanmar, it comes in different varieties that correspond to each different region. The flavors vary depending on the ingredients that are most commonly available in the area. In the south, Mont Di is commonly served with eel or fish. The rice vermicelli can be had in a soup or a salad. 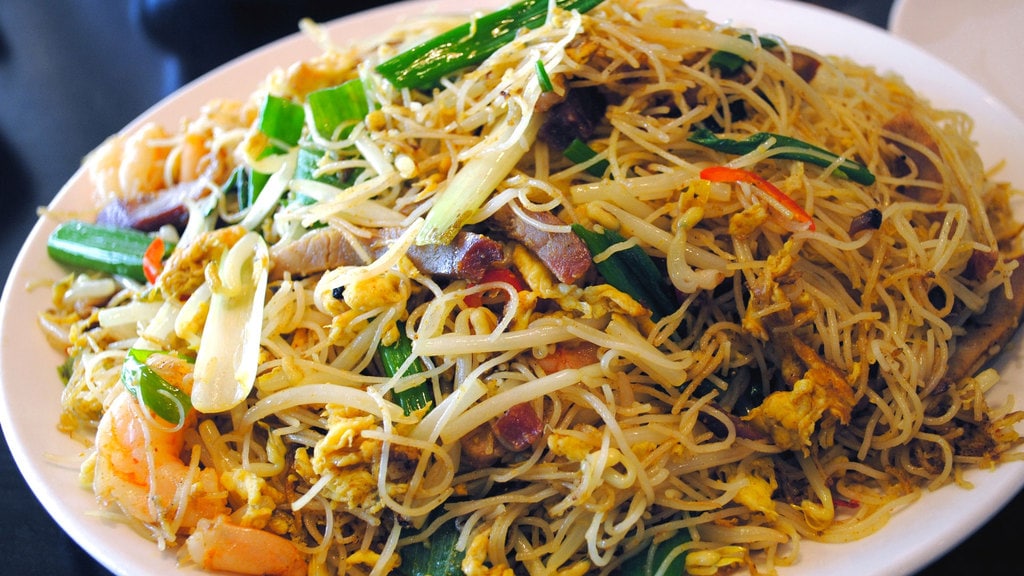 In inland cities, it’s more common to use meat as an addition to the rice noodles. The meat is cooked on the side and added atop the dish like a sauce. In most areas, people like to douse their Mont Di with oil. Commonly used spices include chilies, garlic, turmeric, and onion, as well as red or green chili paste.

Many Mont Di sellers had the intricate recipe handed down through generations. Paul Salopek, writer and National Geographic Fellow, met several sellers of this dish. Such is the case with 52-year-old Ma Yin who has been hand-making the dish her entire life, just like the women in her family did before her. She explains that it is a tiring process and a venture with little income, which is why many of her neighbors gave up on the business. 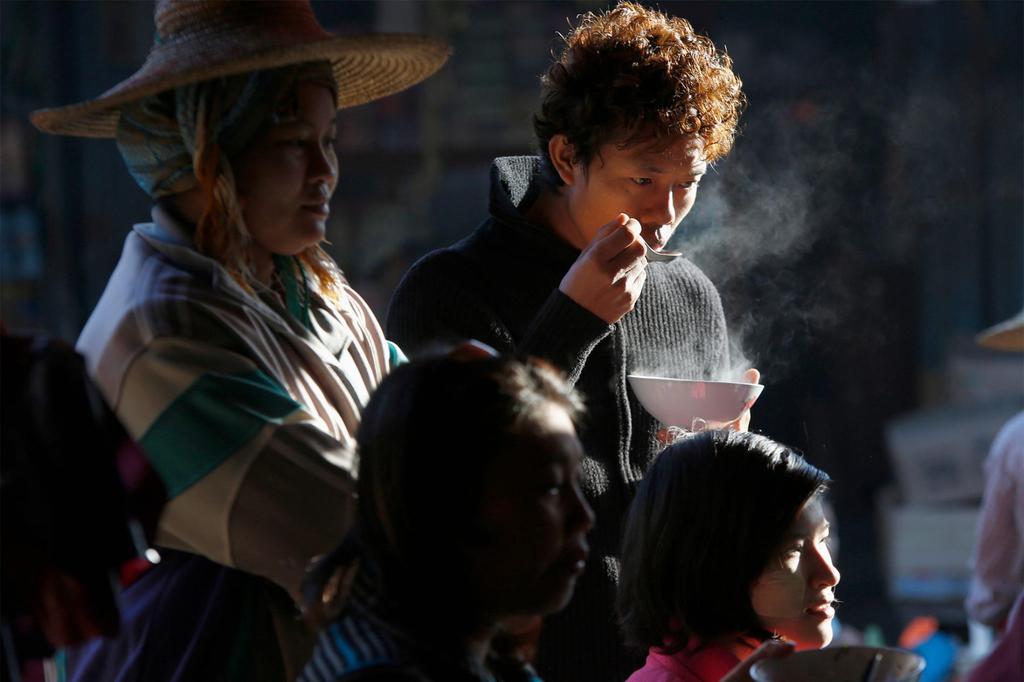 Because of the subtropical heat in Myanmar, the vermicelli sours quickly. That means that the noodles can’t be stockpiled and need to be bought fresh. The process to make them can take a week and some of the steps are quite intricate. The rice is soaked for days, then cooked, pounded in a traditional stone pounder, kneaded, and strained into boiling water. When cooked, the vermicelli is usually washed with cool water before being made into the Mont Di dish. 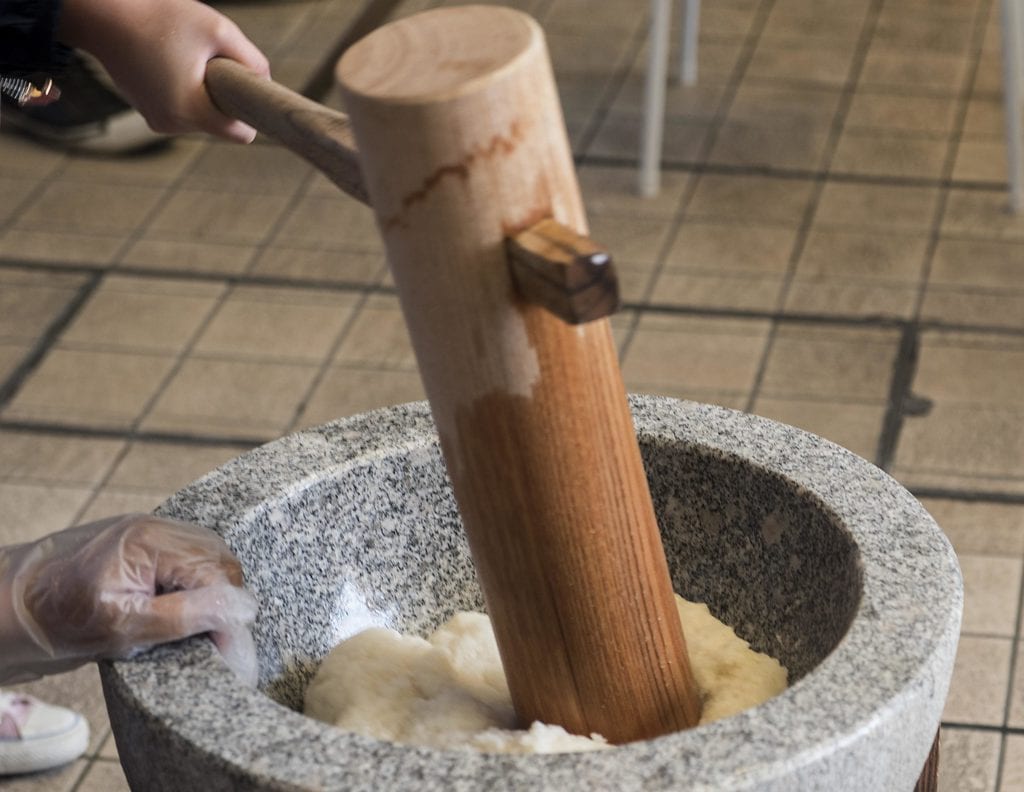 Ever wanted to travel through perilous waters but from the safety of a luxury boat? Well, now you ...

For those who have travel on their minds, you are not alone. With vaccine drives worldwide and news ...

The Safest Solo Travel Destinations In The World Have Been Revealed

Traveling solo doesn’t float everyone’s boat. While there are some people who find the thought ...