Just when you thought the happiest place on earth couldn’t get any happier, it has gone and struck again. Disneyland is adding something new, and this time it is for the pleasure of adults.

While it is not a new animated character or ride, it is ever so magical in its own way. How else, but by opening a brewery! 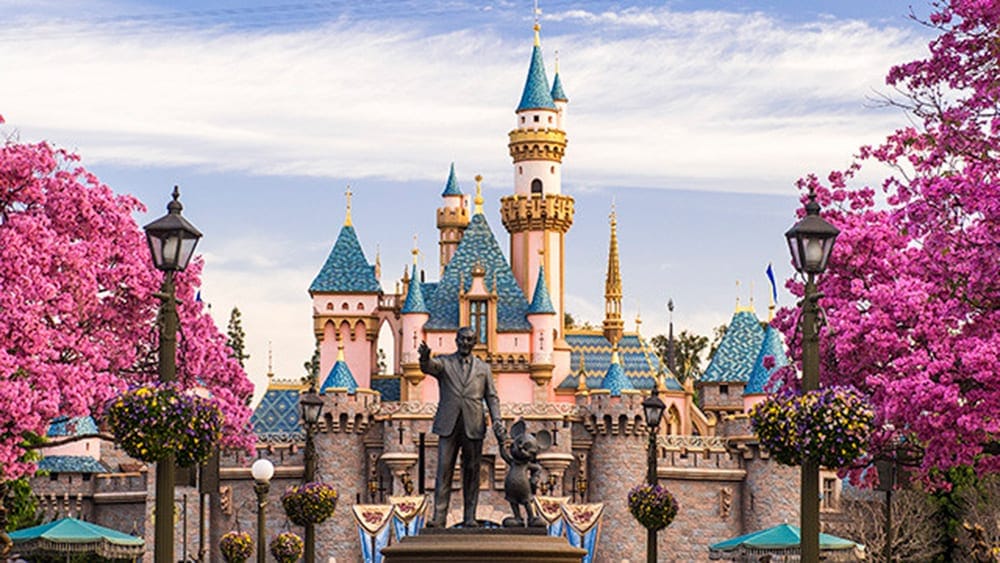 San Diego-based brewers, Ballast Point Brewing, announced that they are opening a restaurant and beer garden in the Downtown Disney District in Anaheim, California. Along with a range of craft beers, the brewery will have special ales which have been created exclusively for Disneyland.

With its opening set for later on this year, artists’ impressions have been released as to what the bar and restaurant are set to look like.

Disneyland has certainly never been the place to enjoy a drink or two, and it has been particularly difficult in most Disneyland’s to obtain any liquor since only a few sold alcohol in the past. As for the park itself, absolutely no booze is sold, making the only places to enjoy a drink are at Club 33, the exclusive restaurant, and Disneyland owned hotels. 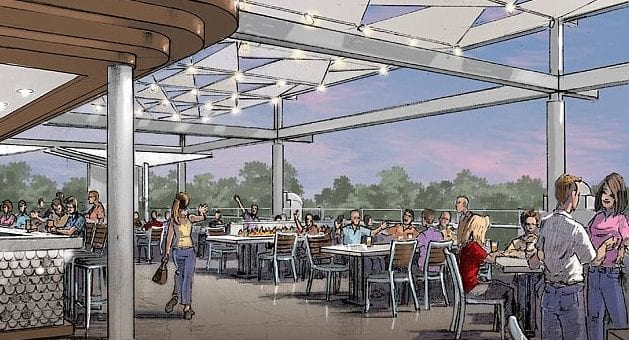 Similarly, at the Magic Kingdom in Florida, alcohol was only available at the Beauty and the Beast-themed restaurant up until 2016. It was then introduced to four other eateries at the park. Of course, bringing your own alcohol to the park is also prohibited and can only be consumed in liquor friendly areas such as the ones mentioned.

After all, Disneyland is a place for many under the legal drinking age and is a family-friendly zone. It was believed that founder, Walt Disney, wanted to maintain a ‘family atmosphere’ in all of his theme parks, so he did not want any alcohol being brought in.

In the past year, eight new hotels were granted the prestigious title of an AAA Five Diamond ...

The Best Infinity Pools In The World – Perfect For Your Instagram

We’ve all seen them. Those envious vacation snaps of people enjoying an incredible view from their ...

Peru’s Rainbow Mountain Is Learning To Deal With The Crowds

Peru has become one of South America's favorite destinations for tourists to visit, and Peru’s ...