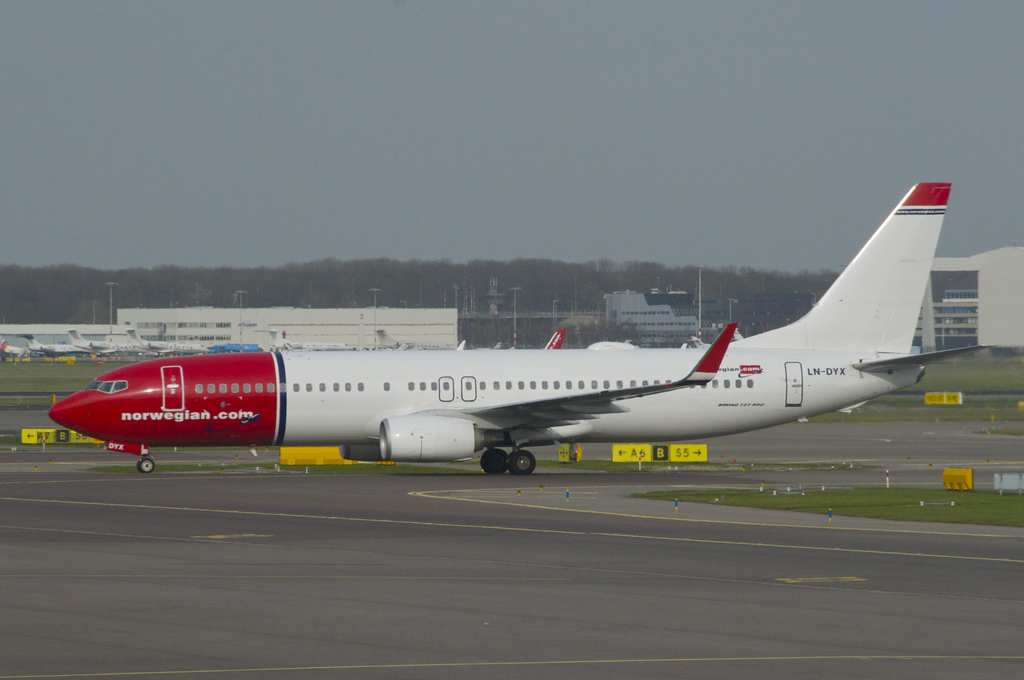 If you’re ever late to a flight, you can easily just call the airline and reschedule your flight without much issue – there’s no need to do what this man did, only to get revenge for being barred from boarding the plane. This past May, librarian Jacob Meir Abdellak, a French man living in England, arrived at the airport late for his Norwegian Air flight, which was supposed to take him from London to Los Angeles.

Although the plane hadn’t yet left when he got there, the staff on the ground refused to allow him to board. So eight minutes before the plane was supposed to take off, Abdellak called in a threat involving a noxious substance harmful to human beings.

Needless to say, the authorities took the threat very seriously. All passengers had to disembark and be rescreened. What an inconvenience! Imagine waiting impatiently to get off the ground for a particularly long flight (11 hours!) only to be told someone called in a bomb threat. 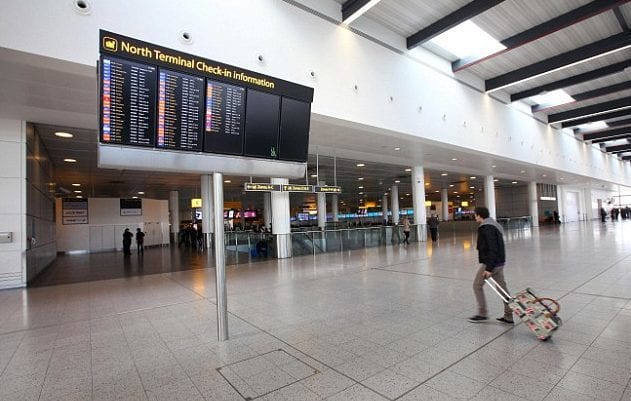 It was only an hour and a half later that the plane was able to take off. Abdellak returned to the airport nonchalantly 11 days later to board another flight for LA. He must not have known that the authorities are able to trace calls, because he happened to call in the threat from the same number he used to book his flight.

Abdellak was arrested when he got to the airport and had his trial last week. Originally Abdellak claimed he had lost his phone’s SIM card; later in court, however, he confessed to “communicating false information regarding a noxious substance likely to create serious risk to human health” and was sentenced to 10 months in prison.

“This was a quite ridiculous decision made by Abdellak, who fabricated an extremely serious allegation purely for his own benefit,” concluded a local police officer after the trial. “He was running late for his flight and thought it would be a good idea to call in a hoax bomb; however, this turned out to be the worst decision he could have made.”

How to Enjoy an Eco-Friendly Visit to the Galapagos Islands

When you think of your dream vacation destination, there’s a high chance that you don’t think of ...

The Campfire Version of the Classic Apple Pie is Differently Delicious!

Along with all the adventures and exploring, one of the most quintessential camping experiences is ...

Airlines Lost Your Bags? Here’s What To Do

One of the most dreaded things that can happen when you travel is that your bags get lost. Airlines ...