While many flyers are not fearful of the flying experience per say, it is hard to find many people that would say they look forward to sitting on a flight for numerous hours. Now we see that there is the ‘most luxurious airline’ being honored, and it is hard for us to see how those words work together. After all, there is nothing luxurious about flying in the air while sitting in claustrophobic spaces and eating plane food every now and again. 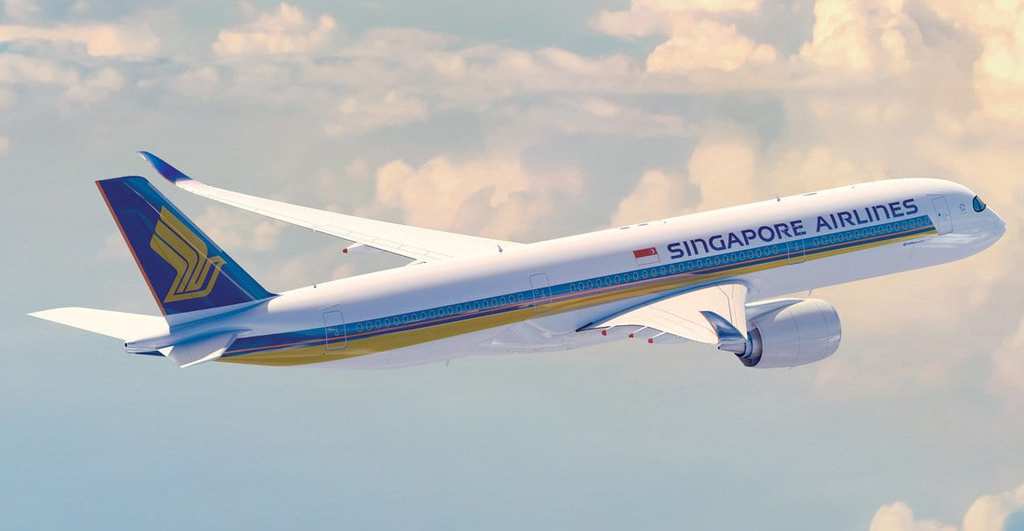 However, if you fly Singapore airlines, things are very different. The airline was named Airline of the Year at the 2018 Skytrax World Airline awards, which is basically the Oscars of aviation. The reasoning for this honor was thanks to the suites found on the aircraft. Singapore’s new Air Bus offers double beds, closets, 32-inch entertainment screens and dining tables, all in an individual cabin. Moreover, there is no need to worry about sitting next to someone with stinky feet since there are doors which eliminate other people. 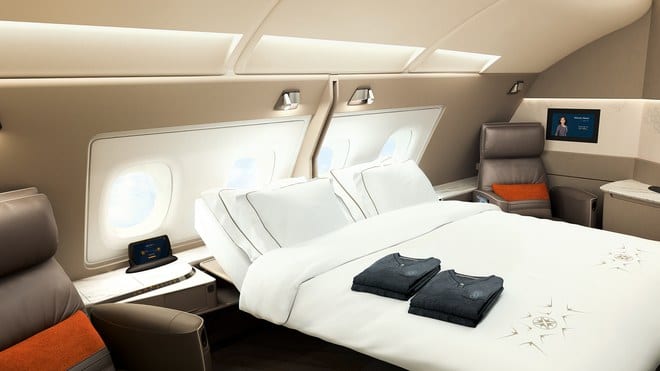 If you are not looking to fly in one of the airline’s suites, then do not think that you won’t be flying luxury in economy class. Their new economy class seats come with an adjustable footrest and headrests, and USB ports and outlets.

If that wasn’t enough to convince flyers, there is also a “Book a Cook” service which allows flyers to pick their meal 24 hours in advance. The food on offer, which has been created by gourmet chefs around the world, ranges from pecan-crusted veal, Baked Chilean Bass, and Lobster Thermidor with Saffron Rice. 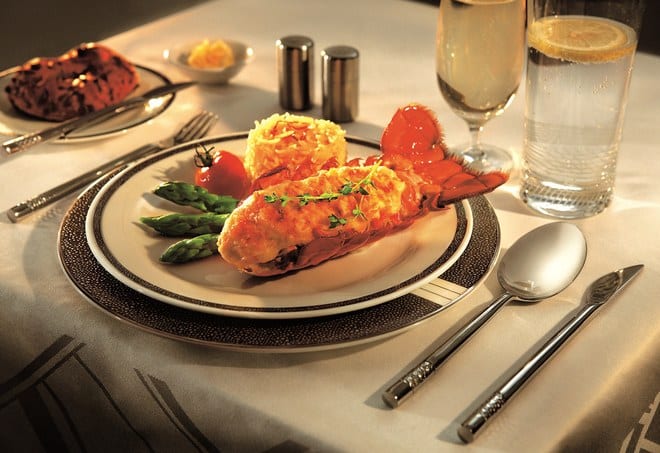 Singapore Airlines will be flying the world’s longest flight this year when they travel from Newark, New Jersey to Singapore. With Singapore also being home to the world’s best airport, flyers are in for even more luxury when they hit Singapore soil.

Joshua Tree, California - Camp Nylen In case all of the Joshua Tree permits are sold out, have no ...

In This Arizona Town, Every Day Is a Trip Back to the Wild West

If one makes a trip to Tombstone, Arizona, they might feel like they’ve just gone back in time. The ...

Three Islands Where You Can Visit Adorable Animals

Whether you're a crazy cat person, a dog lover, or wish you could be Old McDonald on the farm, ...