When you think of Brooklyn, you might think of hip-hop, millennial hipsters, or perhaps about Orthodox Jews. However, there is something amazing that you would never expect to be in this borough of New York City.

Believe it or not, there are wild, green parakeets that fly on the trees and telephone poles of Brooklyn. Steve Baldwin, who was dubbed by CNN as the “Birdman of Brooklyn” hosts a birdwatching tour of these tropical creatures. 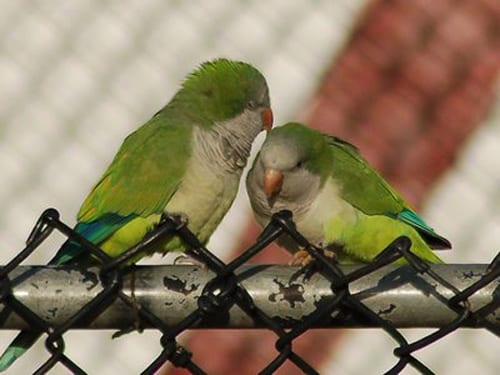 It all started when he was young: “I was charmed as a youth when my family brought a parrot into the household. We were all impressed with how emotional, engaging and endearing it was. So, I have a soft spot in my heart for these birds.” Now, he gives a tour every Saturday to bird enthusiasts plus those who just cannot believe parrots exist in the urban area. 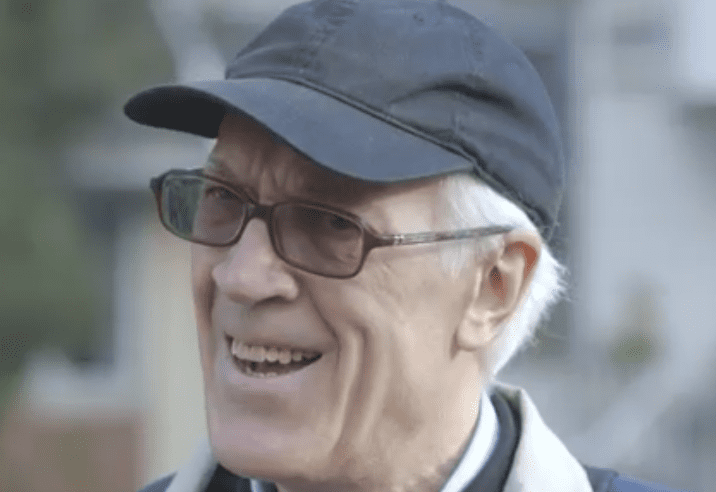 How did they get there? Apparently, the parrots were being transported by plane from Argentina, as the South Americans found them to be annoying crop nibblers. When one parrot shipment hit John F. Kennedy International Airport, they decided to make a break for it and somehow got away from their handlers.

They flew from Queens to Brooklyn, settled down, and built themselves nests. Now, their descendants live in a tree there. 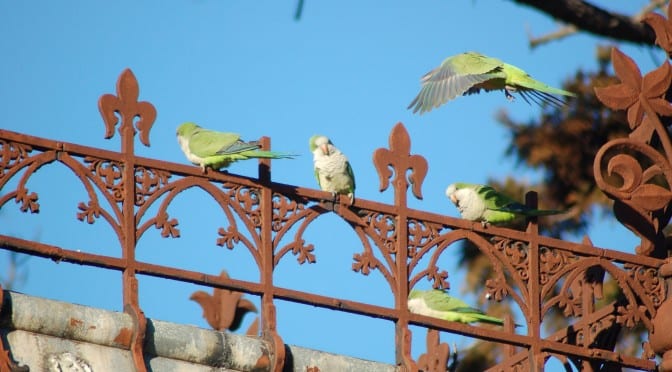 The parrots actually fit quite well into New York, as none of their natural predators exist there. In fact, not only is there a lack of hawks and owls, they even eat food that they don’t even have to hunt- pizza!

They are true Brooklynites, it seems. These birds have adapted, and almost poetically contribute to the melting pot that is America, and especially New York City. Not only do different nationalities all come together to become American, but parrots and pigeons can live side-by-side in harmony.

The restaurant Koks, of the Faroe Islands, has been awarded a star by the Michelin Guide Nordic ...

For those looking for a new experience, or for those who enjoy a long walk, Chile may be your next ...

The Safest Countries To Travel In

Traveling is supposed to be a fun and adventurous thing that people can do without feeling like ...