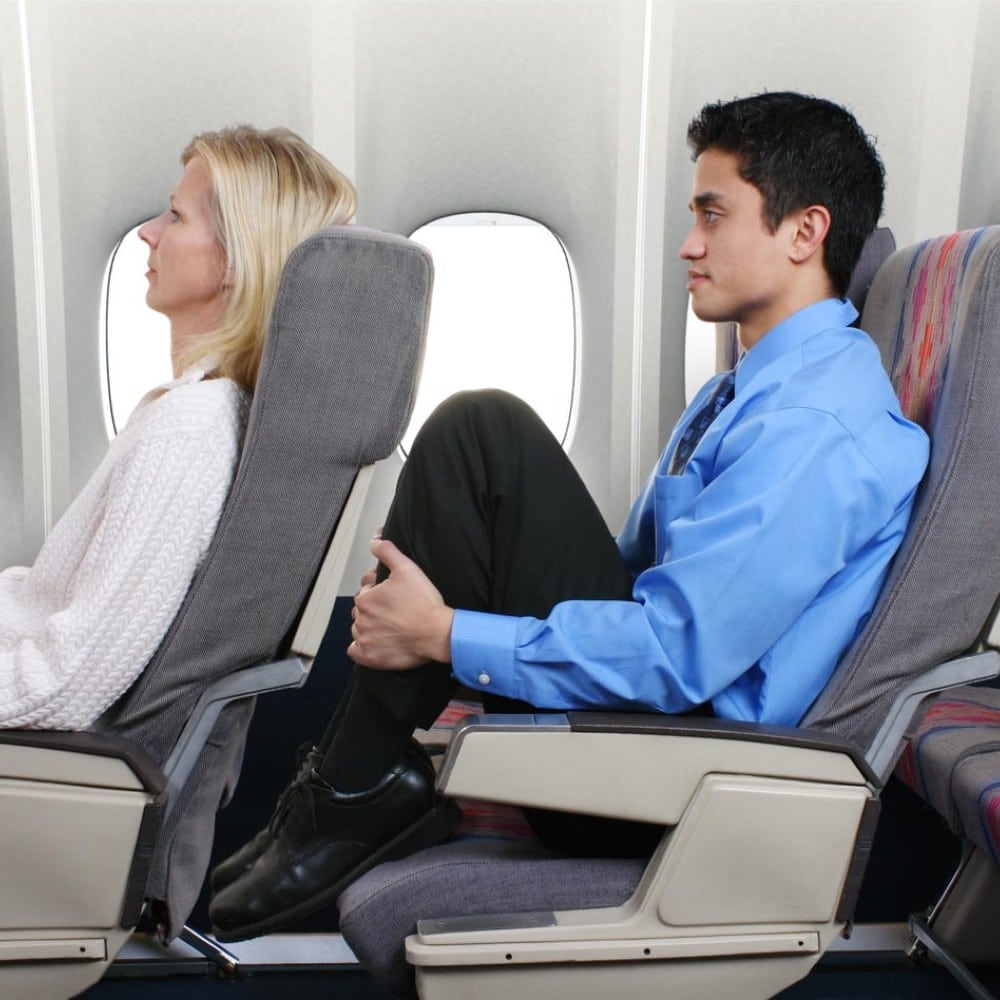 Frequent flyers have likely noticed some changes in the airplane seating system in the last few years. According to a report from TIME, the airplane seats in economy class were set apart between 35 to 34 inches during the 2000s but by 2019, the seats became squished closer to 30-31 inches apart. Now, the question has emerged regarding the reclining of the seats.

Amid the changed seating circumstances in an airplane, the debate over seat reclining has divided the opinion of passengers and experts. While some are saying the passengers should be able to recline the seats they’re paying for, as per their wish, others are calling this reclining an affront to the overall flying etiquette. So, what should a flier do? Here are a few aspects to consider before enjoying the comfort of a reclined seat on an airplane.

The Type of Flight 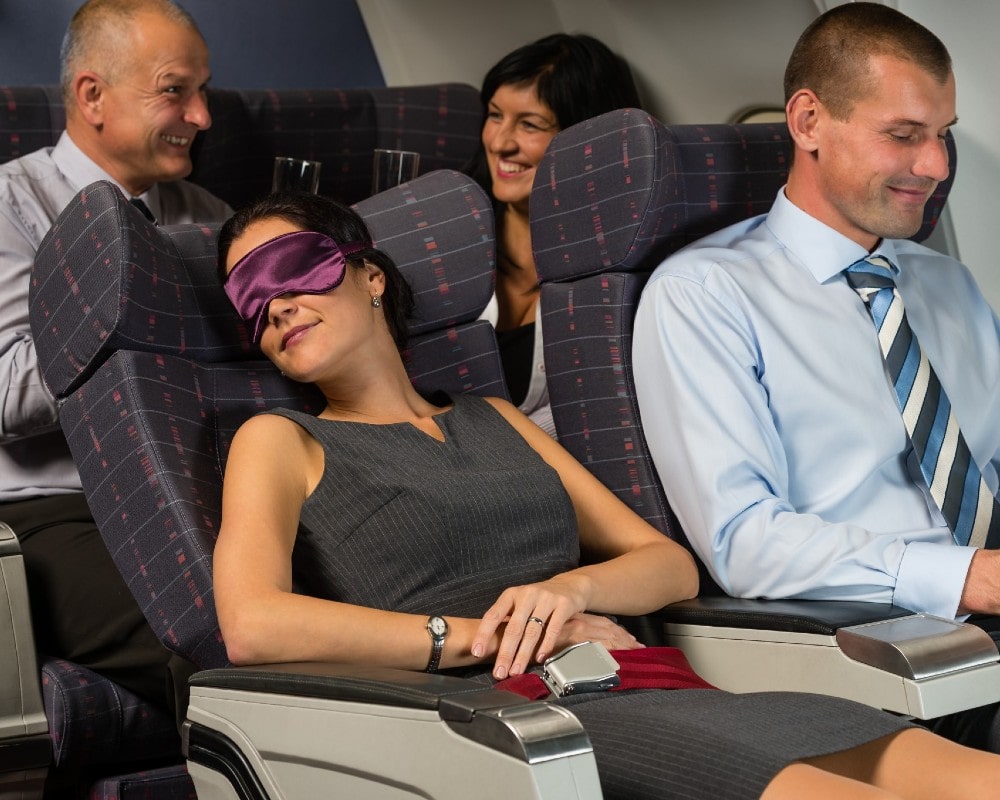 In short-haul planes or during a daytime flight, it’s best to completely abstain from reclining. Because most of the passengers on such flights are on a commuter trip, they end up using their computers on the front tray table. So, reclining your seat may cause severe discomfort to the passenger right behind you. However, on an overnight flight, there’s no argument against the right to recline! Just as a rule of thumb, do it early and look back to give a warning to the passenger behind you before hitting the recline. This would prevent any potential disaster.

According to travel industry experts, it’s better to recline the seat early so that the passenger behind you can stay alert. But, the best thing to do is to follow basic etiquette and try to hold off reclining until after the mealtime is over and the food service is completed. But, as passengers mostly eat at different times during a flight, it can be tricky to organize. So, it’s considerate to keep your seat at least partially upright. Or else, give a heads up to the passenger behind you before going for a full recline. 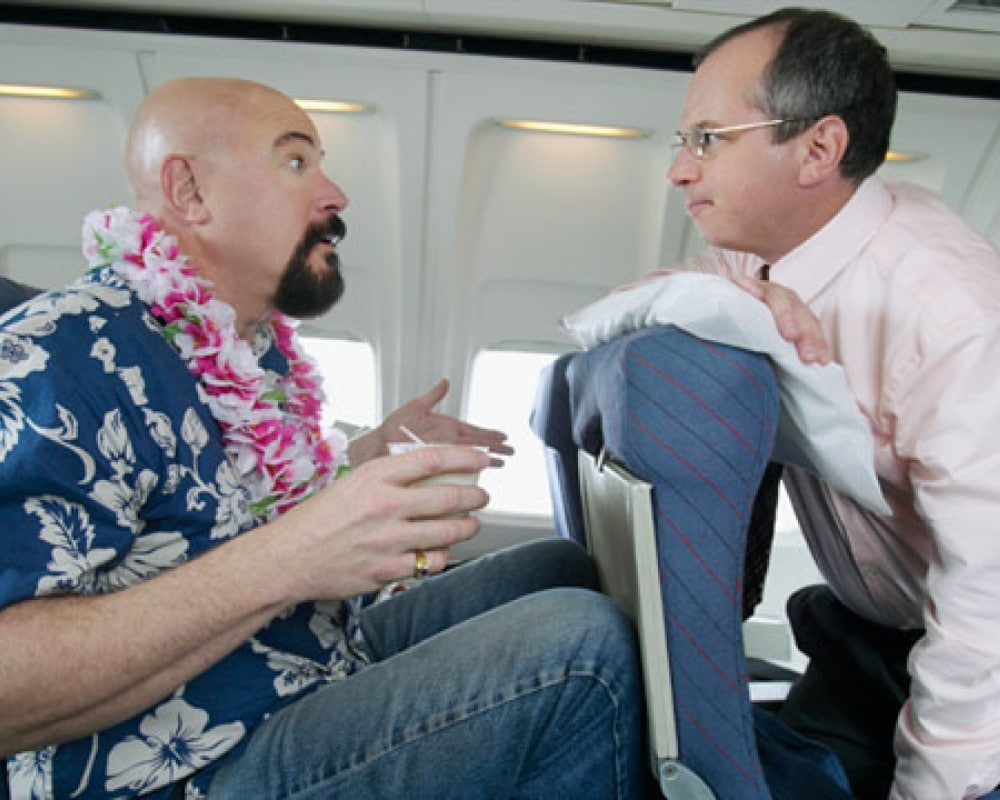 The seats in an airplane are designed to be reclined and every single passenger has the right to enjoy a comfortable journey. But, it’s not prudent to engage in a fight at a height of 30,000 feet! So, whether you’re the passenger reclining your seat, or the one being reclined on, it’s best to stay civil and adjust to the condition. Considering and respecting the rights of your co-passengers and their minimum comfort is the key here.

Five of the Best and Most Comfortable Backpacking Quilts of 2021

The fastest way to ruin a weekend hike or multi-day backpacking trip is to choose the wrong type of ...

Getting To Know The Japanese Onsen And Its Customs

Whether you're walking up the quiet hillside of Japan's rural towns or moving your way through the ...