Traveling to a new place gives you perspective. One of the things that differ from place to place, especially if you go somewhere completely different from your home country, are the customs and culture.

The people do things so differently from what you are used to that you might experience something called “culture shock.” Some travelers revealed which cultural differences they found the most surprising, interesting, and remarkable. 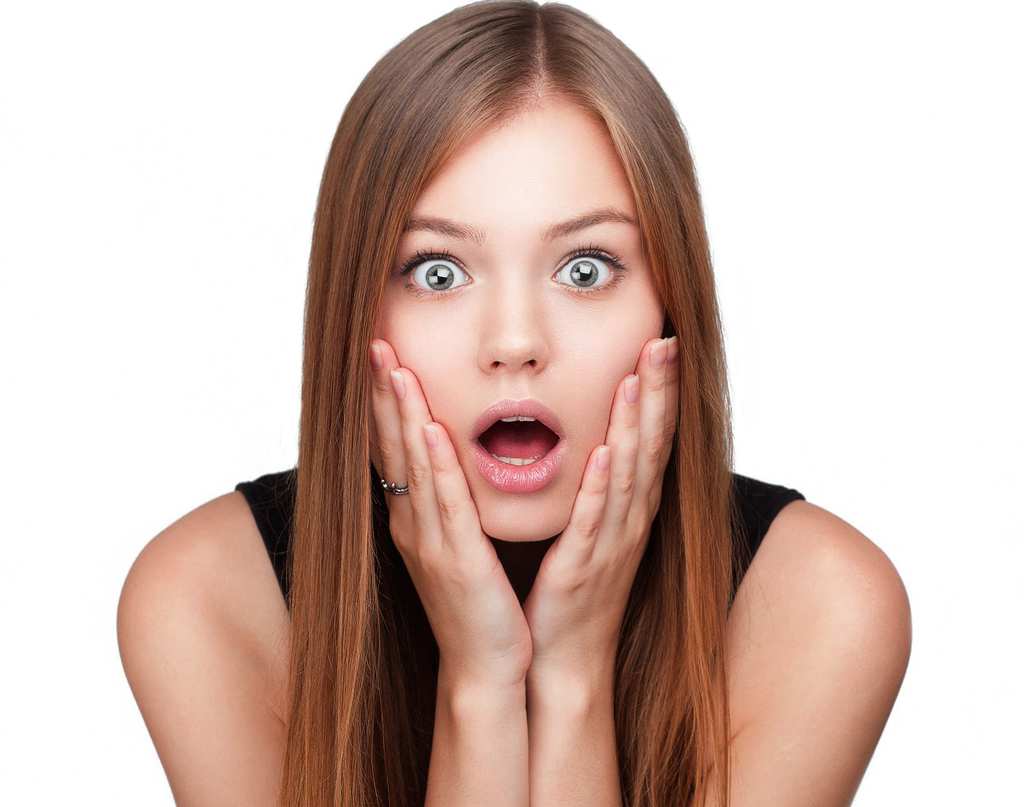 One traveler from India was shocked when he saw how much time went into meals in Europe. “People eat out at restaurants to have some quality time with friends and family. They will order a drink and sit for hours and talk to each other and after sometime they will order a meal. A family dinner on a weekend may last up to three hours easily,” he explained.

In contrast, in his home country, the focus is just on the food, rather than stretching the time to socialize. People “sit in a restaurant, order food, food arrives, 20 minutes and dinner is over. In that 20 minutes, everybody concentrates on eating, they barely talk,” he explained. 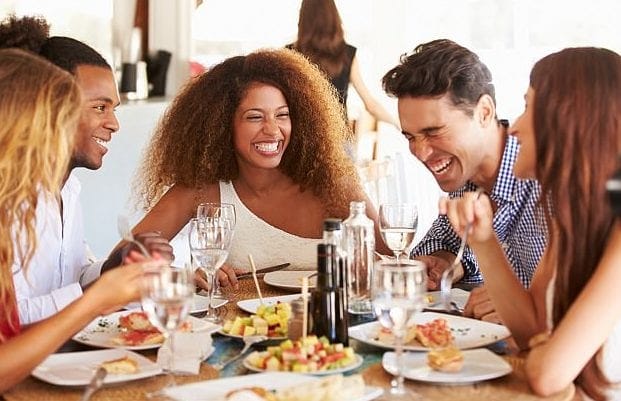 An American woman who moved to Spain said she could not believe how little time people spend at home. Americans are all about owning property, while she said the folks in Barcelona were different. “All hours of the day and night, every day of the week people are out at restaurants and cafes socializing. You rarely go to someone’s home to socialize,” she said. 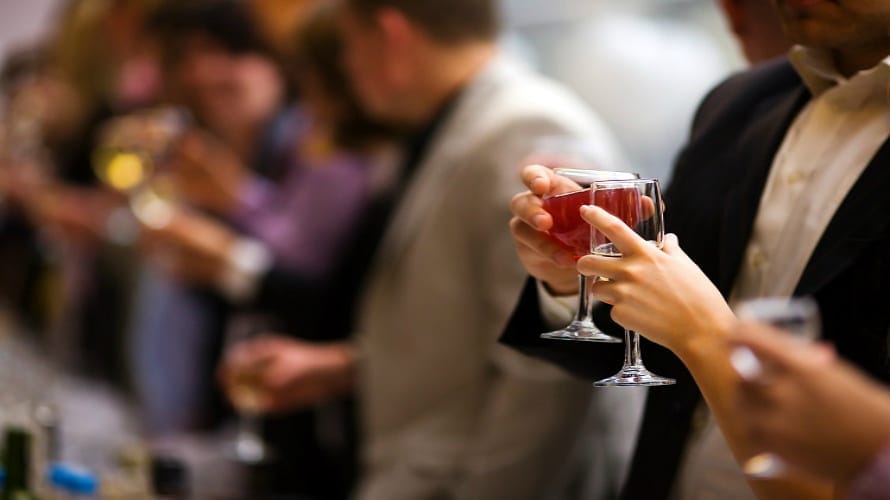 It was not only food, but also drinks that shocked some. One woman from India could not believe that she was allowed to imbibe at a work function. She said that “alcohol at work events was not something [she] was familiar with,” and she thought it was “only acceptable at office parties and on special occasions.”

These shocks help us understand ourselves, our cultures, and other people better.

Cafe Yeonnam-dong In Seoul Looks Just Like A Cartoon!

It may look like an optical illusion, but this is a small and cozy cafe that looks like it came ...

Some people may think trains are a thing of the past, but with views like these, they are a ...

The new season of The Bachelorette is on the way, and while fans are preparing for the drama, they ...