We’ve all heard of the catastrophic and tragic sinking of the Titanic. You probably didn’t know, however, that there are so many fascinating and spectacular shipwrecks on beaches around the world which are open to the public to explore and investigate first-hand. Each shipwreck has its very own story to tell. Here is a list of some of the most amazing shipwrecks waiting for you to discover them. 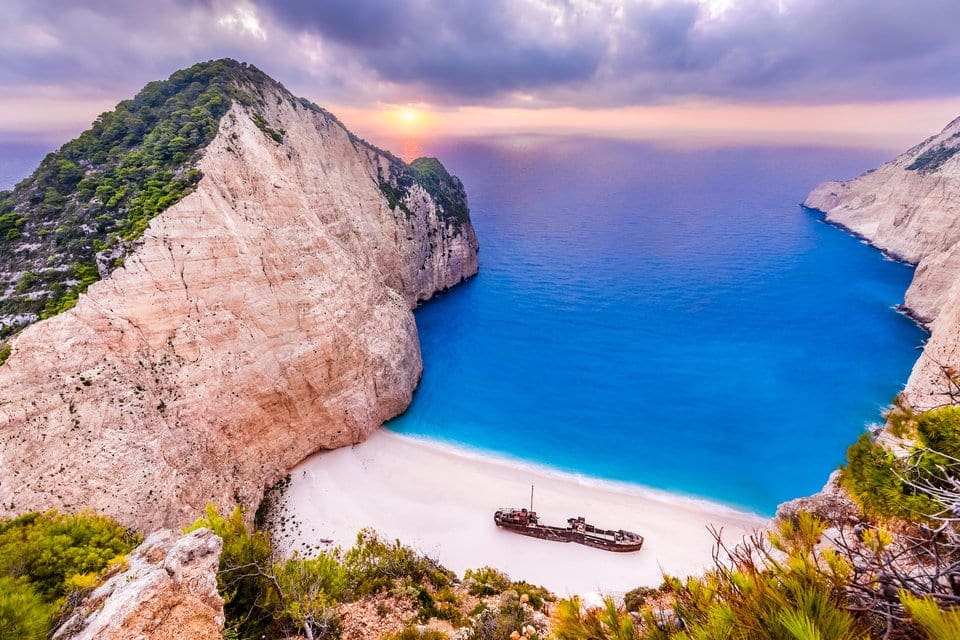 The Peter Iredale was a four-masted steel barque sailing vessel that washed up on the beaches of Oregon’s Fort Stevens State Park over an entire century ago. 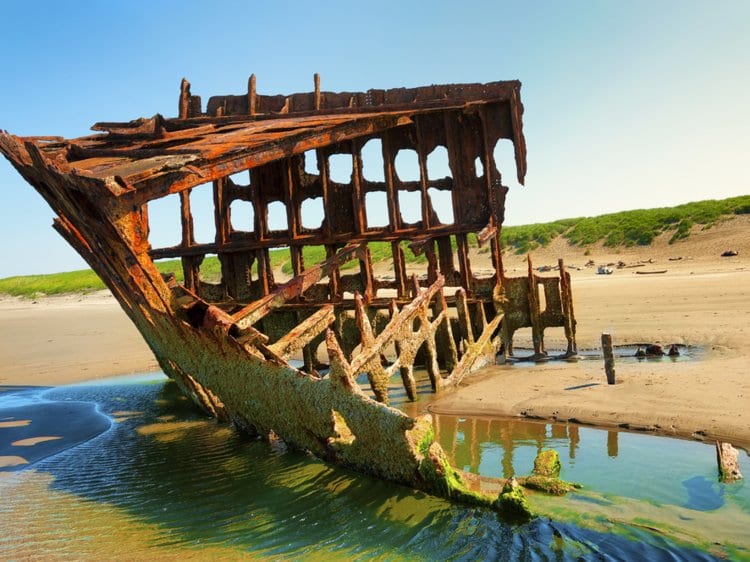 The Mega One Triton, Turks and Caicos

Unlike our first shipwreck, the Mega One Triton is still very much intact. The former oil rig found itself beached on Governor’s Beach on Grand Turk Island after Hurricane Sandy in 2012. 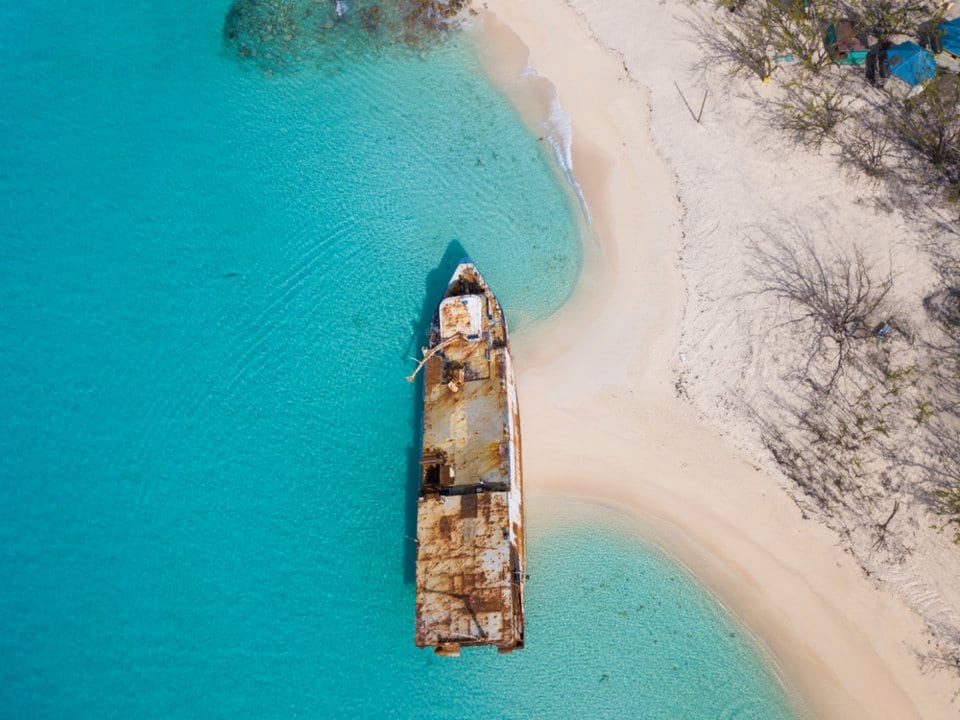 The SS Maheno was once a hospital ship on its way to Japan during World War I before a cyclone came along and left the vessel washed up on the beach of Fraser Island in Queensland, Australia. The ship, built in 1905, weighed 5,000 tons and had a turbine-driven steamer 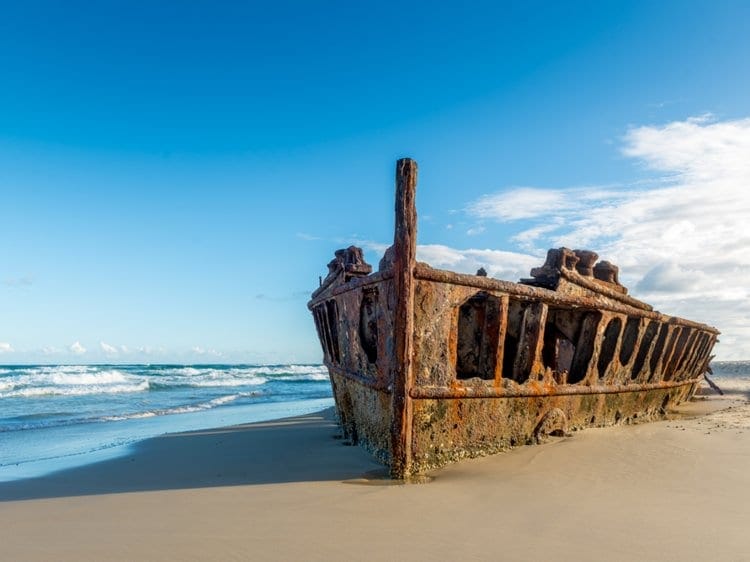 On Portugal’s southwest coast, you’ll find the seaside village of Vila Nova de Milfontes. While little is known about this mysterious shipwreck, it has become quite the popular tourist destination in recent years. 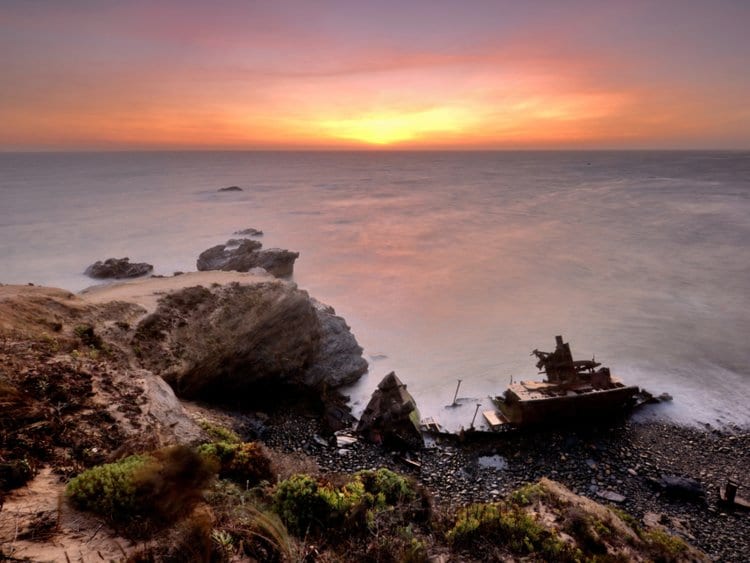 On the Greek island of Zakynthos, tourists can explore the wreckage of the MV Panagiotis. As a result of the famous shipwreck, the beach is often referred to as Navagio Beach (Shipwreck Beach). The MV Panagiotis, which was once a smuggling ship, is believed to have been stranded on Zakynthos since the 1980s.

The mystery surrounding this famous shipwreck has brought about various rumors and theories regarding what the ship was smuggling before it washed up on Navagio Beach. According to Charalambos Kompothekras-Kotsoros, the ship’s captain, after the vessel was shipwrecked, looters took most of the shipment, along with equipment from the boat itself. 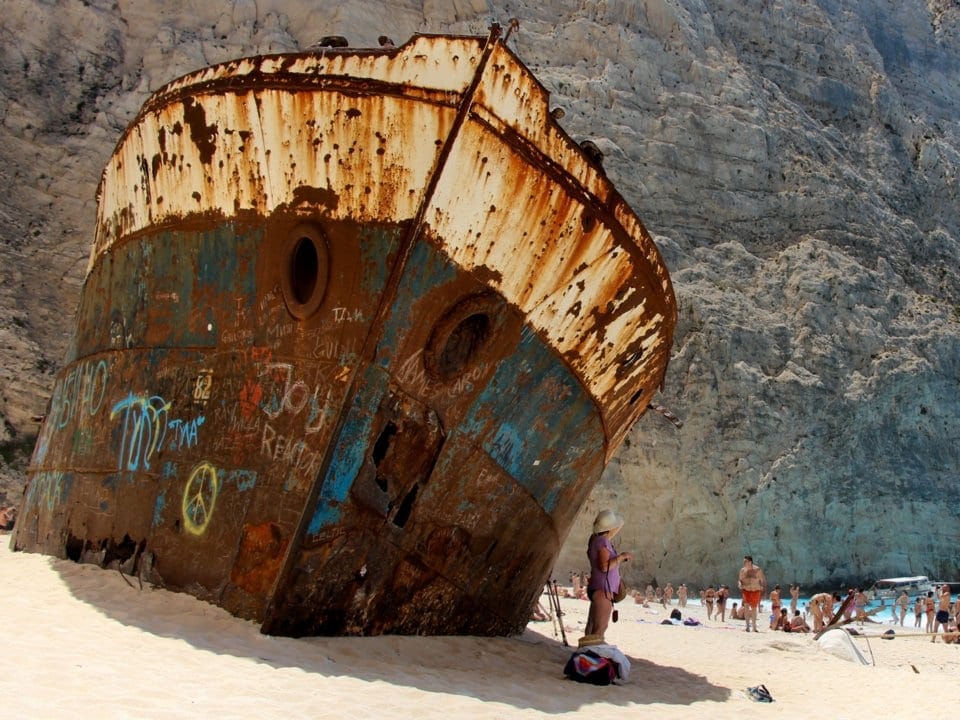 This Country Is About To Make Public Transport 100% Free!

Whether you live in a city or you're simply traveling through, it makes sense to consider the cost ...

Due to recent world events and the temporary closing of many restaurants, bars, bistros, and other ...

If you have ever been to one of the many Six Flags theme parks in the United States, Mexico, or ...