Visiting New York City is an eye-opening experience. From walking through the concrete jungle to riding the subway, you never know what you will see next.

If you are new to New York, whether in town for a quick trip or made the big move, there’s a good chance you will fall for one of these scams.

If you are strolling through Times Square, you will see plenty of TV and movie characters roaming the streets taking pictures with tourists.

These characters are not taking pictures for free and will harass you for money if you do not tip well enough. 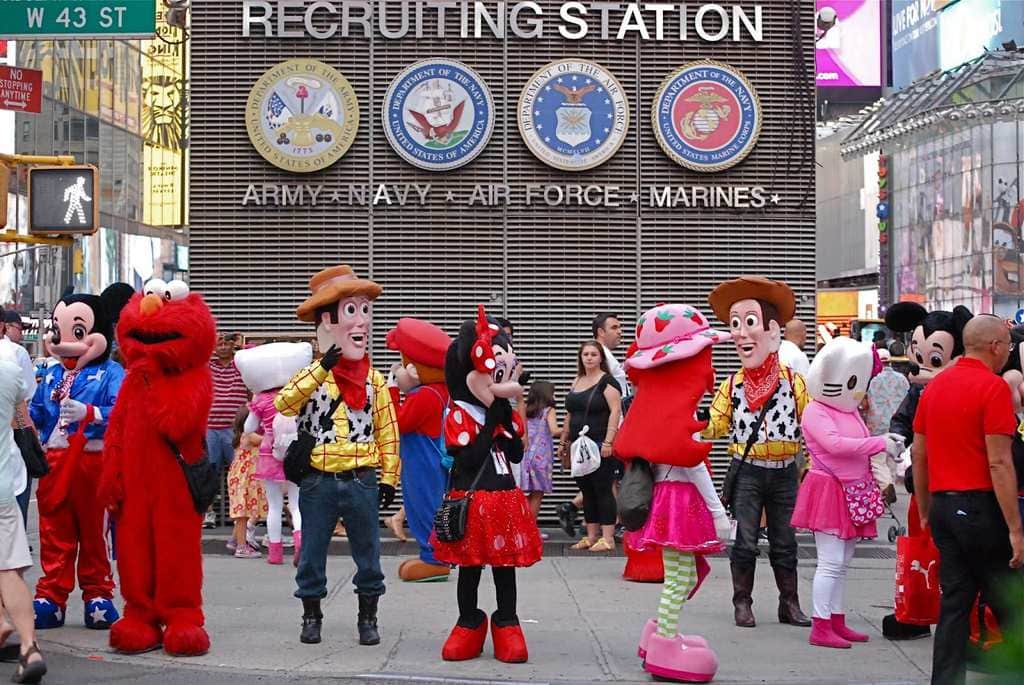 New York City’s food scene is more expansive than you can ever imagine.

However, if you decide to forgo the numerous delis, bagel shops, pizza slices, and fine dining for a familiar establishment like Olive Garden or Applebees, make sure to read the bill carefully.

A handful of Times Square chain restaurants were caught adding a tip to the bill then adding a line for an extra tip which unknowing patrons included.

Staten Island does not get the hype of Manhattan or Brooklyn, or have the baseball of Queens and the Bronx, but is still a borough of New York.

Taking the ferry can be a great way to see New York from the river, just do not pay for your ticket. Scammers sell “tickets” to the ferry even though it’s been free since 1997. 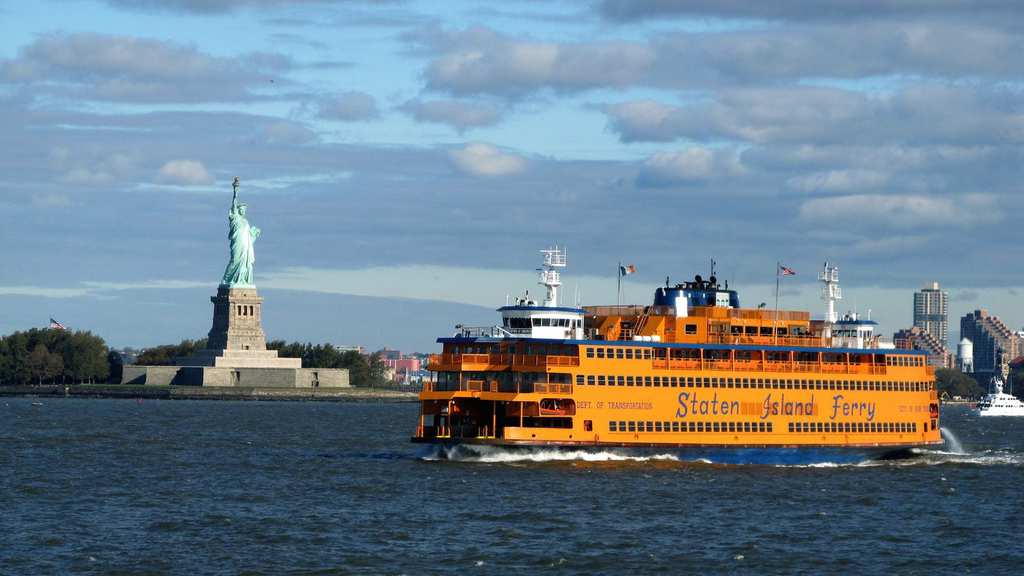 There’s a good chance the CD he gives you will have nothing on it.

It might seem fun to have a man on a bicycle take you around the city in a cart. Make sure to agree on a price before you leave.

Many times they have tricky pay structures and will make up fees as you go. One couple once paid $442 for a ten-minute ride. 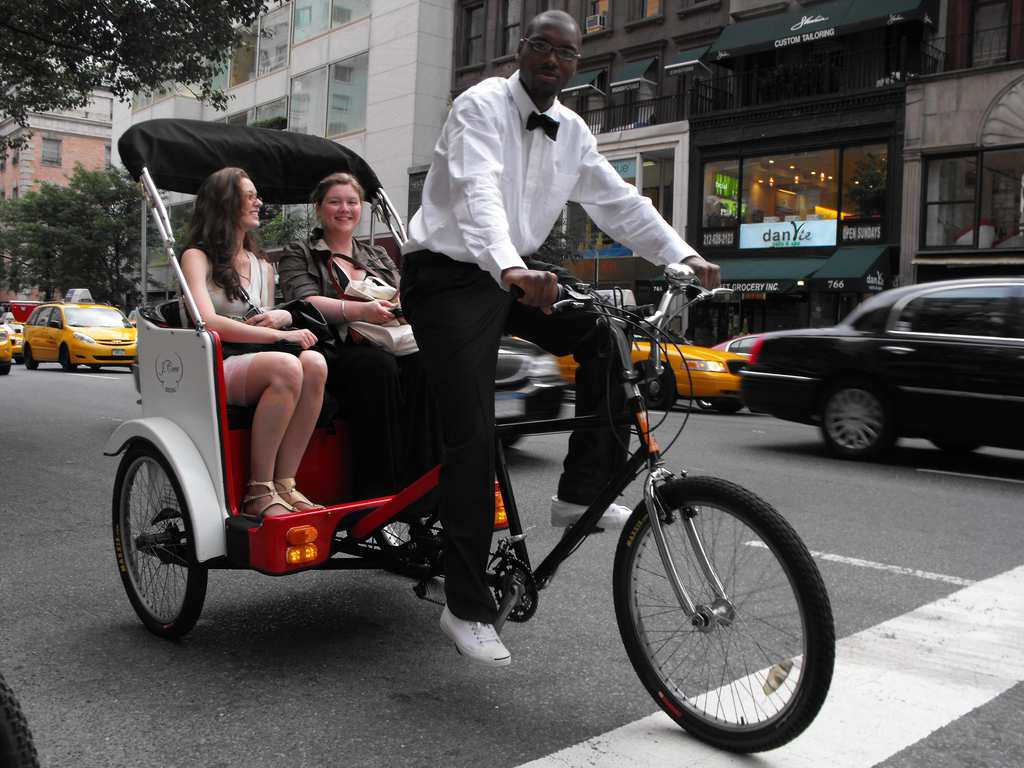 Airports That Are So Amazing You’ll Never Want To Leave

One of the worst things about flying is being stuck in the airport for what can feel like days, ...

Whether you're backpacking your way through Europe or planning your next family vacation, it's ...