When considering vacations in Europe, there are several places that get tossed around most frequently when soliciting recommendations for a relaxing, seaside getaway. One often considers Barcelona, Nice, or southern Italy as a warm and sunny place to fly.

For cheaper options, both Greece is incredibly popular, especially from within Europe, as well as increasingly, Croatia. Albania, however, is the best up and coming beach destination on the continent.

The small, Mediterranean country is nestled in between the better known Greece, and the surprisingly popular Montenegro, but since its beaches are relatively unknown, they’re infinitely more pristine. 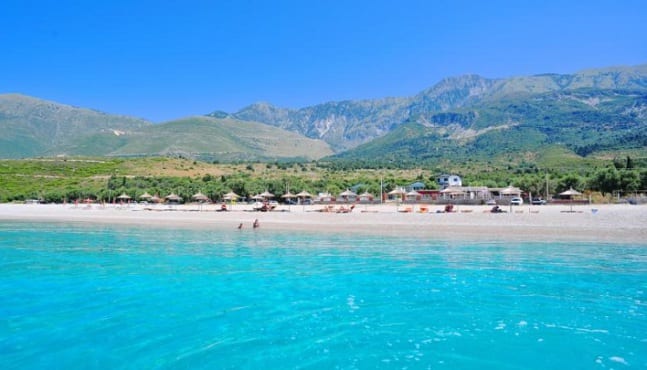 The countries third largest city, Vlorë, sits on the beautiful Vlorë Bay, where the Adriatic and the Ionic seas come together. While Albanians have long been aware of the draw of their country’s beaches, outsiders, however, are mostly clueless.

European tourists especially should be singing the praises of Albania’s beaches, especially given their proximity to the country. Given that it hasn’t yet become as well known of a tourist destination as other locales, you should expect prices to  be correspondingly lower.

Of course, the accommodations may not be quite on the scale of the usual five star dotted destinations, but the lodgings that do exist are more than adequate. The country’s government has also realized just what an asset the pristine coastline is, and has begun to invest more heavily in developing their young tourism industry. 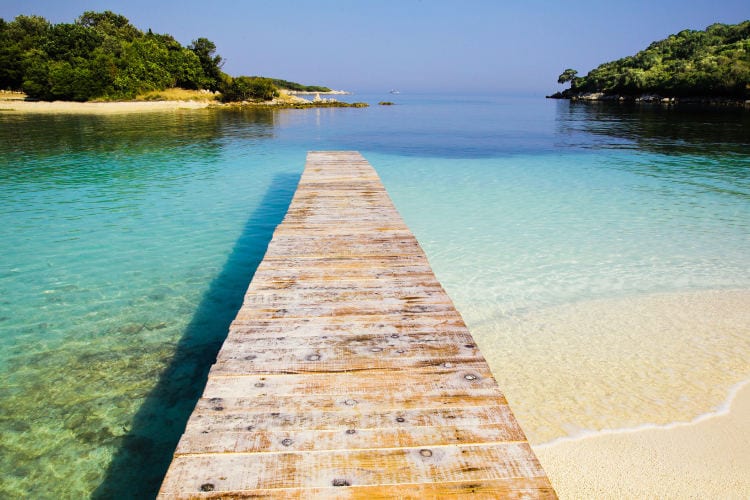 Nevertheless, the high end resorts are in development along the coast, hoping to start luring in an increasing number of tourists in the next few years. Alongside the resorts are intricate villas, which can house your entire extended family should you choose to coordinate your vacations.

As for other attractions, Albania is chock full of history, boasting nearly as many ancient ruins as Italy can. If you’re looking for a unique week in the sun, Albania is certainly the place to go.

Everything You Need To Know About Disney Cruises

A vacation and Disney - does life get any better? It looks so as you could soon be heading out on a ...

Why Tanzania Should Be On Your Bucket List This Year

Not many people talk about Tanzania as a place that’s on their bucket list, but there are plenty of ...

3 Restaurants You Must Dine at in Beirut

For travelers who are looking for something more than the usual touristy destinations, Beirut is an ...