If you are a true traveler, you will have seen the same tourist traps over and over again in metropolitan areas around the world. When it comes to New York, it is no different.

To experience the city like a native, you want to avoid touristy landmarks like Times Square, the Empire State Building, and the Statue of Liberty. This guide will help you see some of the alternative, weird, and amazing places the city has to offer. 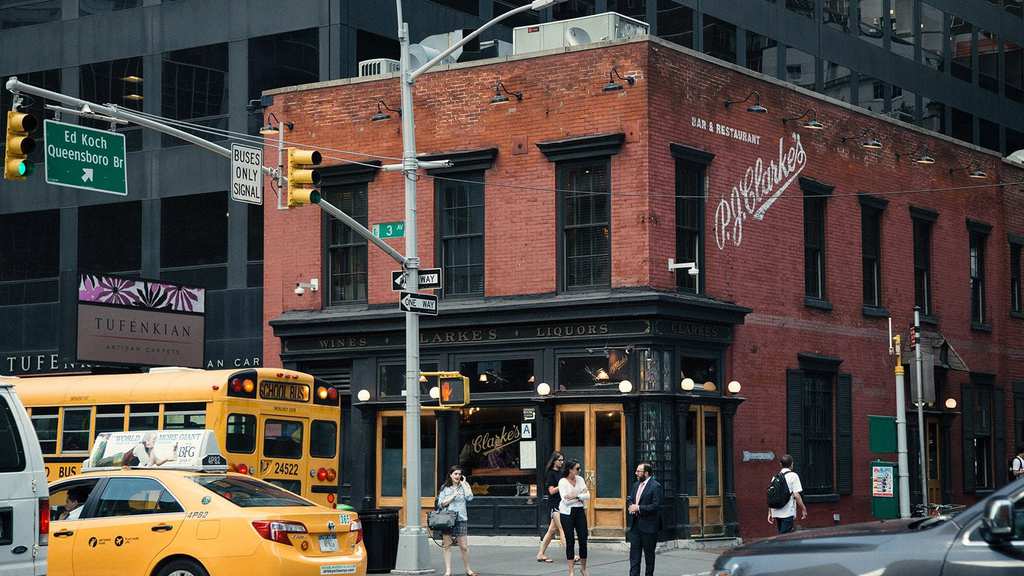 The first place is perfect if you are hungry. It is a restaurant called P.J. Clarke’s. It has had a lot of references in culture, which makes sense, as the eatery has been open since 1884. In The French Connection II, Gene Hackman ate burgers there. Buddy Holly also proposed to his wife there.

Another unique spot allows you to see Central Park, but to see its hidden gems, rather than just going to sheeps meadow. Take a look at the statue of Alice from Alice In Wonderland, right by East 74th Street. As people jog by, you can feast your eyes on the amazing bronze statue, which also features the Mad Hatter, Cheshire Cat, and the White Rabbit. 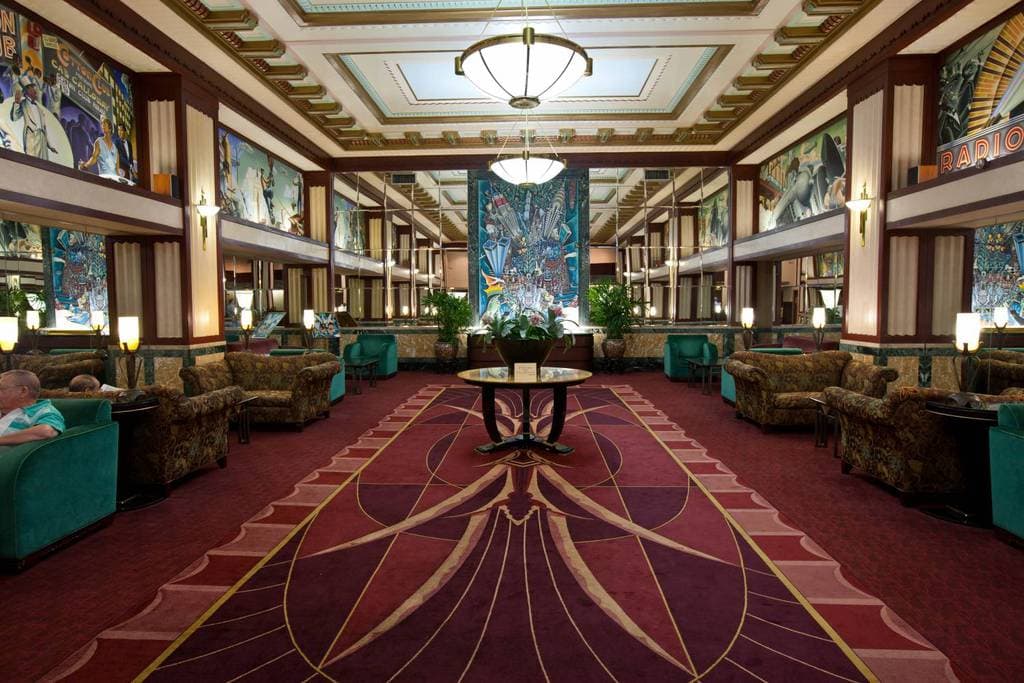 Stop by the Hotel Edison to see original designs by Thomas Edison himself. The building adds to the Art Deco city, and also adds a lot to culture. You might recognize the hotel from films like The Godfather, Bullets Over Broadway, and Birdman.

If you decide to stay there, they even give walking tours of the city for free. If you are less into movies and more into music, you can head to The Record Plant, a recording studio where John Lennon, Aerosmith, and Bruce Springsteen used to frequent.

These places are rich with history, and off-the-beaten-path. Visiting them will give you an authentic experience that even New Yorkers will be impressed with.

Top-Of-The-Line Overwater Spas You Must Visit

Spas have been a thing for centuries, but some of the world's most luxurious island resorts have ...

Alex Petruchenya studied biology and has a passion for teaching. She is the person behind Cakewalk ...

These Are The Cheapest Michelin Star Restaurants Around The Globe

Eating at a Michelin Star restaurant might have once seemed as though it was reserved for the - ...