The Copacabana Beach, the Maracana, Caipirinhas, and Christ The Redeemer. What do all these things have in common? That’s right folks; they’re in Brazil. This glorious country has so much to explore and for US Citizens, it is cheaper than ever to visit the home of Samba. 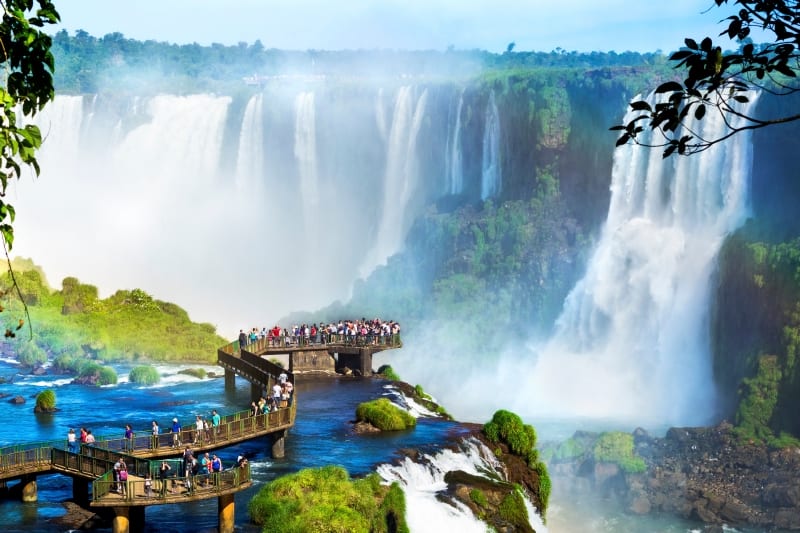 A new e-visa initiative is helping to reduce prices and allow American travelers to wait less time before they fill in their application forms. This makes it a much easier process, overall.

Previously, the system has been used by Canadians, Australians, and Japanese citizens who seek to explore places for 90 days or more. Now, citizens of the United States have the opportunity to apply for a visa to Brazil in a much easier, and cheaper way.

For those prospective travelers who live outside the big cities, it has been notoriously difficult to acquire a visa as one would previously have to venture to the nearest embassy just to enquire for one. 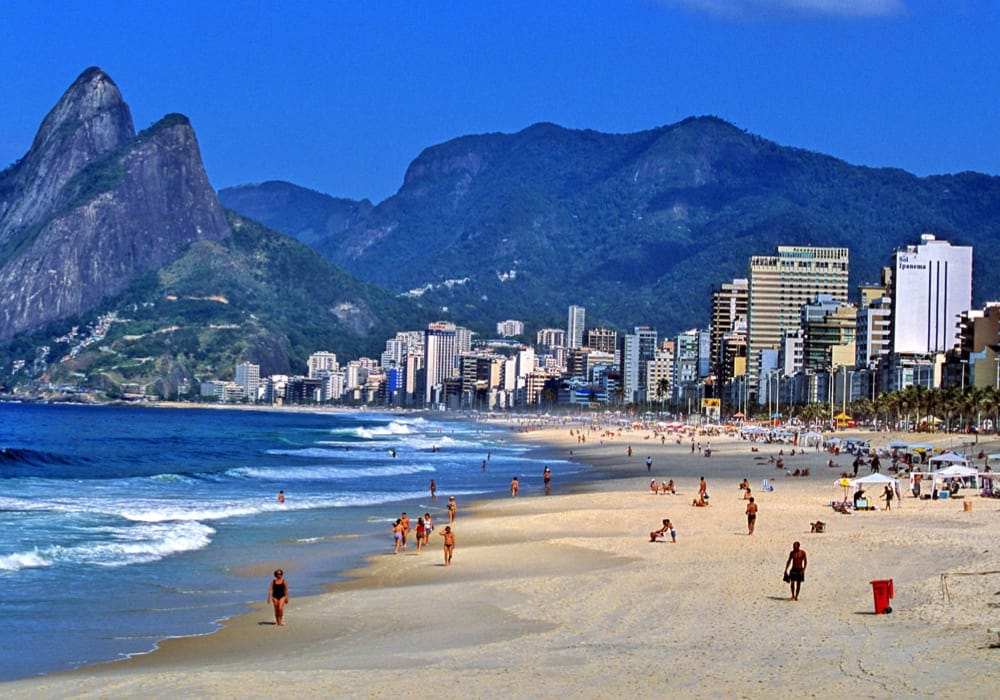 What makes the new method even more convenient is the reduction in price. Originally costing $160, it now means that travelers only have to pay $40 to get a visa that takes them to Brazil. It does take 10 business days for the visa to fully process. However, you can pay $134.50 to get it in less than half the time.

The reason that people from the four aforementioned countries have the new privilege when traveling to Brazil is quite simple: more than half of the applications to the South American nation hail from these four countries.

Seeing that tourism rates have dipped in the last few years, the new visa system has been implemented to tackle this issue. As long as you have a passport, a photo, and an e-mail address, you are good to go. 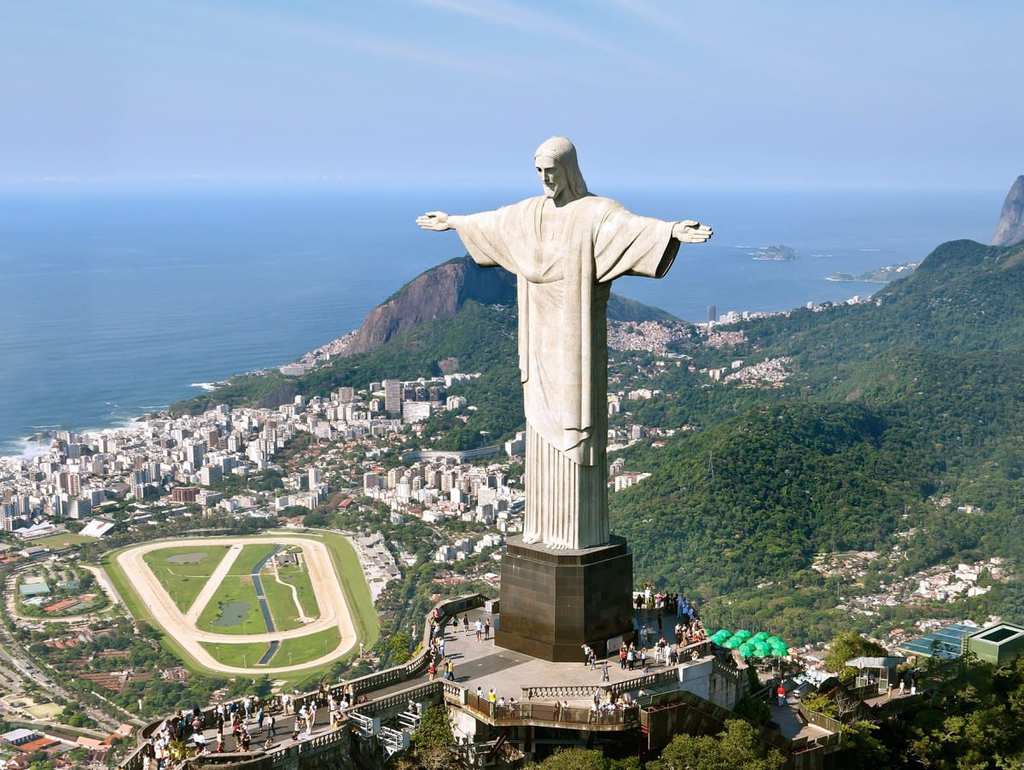 All you need to do is fill in the relatively short form and pay the price. It is believed that other countries will follow suit, but until then, it’s all about the USA. We’re going to Brazil!

The Last Great Frontiers For Travel

Not everyone's idea of a vacation is the hustle and bustle of a huge metropolitan city, but where ...

Here Are Some Key Guidelines For Traveling In Africa

As time goes by, Africa becomes an increasingly popular tourist destination. However, like anywhere ...