Have you missed Walter White, Jesse Pinkman and the rest of the Breaking Bad universe over the last few years? If so, it might be time to head to New York for the summer.

For a limited time only, you can get inside Walt and Jesse’s lab to concoct not illegal blue “crystal,” but Breaking Bad themed cocktails without taking a trip out to Albuquerque. 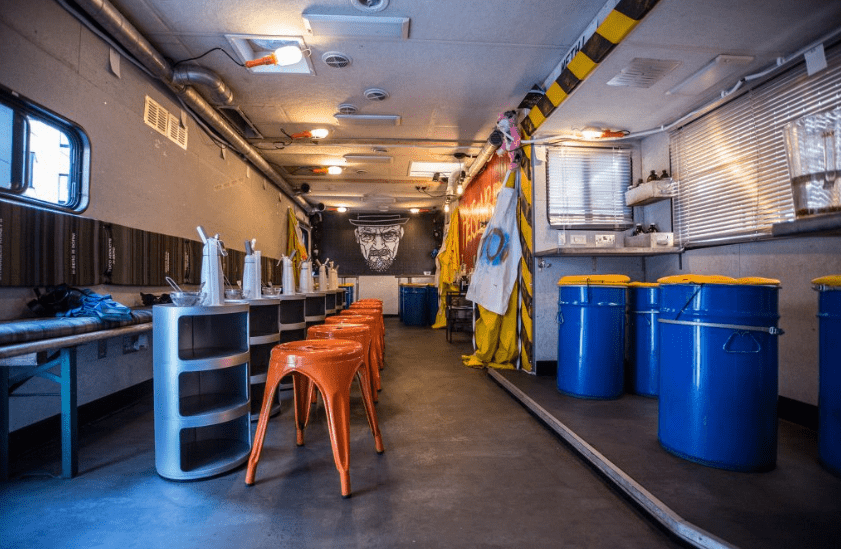 Starting in July and ending in September, ABQ will open its RV doors to the public. It can host up to 30 “cooks” at a time inside a replica of Jesse’s old camper. Each patron is given an instructional booklet for two cocktails.

The first, the Blue Flynn, is a rum-based strawberry drink which becomes blue with the addition of acid. The second, Saul’s C2H60, is served in a beaker and comes with popping candy and crystallized edible violet petals. 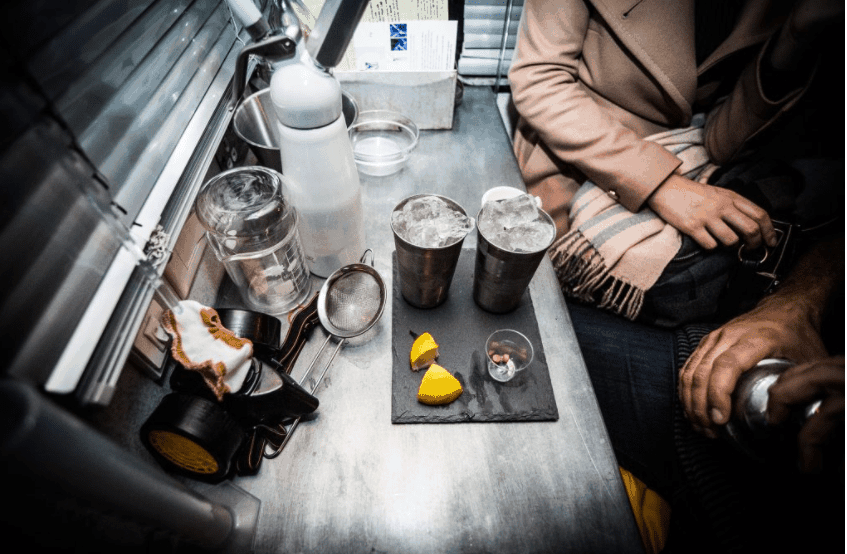 New York is not the first stop for ABQ. Lollipop, its parent company specializing in immersive restaurants, first opened ABQ in London in 2015 and followed it with a Paris opening too. New Yorkers cannot wait to join in on the party – the waiting list already has 3000 people.

The location is currently unknown, but Lollipop has been in touch with a handful of sites in Brooklyn. Tickets will go for $45-$49 for the two-hour experience. 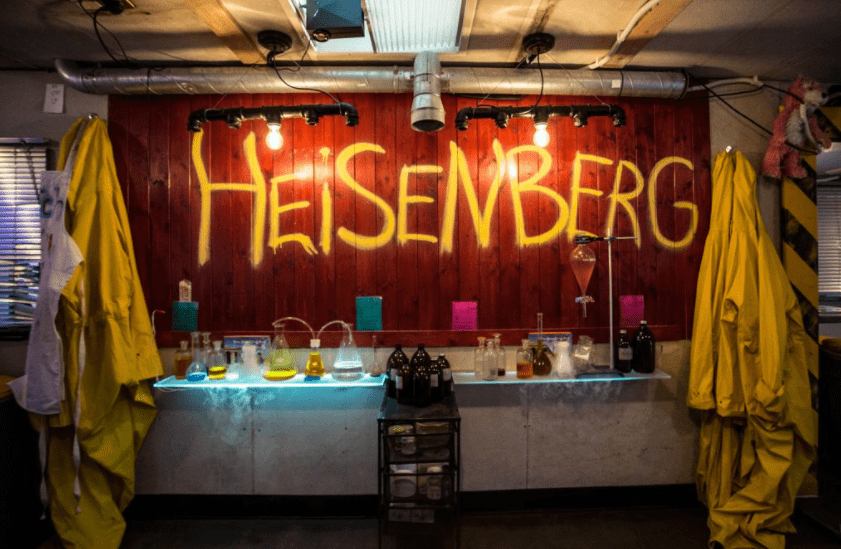 The inside of the RV will cause deja vu for fans of the show. Inside, patrons will find beakers, lab bottles, hazard tape, hazmat suits, season two’s pink bear, a huge mural of Heisenberg, and his patented fedora.

ABQ will not be the first Breaking Bad themed bar or restaurant in New York. Earlier this year, a pop-up Los Pollos Hermanos restaurant came to town. Fortunately, it did not come with a Mexican drug cartel too. 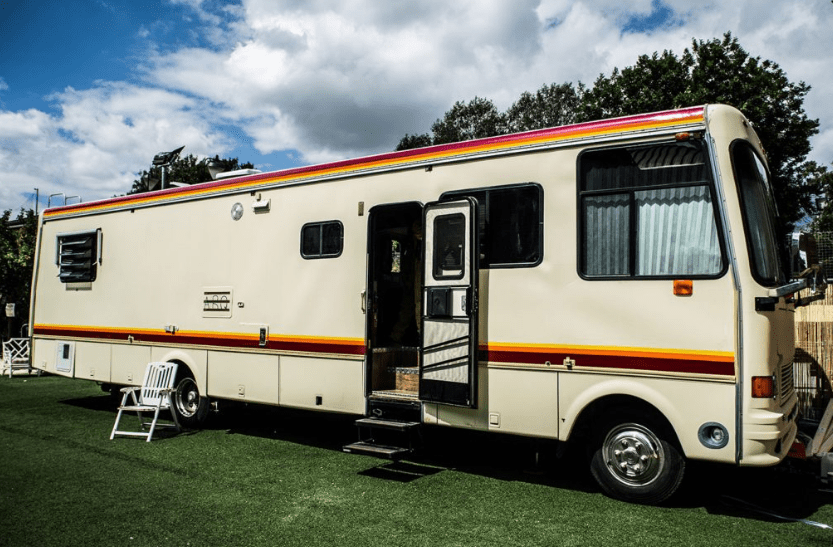 Lollipop founder Seb Lyall said, “No doubt ABQ is one of the most interesting and fun project[s] we have built in the last few years, and I am happy that finally it is going to be open in New York. It feels like homecoming, given the inspiration behind our concept.”

How To Choose The Best Hotel Room For You

There are a number of things you need to consider before simply booking a room for your holiday or ...

For over five years, Maryvonne and Shane La Peyre had been living on their yacht called Gem. At one ...

The Newest Trend For Hotels Is Onsite Entertainment

In days gone by, hotels weren't merely a place to rest your eyes while in a far off city, they were ...