Cedar Point’s Valravn, located at Cedar Point in Sandusky, Ohio, looks like it’s about to be knocked from its title spot when Canada’s new Yukon Striker takes the lead for the fastest, longest, and tallest diver roller coaster in the world. According to Global News Canada, the new roller coaster is coming to Canada’s Wonderland theme park in Vaughan, Ontario, and will set the new record amongst other roller coaster rides. 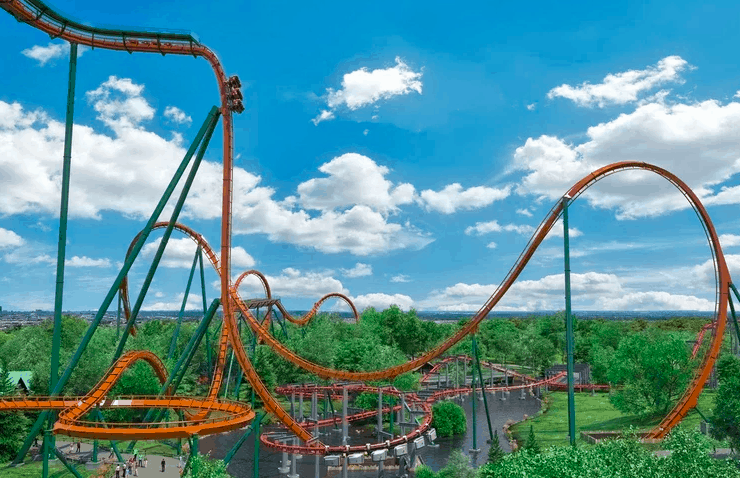 The “dive coaster” will be made of steel and, because of its free fall drop, the name “Yukon Striker” came into play. Passengers on the ride will hang over a 90-degree, 245-foot drop for about three seconds, before suddenly diving into an underground tunnel, explains the theme park. The ride is 3,625 feet long, 245 feet tall, has a massive 36-degree loop, and speeds up to 80mph. 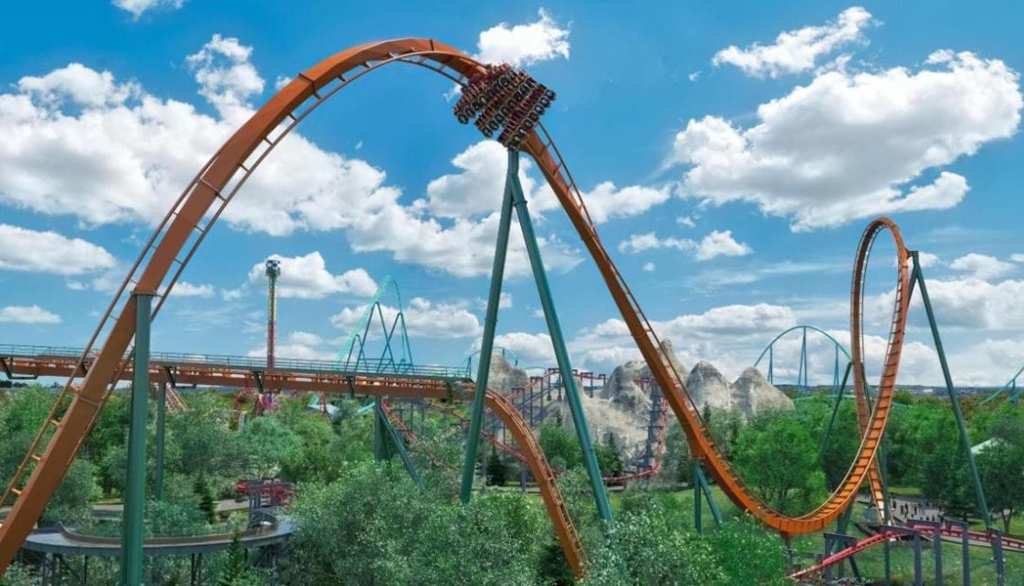 Found in the part of the park called “Frontier Canada,” the new ride will join other rides such as Mighty Canadian Minebuster, White Water Canyon, and Lumberjack, according to Global News. This will also be the 17th roller coaster to be added to the park and, according to The Spec, the Yukon Striker is the first diver coaster to be built in Canada. 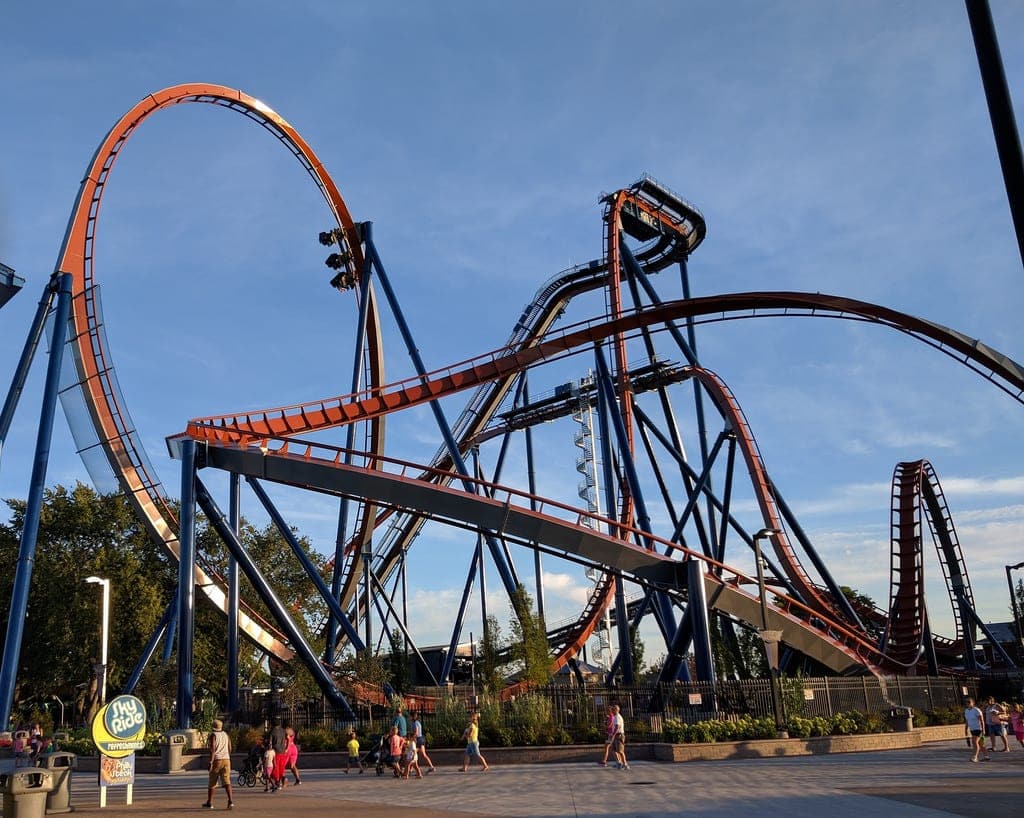 With excitement brewing over the new roller coaster, many are comparing it to the current title holder of tallest/fastest/longest dive roller coaster in the world, Valravn. The Ceder Point roller coaster is 223 feet high, 3,415 feet long, has a drop of 214 feet, and reaches speeds of 75mph.

As extreme as the Valravn may be, it seems designers are not stopping there and looking to reach even bigger records. If people thought they wanted even more of an adrenaline rush than the one from Valvarn, then it looks like they are in for a treat when the new roller coaster is set to open in 2019.

These Are The Most Popular Food Trucks In America

Have you ever been walking through the street only to smell something so delicious it almost seems ...

Common Mistakes to Avoid When Going on a Road Trip

There’s nothing better than packing your bags, filling up the tank with gas, choosing the perfect ...

Welcome To The Mesmerizing, Pattern-Filled Hotel Of Doha

If you're a sucker for a top class hotel that is hopefully not too far beyond your price range, ...