In the city of Shanghai, China, a new luxury hotel has opened, offering a unique experience to the guests who are visiting: filtered air. Cordis Shanghai, Hongqiao has recognized that Shanghai’s rising pollution level may be putting travelers off from coming to the city, especially given that according to the atmospheric measurements.

Shanghai’s level of PM2.5 has seen a sharp increase in the last year, often surpassing the level in Beijing, China’s capital city. While the luxury hotel can’t keep polluted air from getting into the building, they have implemented a system that hotel staff claims keeps the air inside the hotel 10 times cleaner than that on the outside. 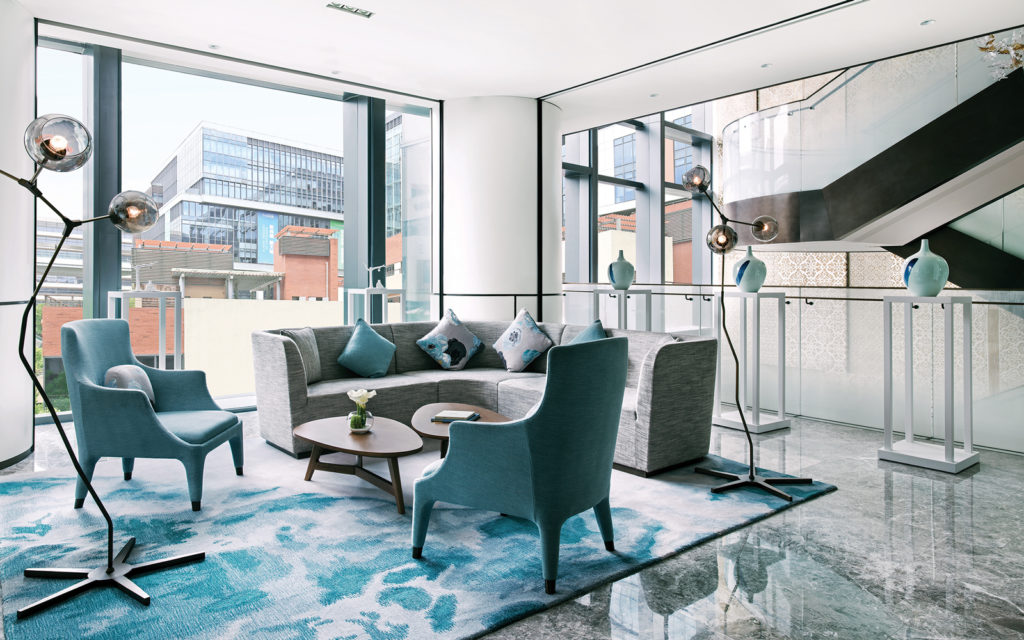 In order to help keep the outside pollution away from their guests, especially in sleeping quarters, all of the air circulating inside the hotel itself goes through a double filtration process. To keep the clean air in, the hotel has fitted every room with double glazed windows, which cannot be opened, so there’s no chance of an unscrupulous guest inviting the dirty air inside.

If that isn’t enough for you, each room is equipped with a screen that shows the PM2.5 level, which will likely also deter anyone from thinking that they could use a breeze. 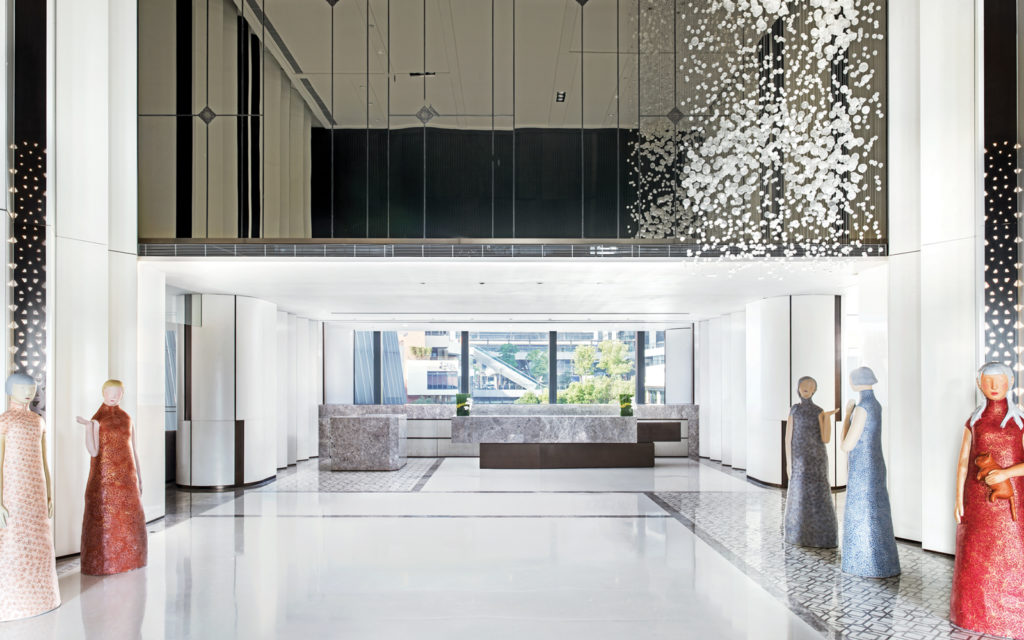 The manager of Cordis Shanghai, Hongqiao, John O’Shea, explained to The Guardian, “I think back to the days when everyone used to charge for the internet. Now the internet’s like hot water – if you don’t have high speed, fast, easy-access internet for free, then it’s over.

The indoor air quality is going to be like that too – if you can’t guarantee your customers much better air quality than the competitors, it’s going to be a fait accompli. It’s already getting that kind of importance.” Cordis Shanghai, Hongqiao is not the only hotel in China to offer clean air inside, as the China World Hotel in Beijing began advertising the same thing in 2016.

The 4 Best Backpacking Books Everyone Needs to Read

When we make up our minds to go backpacking and travel the world, many people turn to books to give ...

This Is The Honeymoon Destination All The Celebs Are Flocking To

It might not be the easiest of places to get to, but this hotel in Bora Bora is certainly worth ...

Many people travel across the globe to check out some of the world’s most famous landmarks, and you ...