Disney World theme parks promise a magical experience. How could one (especially the younger ones) not have a great time at the Magic Kingdom and Disney World? It is one of the most iconic locations to visit in the United States.

The parks are set up to maximize your experience throughout your stay. As you traverse the park, you will certainly run into dozens of Disney character new and old with which you can interact. As a part of their incredible training program for employees and especially the cast members, Disney instructs its employees never to say “I don’t know.” 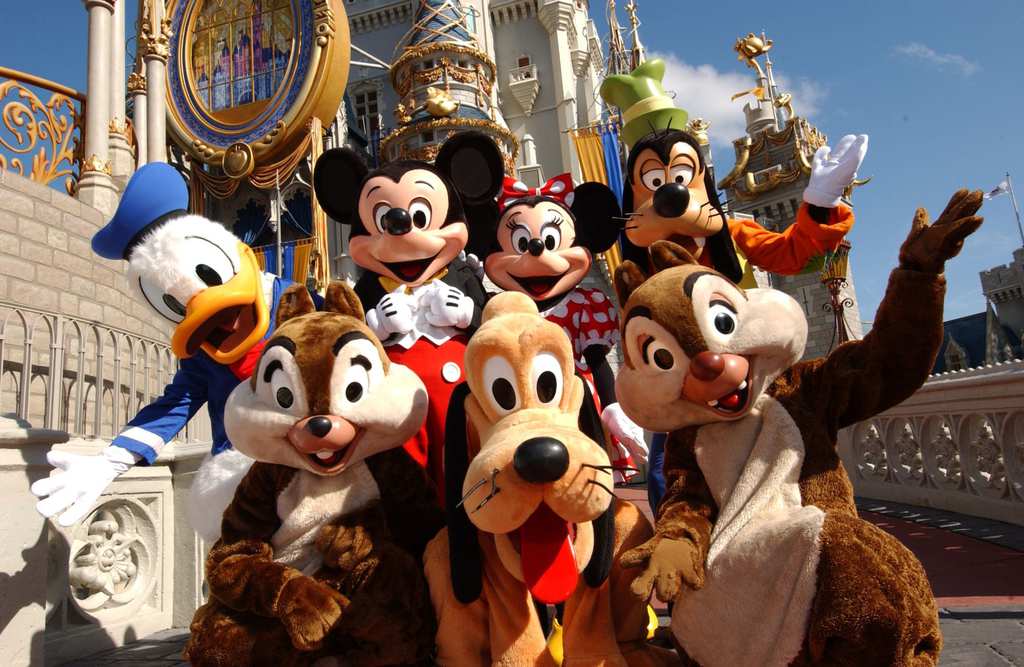 One former Disney employee and cast member told Pop Sugar that they are not allowed to answer any questions with “I don’t know” even if they have no idea what the answer is. Instead of admitting that they don’t know, cast members are expected to do anything they can answer the question, even if it means tracking down someone else. Disney believes this will cause fewer guests to wander around without answers. 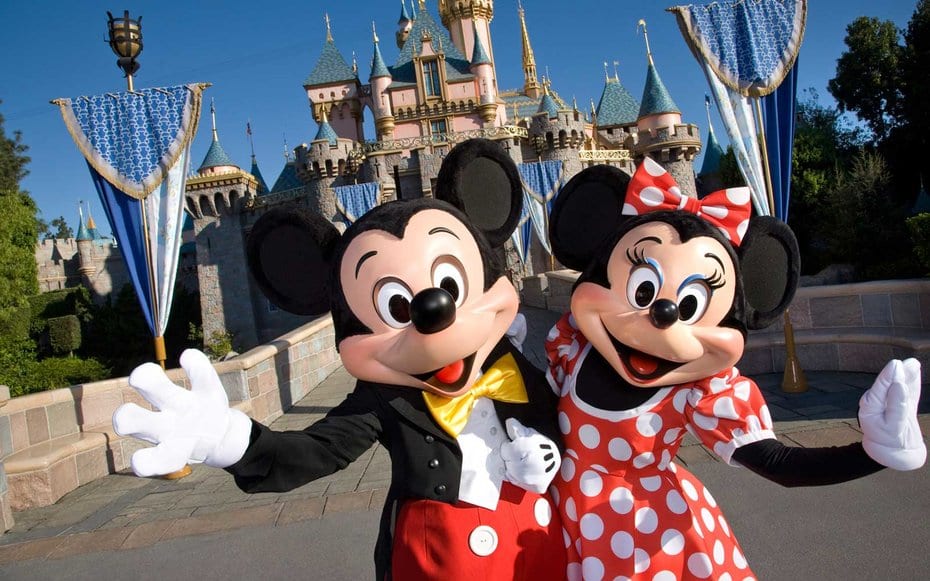 Disney cast members are taught to treat guests as respectfully as possible, even when they probably do not deserve it. They are forbidden from laughing at or mocking guests no matter how dumb they come across. One cast member said, “If someone asks you ‘what time does the 3:00 parade start’ you can’t laugh. They may be serious! Actually, they are most of the time! You have to say ‘3:00′ with a smile that doesn’t suggest to them that you think they are a big stupid and should go learn something.”

In addition to the cast member rules, Disney has some strict rules for all their employees. For one, they are never allowed to point with a single index finger. They must use “the Disney point,” with both the index and middle fingers. 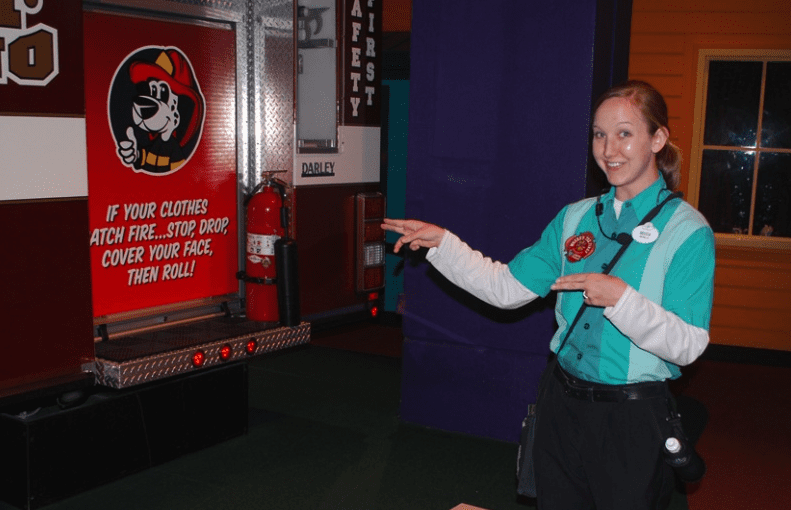 Vacation Like The Stars Of The Notebook With This Charleston Hotel

Nicholas Spark's have written some of the most beloved romance novels in recent memory, many of ...

Forget skinny dipping, sticky dipping is now all the rage in Japan, which always manages to stay ...

The world's longest continuous cruise is to set sail in August next year and will be out at sea for ...