Floridians are going to be in for a treat next summer. At least, those who have scuba qualification will. A new location called The Underwater Museum of Art is going to open on Gulf Coast of Florida. 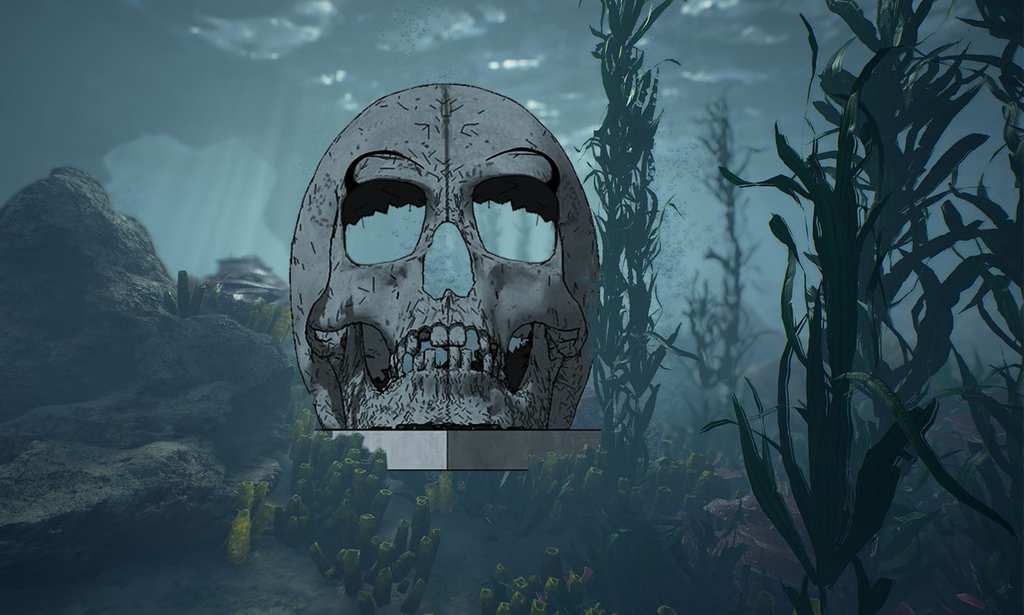 It will be the first museum in the U.S. that has underwater sculptures as its focus and is just a stone’s throw away from one of the most popular beaches in this part of Walton County – Grayton Beach. In its early stages, the Cultural Arts Alliance in the area has had seven sculptures planted in the coral beds of this beautiful coast.

What is most important about this project is that it is doing much more than celebrating underwater art. It is also going to attract more people to this part of the world and empower them to explore marine life. 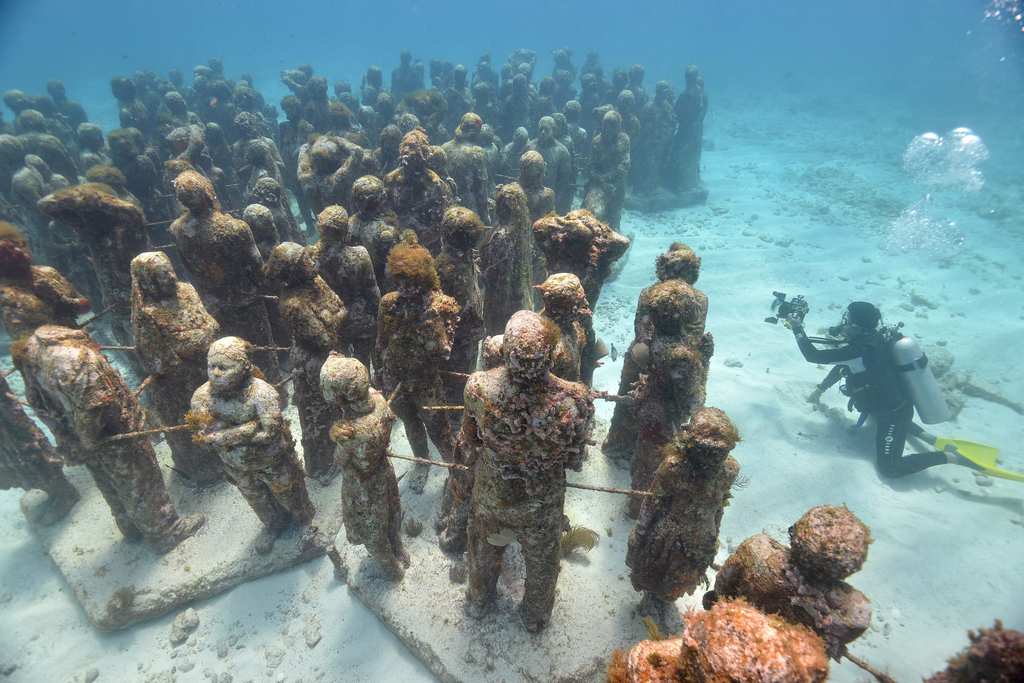 Although the Gulf of Mexico struggles to host marine life due to its barren sandy environment, there are answers to these age-long questions of how to make a place inhabitable for certain species. The Underwater Museum of Art has artificial reefs that will, over time, be fish friendly and every sculpture will be fitted into the makeshift reef.

Andy McAlexander who is the president of South Walton Artificial Reef Association is the man behind a staggering amount of artificial reefs. “It’s so fresh and creative,” he said. “We will be raising awareness of our marine ecosystems through art.”

As long as one has a scuba certification, divers, snorkelers, and kayakers will have the privilege of exploring the 50-60 feet deep museum that is already bringing in fresh marine life. 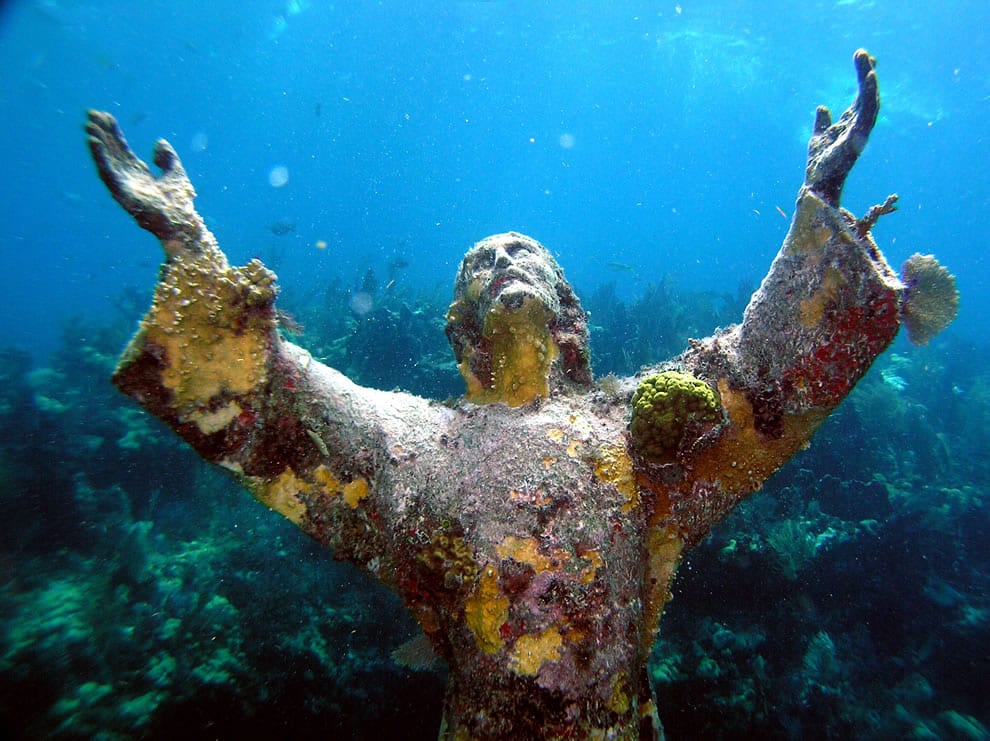 Although this will be the first American underwater museum, there are other museums in the world worth noting. Institutions such as the Canary Islands’ Museo Atlantico and Mexico’s Museo Subacuático de Arte find a healthy balance between being popular tourist destinations and positively impacting marine life.

A beach resort on the Caribbean island of Jamaica has a group of bungalows that seemingly hover ...

Travel Agency Ranks The 50 Best Beaches In The World

Let's face it: beaches are the best. If one seriously wants to enjoy themselves whilst on vacation, ...

When a national park in Costa Rica shut down for over 16 months, locals and tourists alike were ...