They say a picture tells a thousand words, and the phrase certainly applies to this Indonesian “rainbow village.” 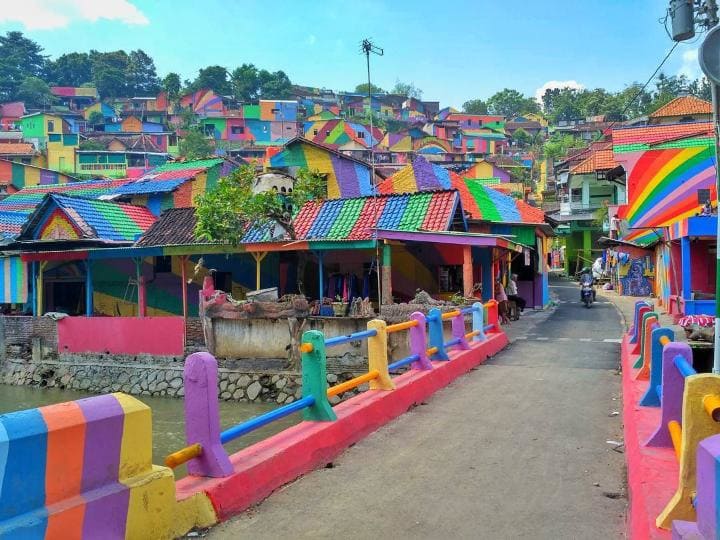 Since its sensational makeover, Kampung Pelangi is a fresh hot spot for tourists looking to try something new during their time in the Far East.

Located in the Randusari region of Indonesia, the community council officially labelled Kampung Pelangi the “Rainbow Village.” And based on Instagram photos posted by recent passers-by, it’s pretty obvious as to why.

The little village was originally a low profile place where you would rarely see outsiders step foot in. But the local council injected over $22,000 into the village, hoping to transform Kampung Pelangi into a prime tourist destination with a technicolor scheme. 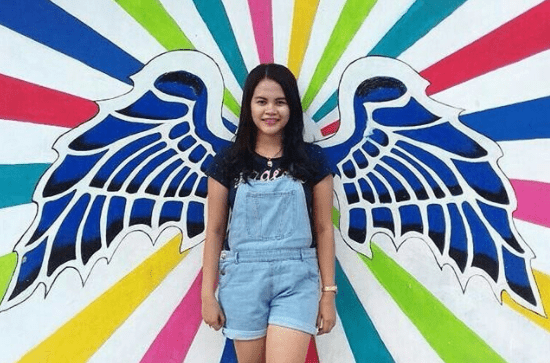 By the end of spring, the community completed the month long project, which is now on display. It’s waiting to bless crowds of travellers as diverse as the color scheme that it had been recently painted in.

The initiative also helped strengthen ties between members of the community. The community project brought all types of people together to work towards a common goal. Even the mayor of Semarang, Hendrar Prihadi, had a part to play in the renovation, painting some of the houses himself.

The design is a powerful combination of multi-colored patterns and psychedelic street art on every corner. For example, one wall showcases a pair of angel wings engulfed in a rainbow background. On another corner, a 3-D shark-like creature can be seen, waiting to chomp at passing tourists. 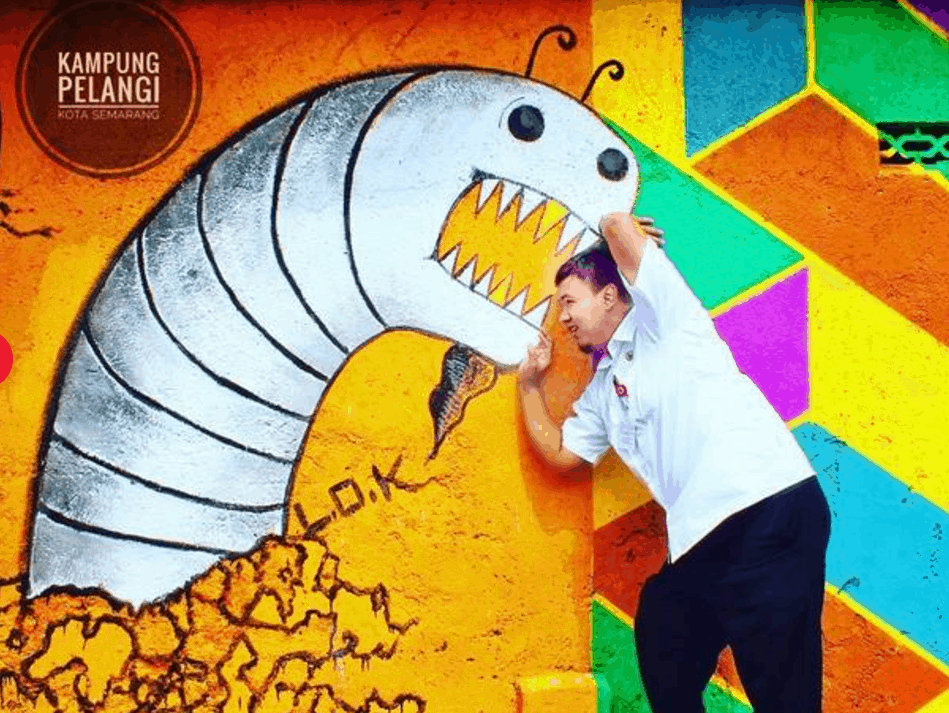 54-year-old teacher Slamet Widodo was inspired to transform the village. This was after seeing similar makeovers take place in other parts of the world.

In an interview with the Jakarta Post, Widodo explained, “The idea to create Kampung Pelangi came after we saw the beauty of Kampung Warna-warni and Kampung Tridi in Malang, and later Kampung Kali Code in Yogyakarta.”

Each step you take in the village is a different color. It’s safe to say that the days when the buildings were dull and dirty feel like a distant memory for these hardworking locals.

The Gold Coast in Australia, situated 62 miles southeast of Brisbane, has traditionally gotten a ...

The Safest Solo Travel Destinations In The World Have Been Revealed

Traveling solo doesn’t float everyone’s boat. While there are some people who find the thought ...

The Best Airlines To Hunt Down Cheap Flights

If you’re the kind of person that loves to jet off and see the world, you’ve probably already got ...