Travel can be one of the greatest experience in people’s lives, where they can develop a sense of freedom and relaxation, meaning that owning a passport is a must. However, some passports offer more freedom than others.

A report published by Henley Passport Index, compiled by global citizenship and residence advisory firm Henley & PartnersCitizens, on October 9, 2018, revealed that Japan now has the most powerful passport on the planet. 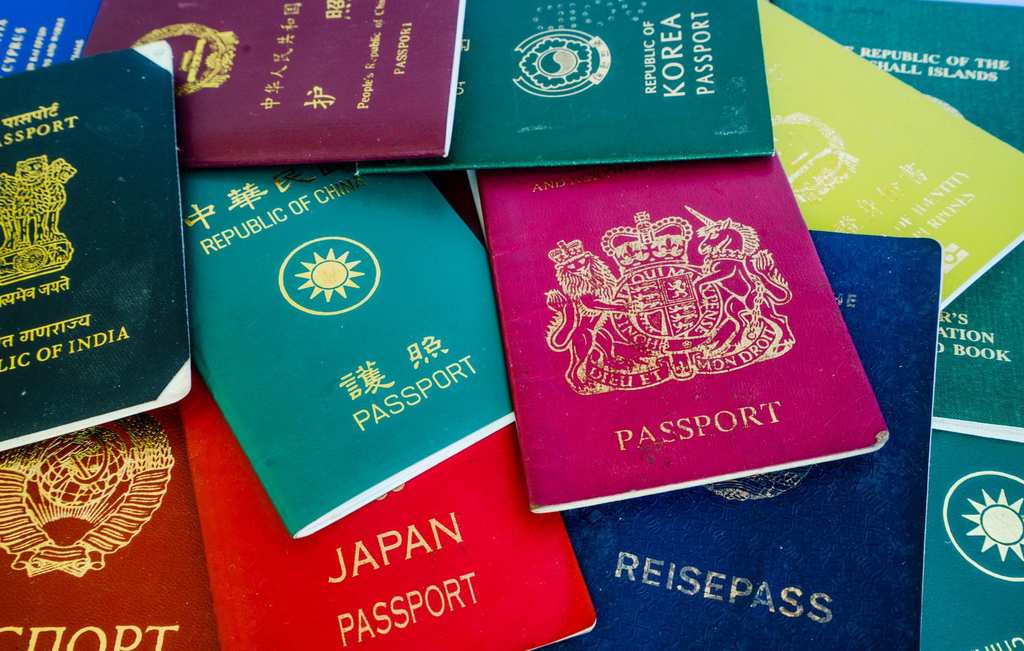 Japanese citizens can now enjoy visa-free or visa-on-arrival to 190 destinations around the world, having gained visa-free access to Myanmar in early October. Japan beats second place by just 1, with Singapore gaining access to 189 destinations.

Moreover, at the beginning of 2018, Germany took top spot but has been knocked to third, tied with France and South Korea, with 188 destinations. As for the United Kingdom and the United States, both have visa-free or visa-on-arrival access to 186 destinations, meaning they are in fifth place. 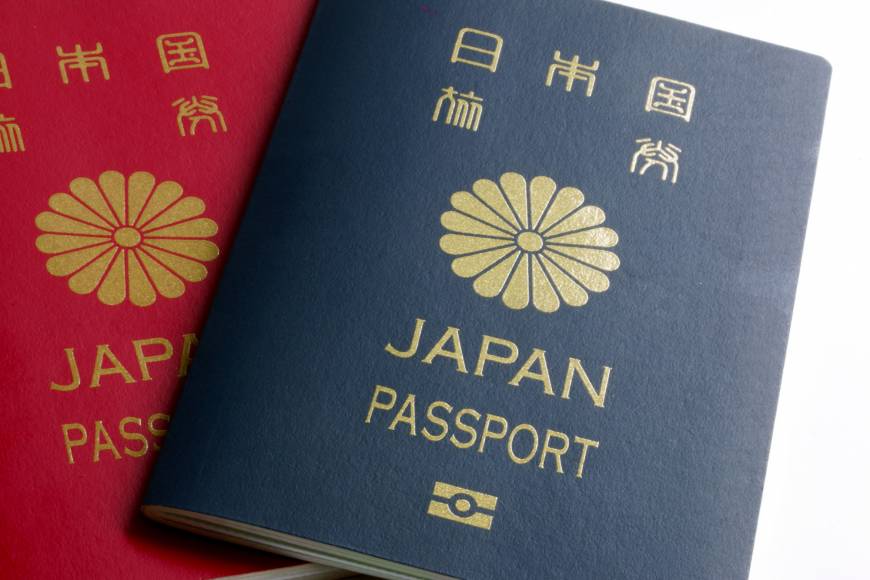 The biggest success story of the decade is The United Arab Emirates, who have risen from 62nd place in 2006 to now standing at number 21 in the rankings of travel freedom. They also recently signed a new visa-waiver agreement with Russia which is due to come into effect in the upcoming months.

Moreover, China jumped 14 places since the start of 2017. Christian H. Kälin, Group Chairman of Henley & Partners, spoke of the “extraordinary results that states can achieve when they work hand in hand with their global peers to build a more interconnected and collaborative world.” 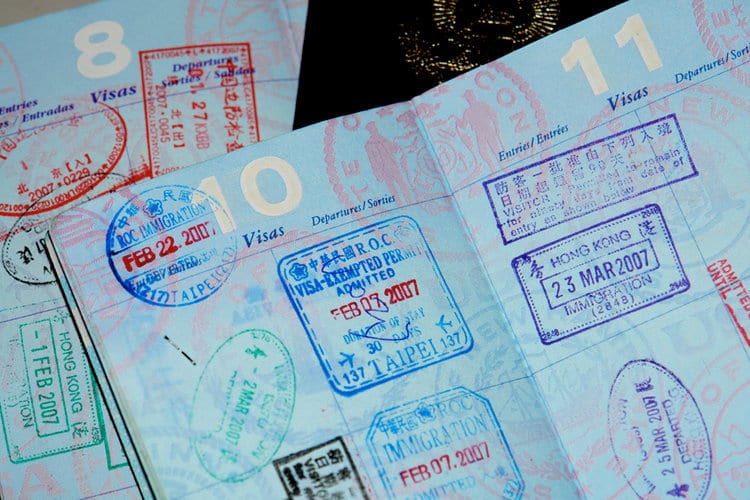 As for the least mobility, Henly Passport Index list shows that Afghanistan and Iraq are joint last place with 30 jurisdictions, falling behind Syria and Somalia at 32, and Pakistan at 33. Henley & Partner’s list is just one of the indexes created by financial firms that rank global passports in accordance with the access they provide to their citizens.

Experience Mongolia with These Top Attractions

With its diverse landscape and myriad gorgeous places, the country of Mongolia is a treasure trove ...

Pictures may make destinations look like the most exotic places in the world, or rather, the place ...

The Ultimate Road Trip In Japan

Japan is one of the most diverse countries in the world, which means that you have to venture ...