A city riddled with layers of history, it has been revealed that on the streets of Kyiv, the capital of the Ukraine, there are walls decorated with mosaics that can be traced back to the days of the Soviet Union. 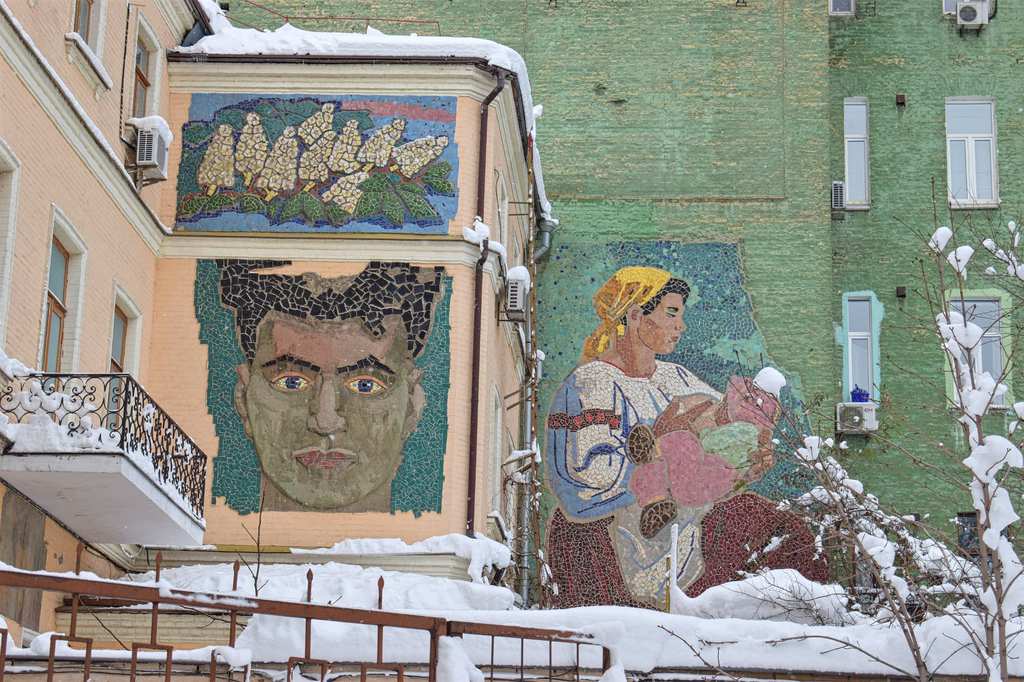 On every other university building, hospital or train station can be seen ornamental murals that depict the complex history of this constantly transforming city. After being under Soviet rule for so long, this independent city still has many signs of its old regime. In a way, the art is a metaphor for the divisiveness within this bustling city.

Due to a new law established in 2015 to decommunize the city, these Soviet murals are under serious threat of being taken down for good. As a result, Ukrainian society has been split in two on the subject. Many are keen to let the past die, and believe that any reminder of Soviet life is a step in the wrong direction.

However, there are those who appreciate the artistic qualities of the work and see them as a reminder of where the people came from. Some of these people have founded the Soviet Mosaics in Ukraine initiative. 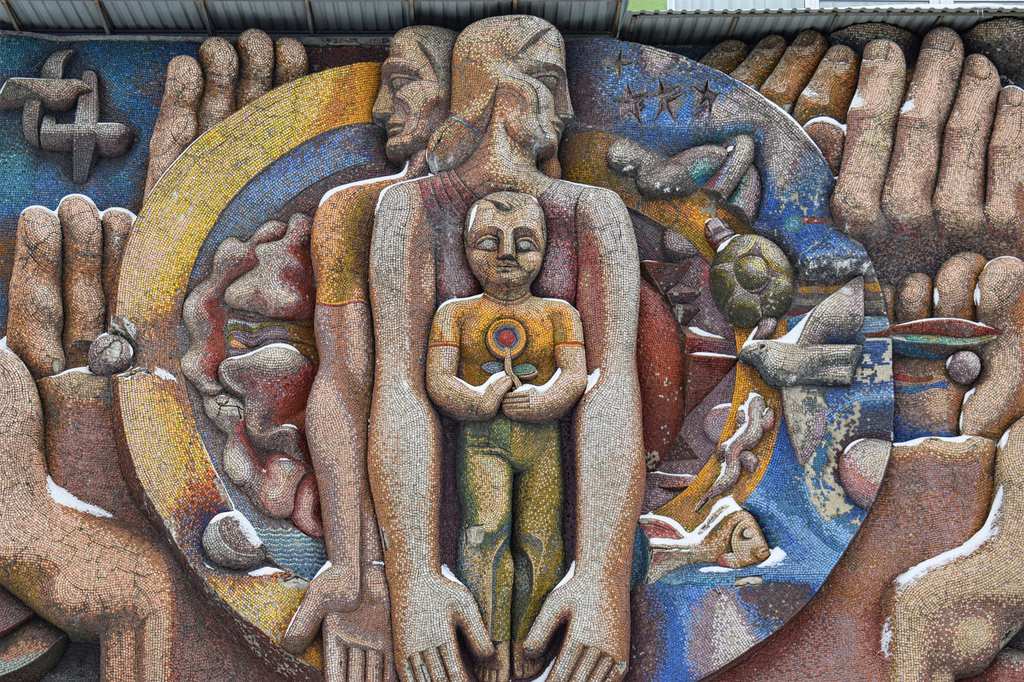 This project’s goal is to preserve and protect all of the mosaics of the Ukraine, whether they are from the Soviet times or otherwise. Its website shows every single mosaic in the country.

Also, supporters of the murals believe that they have drawn in a sizeable influx of tourists over the years and that for economic reasons, it is better to keep them around.

Many consider both the mosaics from the Soviet-era and the more recent pieces of street art to be fine examples of Orthodox fresco painting, a longstanding Ukrainian tradition. 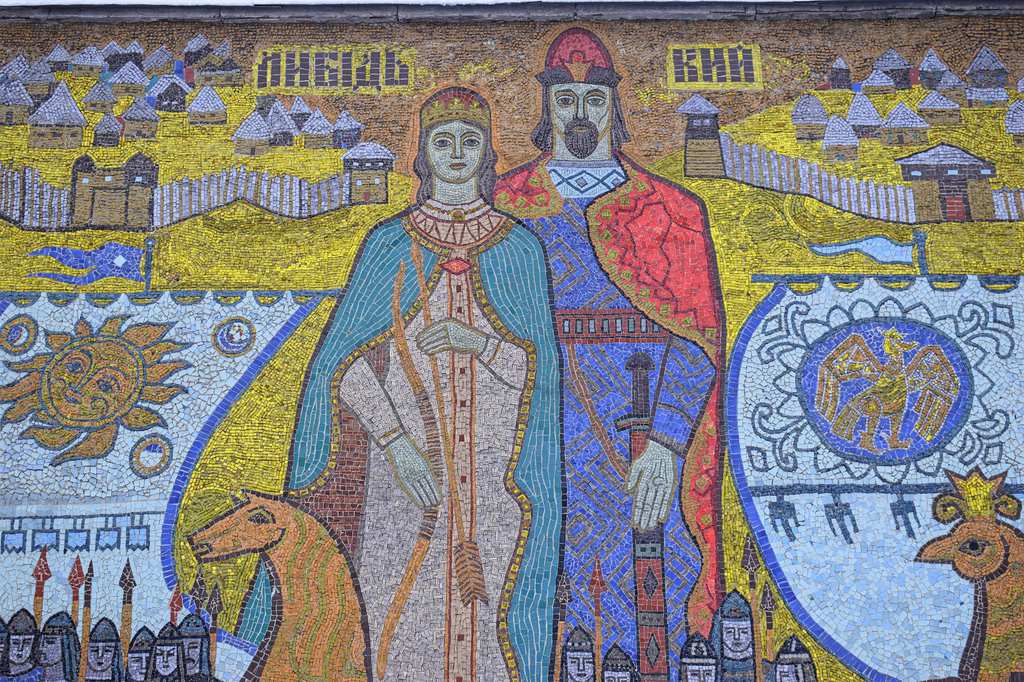 These types of art can be traced back as far as the 10th Century AD. One key stage for these murals is St. Sophia’s Cathedral, one of the most famous landmarks in the whole of Kyiv.

The Geodesic Domes That Will Let You Sleep Under The Stars

If you live in a large city, there’s a high chance that it’s been a while since you were able to ...

3 Ways To Keep Your Home Secure While On Vacation

We can all agree that vacation time is a crucial part of healthy living and an excellent way to ...

Here’s Why You Should Book Your Next Vacation Alone

As someone who has more travel apps downloaded on their smartphone than your common ...