Brown’s Hotel in Mayfair has designed an exotically themed suite in honor of British writer, Rudyard Kipling. With a plaster monkey swinging from one of the doors to exotic wallpaper covering the walls of the rooms, this is the same hotel in which the writer penned some of the Jungle Book. 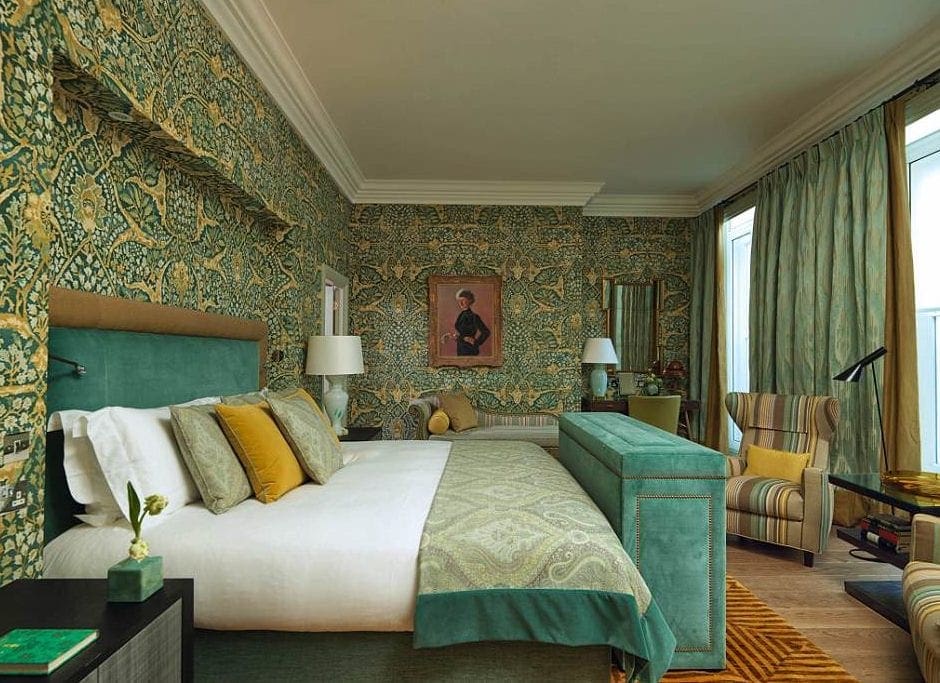 The London hotel promises to transport guests to the colorful world of Rudyard Kipling, and there is even a letter written by the author in 1919 hanging on the wall of the grand entrance. The 1,665 square foot suite is on offer for just short of $8,000 a night with breakfast included.

The Kipling suite offers a large king size bedroom, a master bathroom with Italian marble finishings, and a spacious living room area. Along with the antique sideboards that sit alongside the slick glass-topped coffee tables, there is also a walk-in wardrobe and two bathrooms.

Since the theme of the room is to do with Kipling, there are more touches to the suite to remind visitors of the late writer. 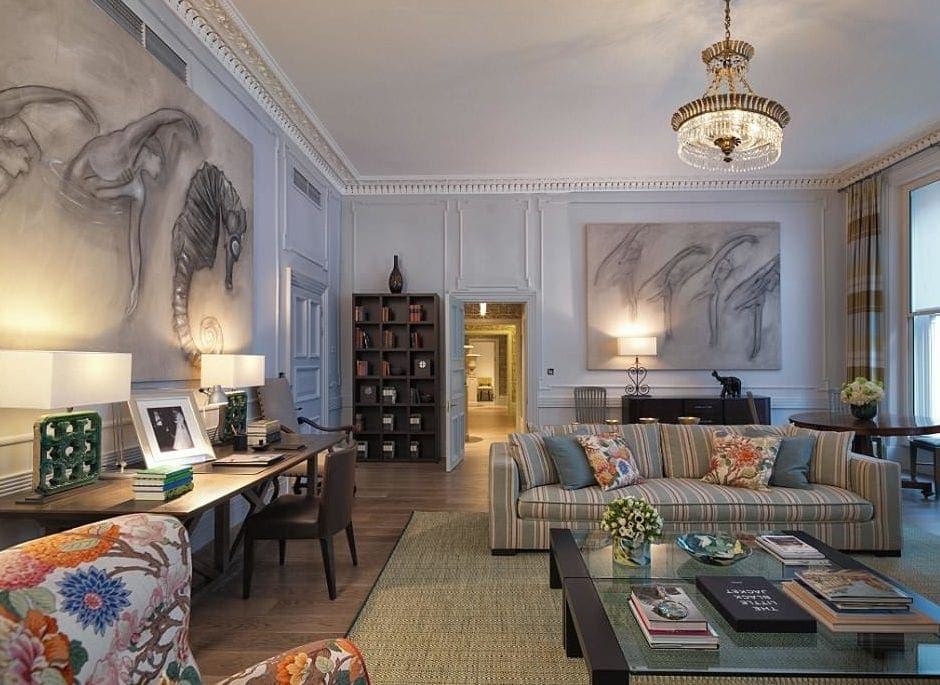 The suite heavily revolves around the theme of the Jungle Book and includes a statue of an elephant and pillowcases featuring jungle-like print. Director of design at Brown’s Hotel is Olga Polizzi, who says the suite hosts a mix of new and old furniture from the colonial era.

In 1936, Kipling was found at his desk suffering from a perforated ulcer that later killed him. In his final days, he lived at Brown’s and finished the writings of what would later become a worldwide phenomenon, the Jungle Book. 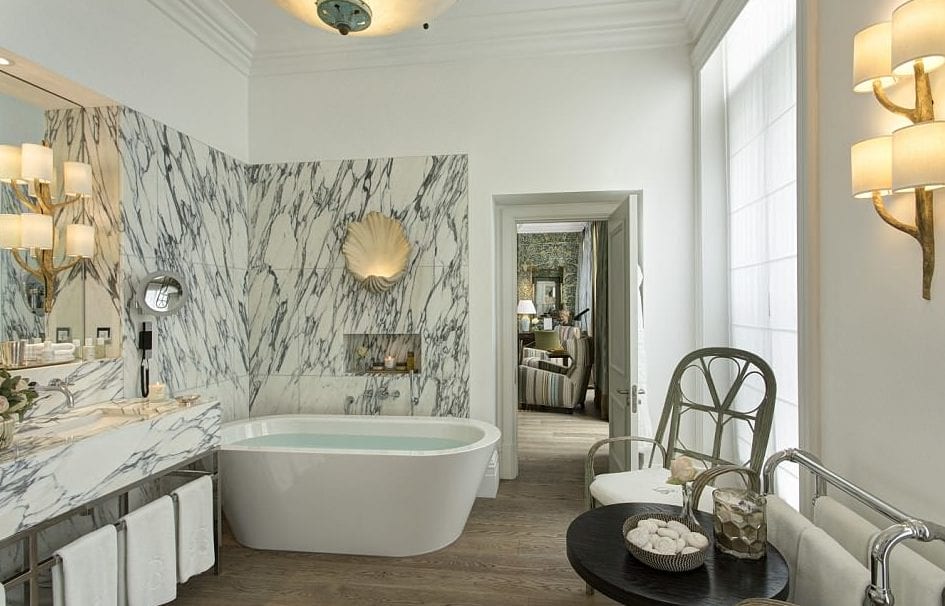 To really set the tone of the experience in this hotel, guests staying in the suite will have access to free Wi-Fi, a Nespresso machine, a bottle of Ruinart champagne upon arrival, and they can indulge in two 30-minute treatments in the hotel’s spa. The final added touch is a complimentary airport transfer in a plush Bentley.

Ghost towns may have been frequently depicted in TV and films as the perfect place to have a cowboy ...

Great Reasons to Pack Up and Visit Yellowstone National Park

From stunning lakes to multi-colored hot springs, expansive meadows, and many other natural ...

It might sound like the perfect cure for cooties, but the truth is that Kristina Roth, the founder ...