São Miguel, the biggest of the volcanic islands in the Azores chain, boasts a special feature that has attracted visitors to its shores for centuries. On the western tip of the island, there’s a natural hot spring, which has brought many a health seeker hoping to take advantage of its beneficial properties since the Portuguese first came to the islands in the 15th century.

There are plenty of volcanic fueled hot springs around the world, however, the one on São Miguel is unique because of its water source. Ponta da Ferraria is fed by the ocean, rather than a subterranean source of water. The ragged coastline around Ferraria forms natural pools of water, which are then warmed by hydrothermal vents within. 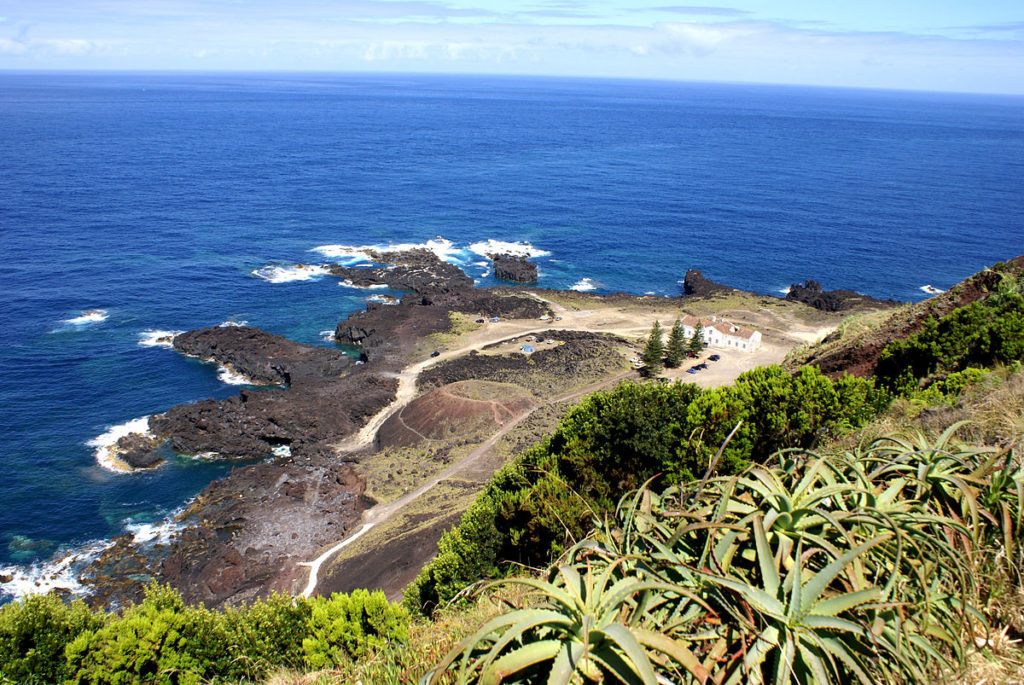 Legend has it that the sulfurous water springs that mix with the sea water most more healing properties than other natural sulfur springs otherwise would. Ferraria has a reputation for being especially beneficial for those with conditions that involve significant amounts of inflammation, such as arthritis.

The only caveat with visiting the hot springs is that because the water is ocean fed, high or low tide can significantly affect the temperature of the pools. When high tide is in, there is too much water for the springs to change the water temperature very much. Others have shared that during low tide, they found the water to be too hot. 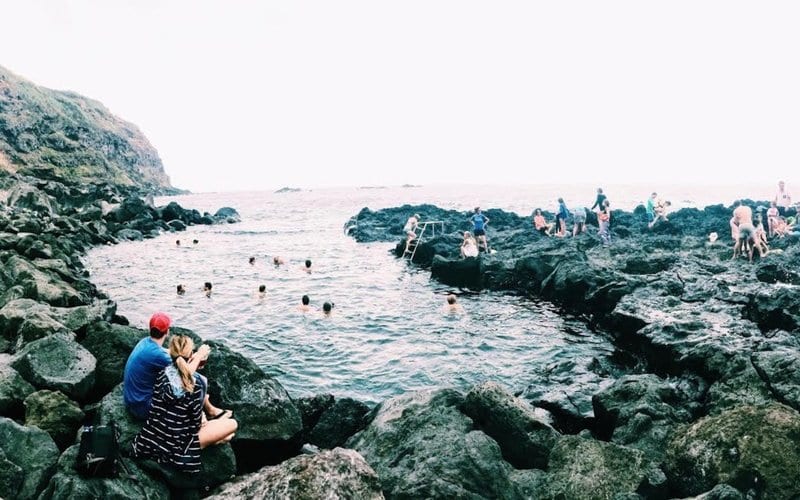 The good thing about the changing of the tides is that it all depends on being alert to what time of day you should go to the natural swimming pool. As long as you catch something in between the tides, you’ll have the chance to experience one of the impressive natural wonders of the island chain.

If you’re less than thrilled by the prospects of going to the beach, however, there’s a solution for you too, namely Termas da Ferraria spa,which pumps the special water into their own private pools.

When choosing a tent for a hike or a backpacking trip, there are several important factors to look ...