Spas have been a thing for centuries, but some of the world’s most luxurious island resorts have taken it a step further by creating unique overwater spas for vacationers to enjoy. The structures take advantage of unique locations to give over a little extra something to its visitors.

Enjoy your treatment with authentic sounds of waves crashing beneath you instead of listening to the generic New Age tunes of atonal gongs. Here are the some of the most spectacular overwater spas you can find around the world. 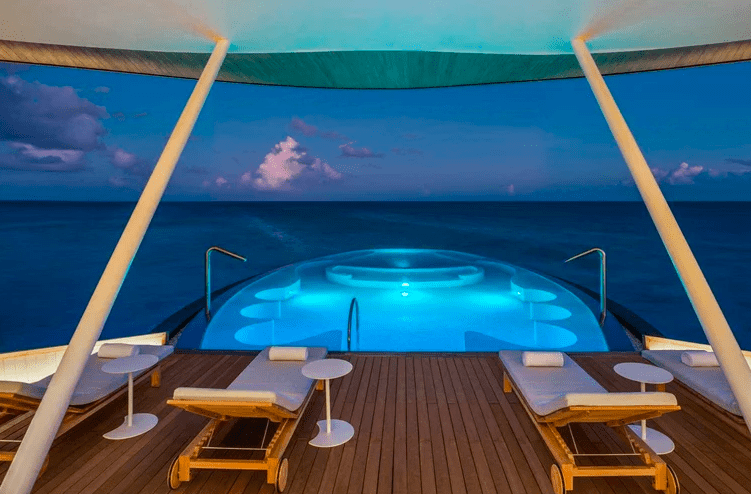 A 40-minute seaplane ride south from Male lays the Nitama, which is a Maldivian mainstay that has an underwater restaurant as well as a spa. It is the single resort in the Maldives with a surf break directly onshore and is famous for its ‘endless summer crowd.’ The destination has eight rooms in total, four of which are set over a breath-taking lagoon. 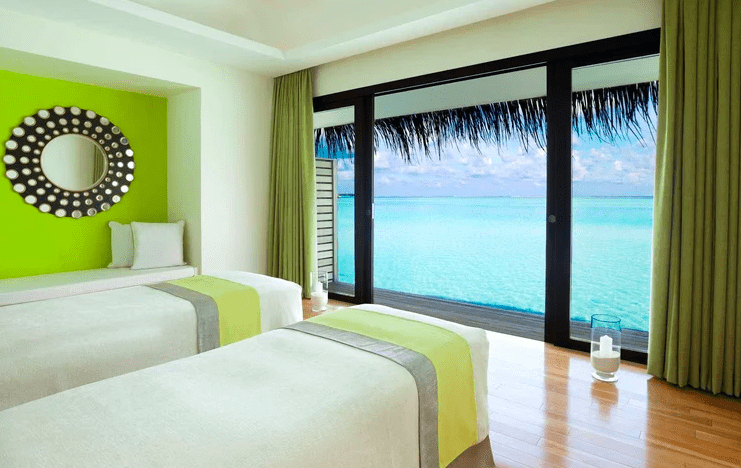 Nestled along the clean beaches of Montego Bay, Half Moon has been a standard setter for the elegant Carribean hospitality for six decades now. The resort covers 400 perfectly maintained beachfront acres, and has unique amenities including an equestrian center where guests can go take a swim with horses.

Its lovely villas, suites, and rooms are scattered among the island and offer plenty of privacy to stayers. The resort is currently undergoing $75 million renovations, which will include new restaurants, public facilities, and an expanded beachfront. 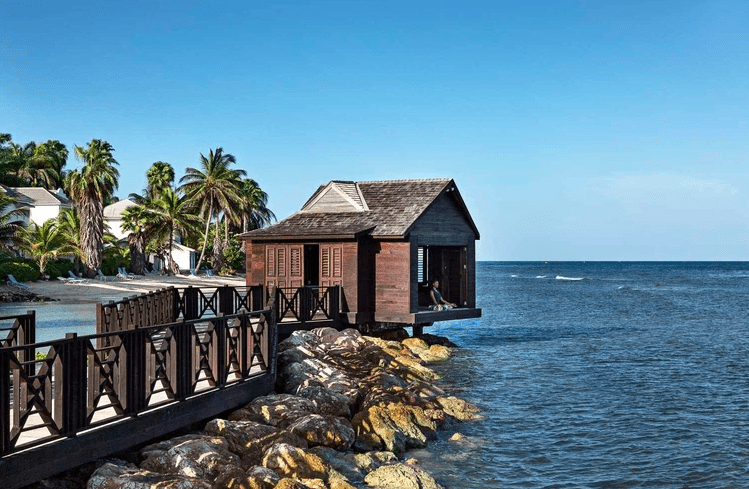 Although the Arctic isn’t the first place we’d voyage to for a good massage, this northern lodge scheduled to open in the fall of 2018 just might make you want to head over to Sweden. The hotel is set to be built on the Lule River and will float above water during the summer months.

During the winter, the river will freeze and the hotel will stand right on top of the ice. The circular structure will be made of timber and offer a central open-air bath, excellent for ice bathing or just a cold water plunge. The six floating guest houses will measure at 270 square feet and feature huge windows that look out on the rare Arctic scenery. 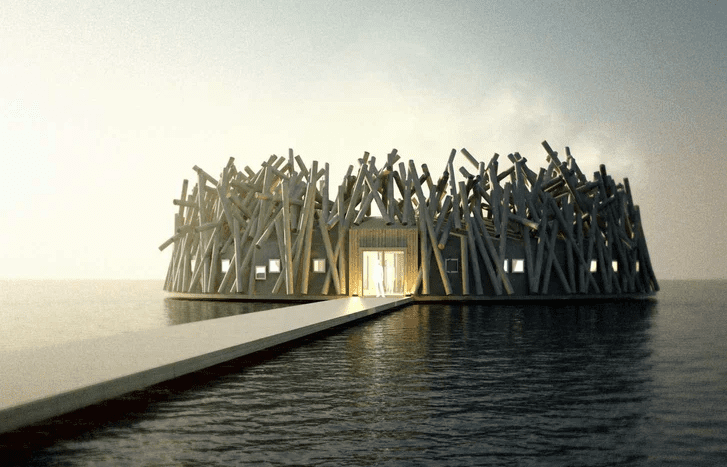 Road Tripping Through Canada: How to Do It on a Budget

Canada is a country that is both big and beautiful, but due to the climate and the distance of ...

Five Dangerous Tourist Sites That Will Raise Your Adrenaline

Everyone pictures vacations differently. Some want relaxation, others want to experience new ...

Many of us love to go out for a run while on holiday. Well, Exodus Travels has teamed up with ...