The Duchess of Cambridge’s sister wed James Matthews in a private ceremony in the English country on Saturday, May 20, 2017. The guest list consisted of several heirs to the throne and only the highest members of society. We can’t forget to mention the adorable page boys and elegant bridesmaids that added to the overall picturesque atmosphere of the day. The wedding of Pippa Middleton and James Matthews went off without a hitch. Now, post-wedding, the world is wondering, where will the beautiful couple spend their honeymoon? 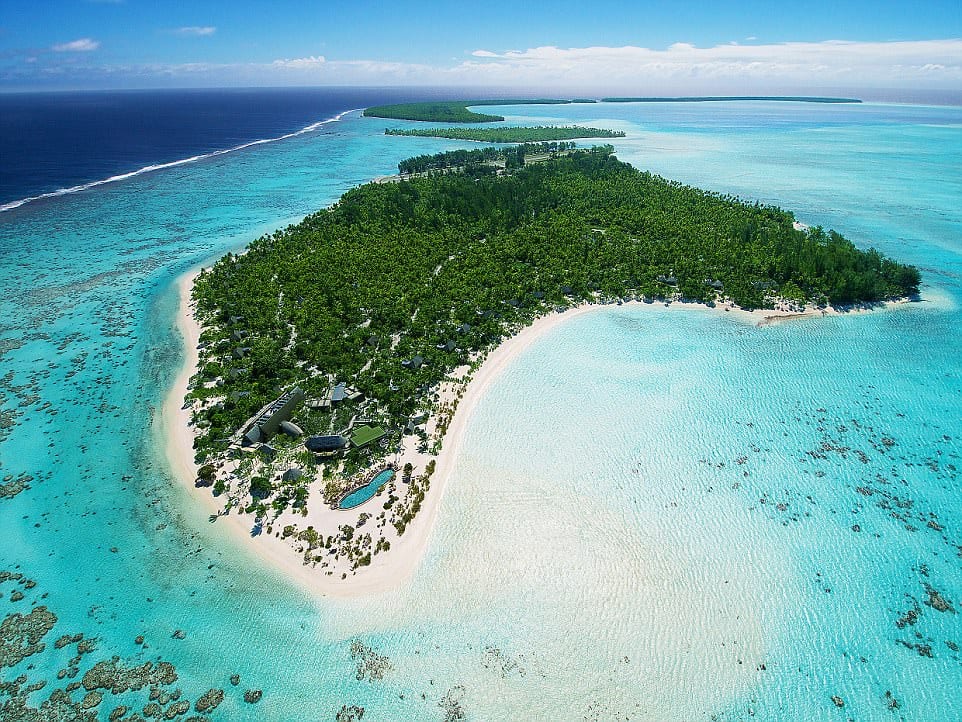 Pippa and her new husband decided to spend their honeymoon on a private island that was once owned by Marlon Brando. Even former President Barack Obama has vacationed on the luxurious island. The Mail reported that the newlyweds will spend their post-wedding vacation in Tetiaroa, in French Polynesia. The honeymoon will begin with the newlyweds being serenaded by Polynesians wearing flower garlands.

Then, the couple will make their way through the 35 villas. Each lavish villa comes with an “outdoor bath, an infinity pool and a rocking chair for two, with seawater air-conditioning, solar electricity, and generators running on coconut oil.” The magnificent eco-friendly resort cost around 3,000 pounds a night. The Duke and Duchess of Cambridge only spent a little more money on their equally luxurious honeymoon in Seychelles. 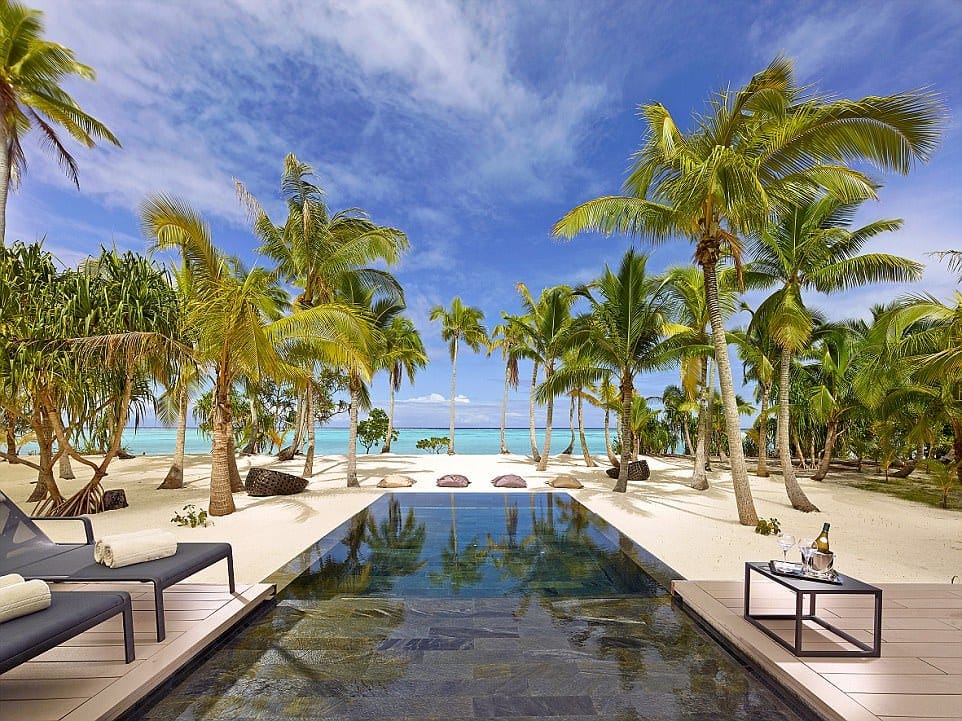 Back in 2011, after the Duke and Duchess of Cambridge tied the knot, the newlyweds spent 10 romantic days on a romantic break to the Seychelles, an island country in the Indian Ocean. According to The Daily Mail, the couple stayed in a bungalow on North Island that cost around 4000 pounds a night.

Their villa included a personal butler, a private garden, and a wooden deck with a freshwater pool. The villa also housed a private yoga pavilion. One night, William organized a special surprise for his new wife. He planned a “surprise sunset cruise and asked the resort to set up a champagne picnic on one of the island’s most secluded beaches during their stay.”

Experts Believe Cuzco Is The Ideal Place For US Retirees

We all hope that one day we will find the perfect place to hang up our boots and enjoy a healthy ...

Suriname is a country in the Caribbean and also part of South America. It has a multicultural ...

The Future Of Flying In America: Private Jet Travel For The Masses?

Watch out, airlines - there's a new player in town, and it seems like the impact that AURA could ...