It is not often you hear of prisons being empty. In fact, America has such a problem with overcrowded prisons, which they could not imagine it ever being empty. However, the same cannot be said for the Netherlands and, with these buildings now so empty, creative new plans have been put in place to make use of the space. 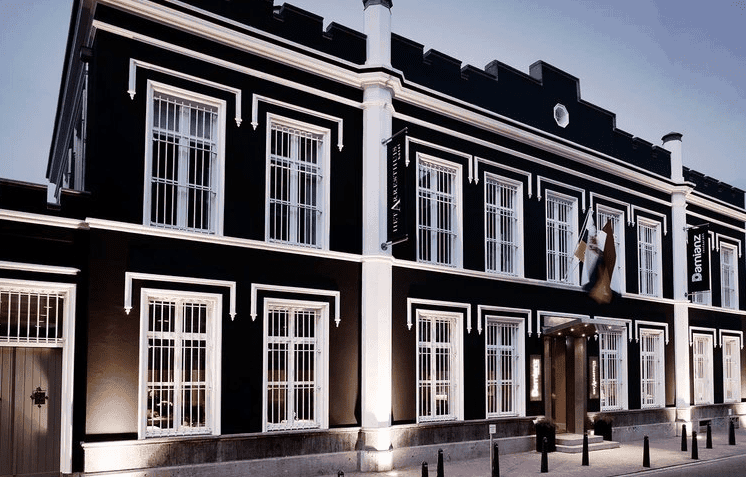 The Netherlands has had a drastic transformation in the past ten years, having gone from having one of the highest incarceration rates in Europe, to one of the lowest. Many believe this is the result of multiple police stations across the country closing, which has resulted in the crime rate dropping 25 percent in the past eight years.

Whatever the case may be, there are former prisons just sitting empty, but have now become available for rent. 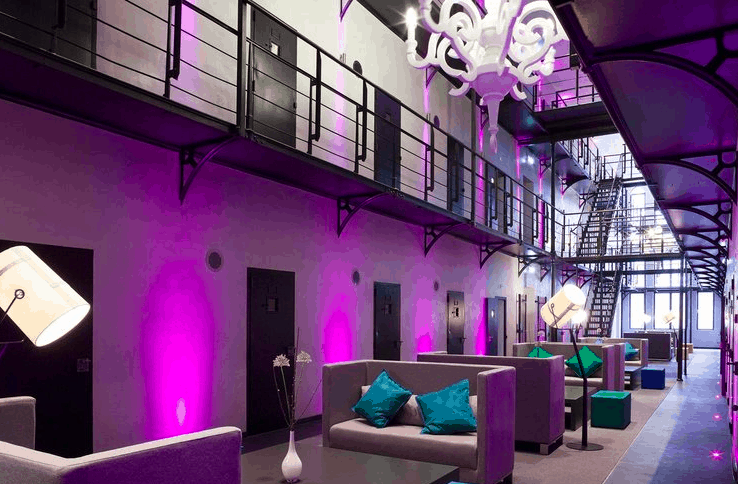 Being transformed into an ideal attraction, these prison buildings are not being used to house refugees or as asylums which are very often the case for old prisons. These buildings in the Netherlands, however, are becoming hotels.

Just outside Amsterdam, the Het Arresthuis (Dutch for “house arrest”) in Roermond is a former prison-turned-hotel. Former detention cells have been turned into guest rooms and have become completely unrecognizable from their revamp. The one thing that remains original are the entrances to the room which are the jail cell doors that were originally there. 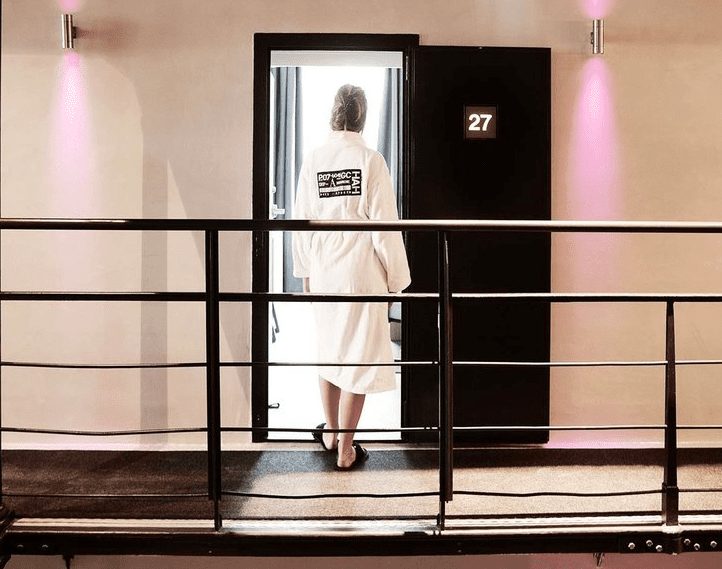 The suits are separated into four categories for guests to choose from – The Jailer, The Lawyer, The Director, and The Judge. The rooms come complete with Wi-Fi, flat-screen TVs, and even a gourmet restaurant. Quite the stark difference to jailmate amenities, and there is also a fitness center and a sauna for the guests to enjoy some relaxation. 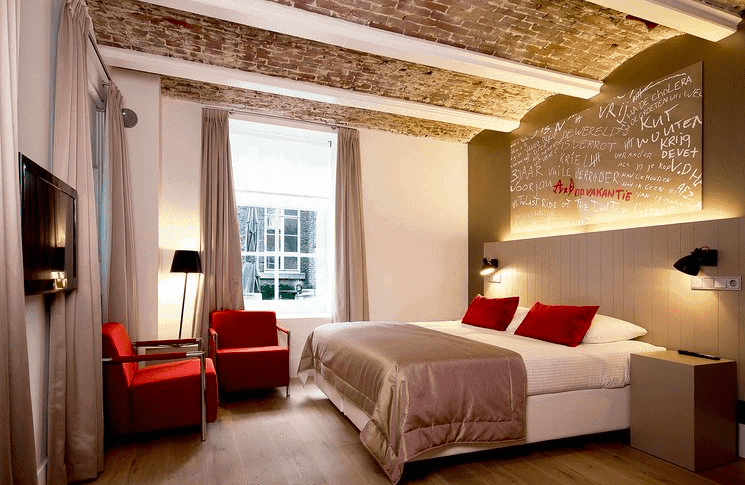 The Netherlands is not the only place you can find this unconventional renovation, and transforming prisons into hotels is relatively popular in Nordic countries such as Helsinki and Stockholm.

Experience Mongolia with These Top Attractions

With its diverse landscape and myriad gorgeous places, the country of Mongolia is a treasure trove ...