Shawn-Marie Riley had no idea what she signed up for, but arriving at the world’s first and only plus-size resort sounded pretty promising. Being 375 pounds, the Texan native automatically associated anything that was resort-related with stick-figure physiques and crippling, mortifying feelings of shame.

However, once stepping inside this full-sized heaven, Riley immediately felt right at home. 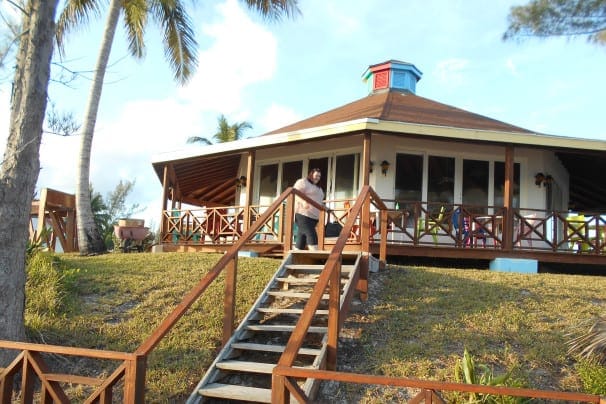 “Being able to feel ‘normal,’ even for a little while, was beyond a gift,” said Riley. Being 5-foot-8, the benefits administrator was in complete awe of her experience at The Resort, which is situated on the Bahamian island of Eleuthera. Apparently, Riley was so mesmerized by the place and the experience, she plans on returning next year.

The hidden haven was founded two years ago by an aspiring entrepreneur named James King. The man wanted to encourage “fuller-figured tourists” to enjoy their holiday in the sun and not think about the sideways stares they would be getting while on vacation.

“They can loll on chaise lounges built to hold 560 pounds; sleep — or enjoy worry-free lovemaking — on king-size, steel-reinforced beds; and stroll the private beach without what King calls ‘fear of judgment,'” as explained on the New York Post. 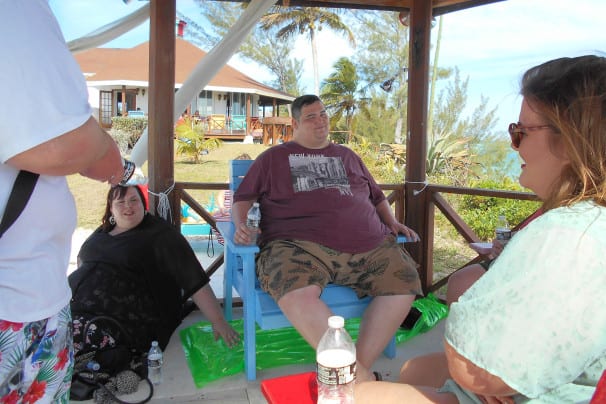 “What’s so great is [the Resort’s] recognition that people of size have insecurities and challenges that the general public never considers,” Riley told The Post. Her visit was in November 2015, soon after The Resort opened.

“Will they have chairs I can sit on? Will the bed hold my weight? Will I fit in the tub? Can you imagine how it feels to walk down a beach and hear people refer to you as a beached whale?” she continued. “I wore a bikini and never felt uncomfortable, and I was noticed for my beauty, not my size. Living as a plus-size person in a judgmental world is stressful.”

Founder King claimed that around 60 percent of The Resort’s visitors are American. He added that roughly, 10 percent of his clientele arrive from the New York metro area., while the rest make their way from places like the UK and Spain. 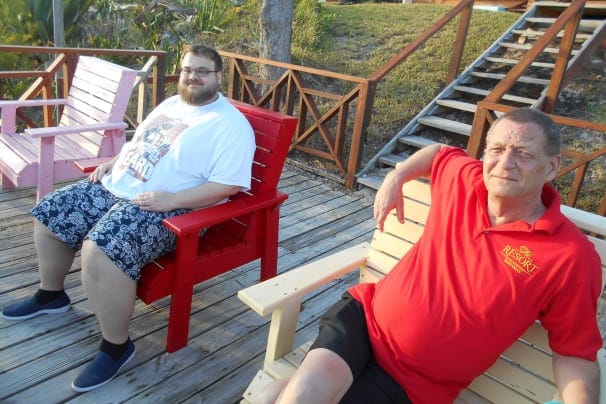 For those who are looking for a vacation that consists of more than flipping from back to stomach, activities like swimming and kayaking are available on a nearby lagoon, along with other options, like boating or fishing.

One should keep in mind that only small groups of up to 24 people at a time may reserve a place at The Resort and that $16,400 is the current going rate for a six-day stay, which includes three buffets a day. The reason for the group-only rule is that individual guests used to be invited onsite, but that took away from the homey atmosphere King prides on emphasizing. 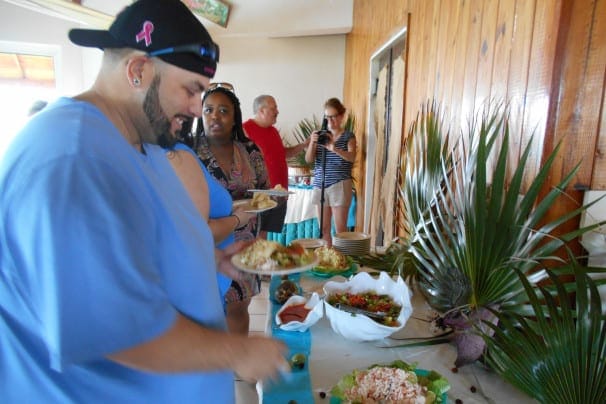 King, who is of a relatively average weight, sounds confident when revealing that he hopes to open a second resort nearby Cat Island for plus-size couples and singles.

“Why should 40 percent of our population be subjected to being ignored by the hospitality industry?” he asked genuinely. 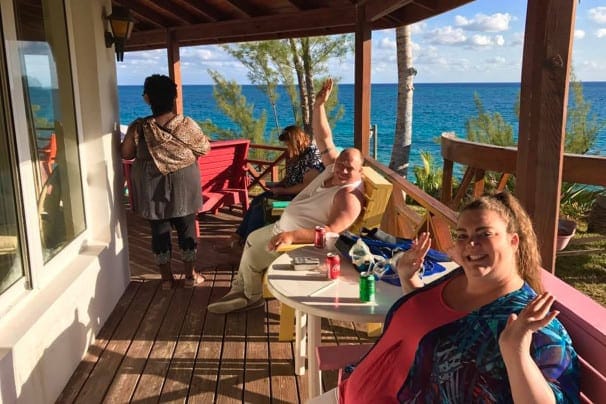 It’s no secret that New Zealand is a beautiful country dotted with scenic spots and natural ...

Which Country Has The Best Coffee In The World?

Everyone loves a cup of the ol’ Joe, right? Coffee has become a huge part in many people’s lives, ...

Experience The Beauty Of Alaska By Rail

You probably haven't considered taking a winding train ride through the Alaskan wilderness, but ...