Are you wondering if the forests will echo with laughter? Do you crave a new adventure that will take you to the edge of the Earth for some of the most beautiful views you can find? Interested in finding a stairway to heaven?

In the Hunan province in China, you can head to Zhangjiajie, climb into the Tianmen Mountain Cableway and do exactly that. After a 24,500 feet ascend to the top of the mountain, riders will come to the “Gateway to Heaven.” 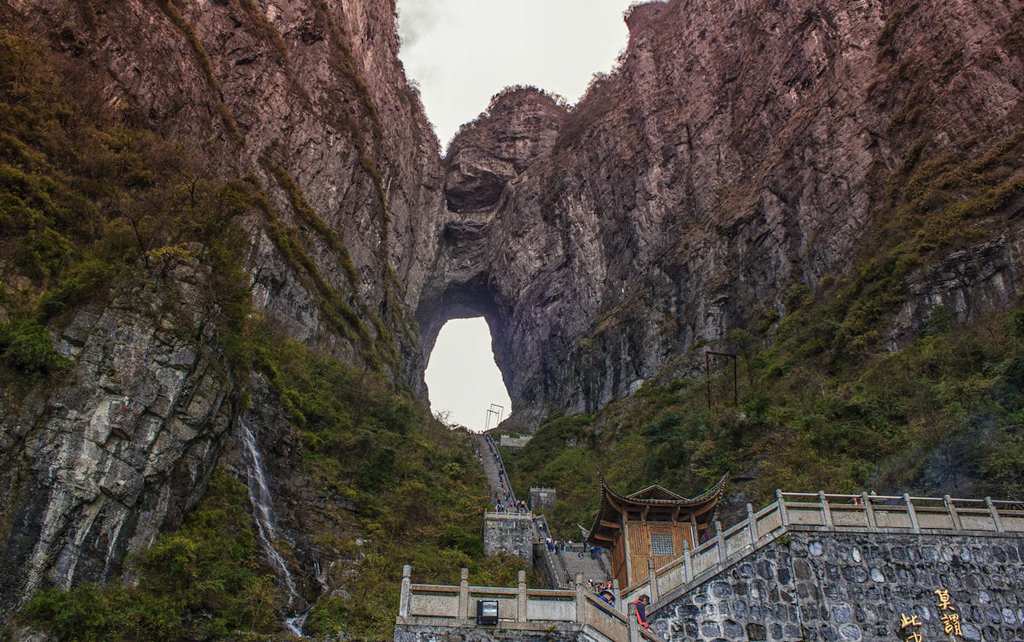 The so-called “Gateway to Heaven” is actually the Tianmen Cave, the world’s highest naturally formed arch, 5,000 feet above sea level. Once you get off the lift, there is only one path you can go by and it includes 999 steps.

Perfectionists might not approve of the number of stairs, but nine is considered a lucky number which represents good fortune and eternity in Chinese numerology. If you do not want to fight the crowds going up the cable car, you can take a bus which winds around a narrow roadway, bending back on itself 99 times. 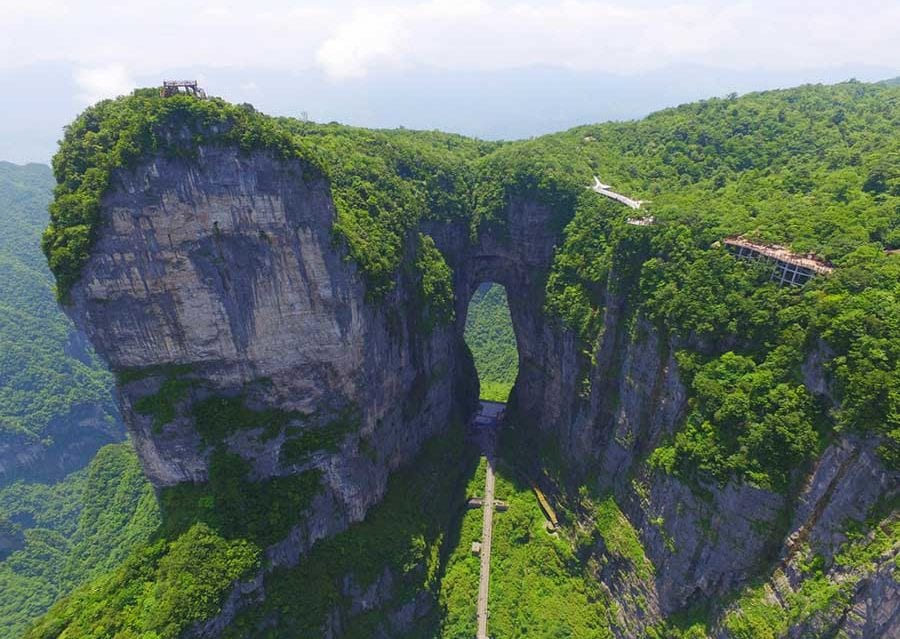 Once you reach the cave, you will find a 430 feet tall and 190 feet wide arch. It is called the Tianmen Cave because it was a proper cave until 263 A.D. when one side of the mountain collapsed, exposing its closed side to the light. The superstitious believe that its creation is a complete mystery, furthering its reputation as a holy mountain.

As a holy mountain, cave visitors can also take a stop at the nearby Tianmenshan Temple. The Buddhist temple was built in 870 AD and claims to be the center of Buddhism for Western Hunan.

The mountain’s views are not limited to just the arch. The whole park is open for wandering. At some spots, there are cliff-hanging walkways, three of which are made of glass. 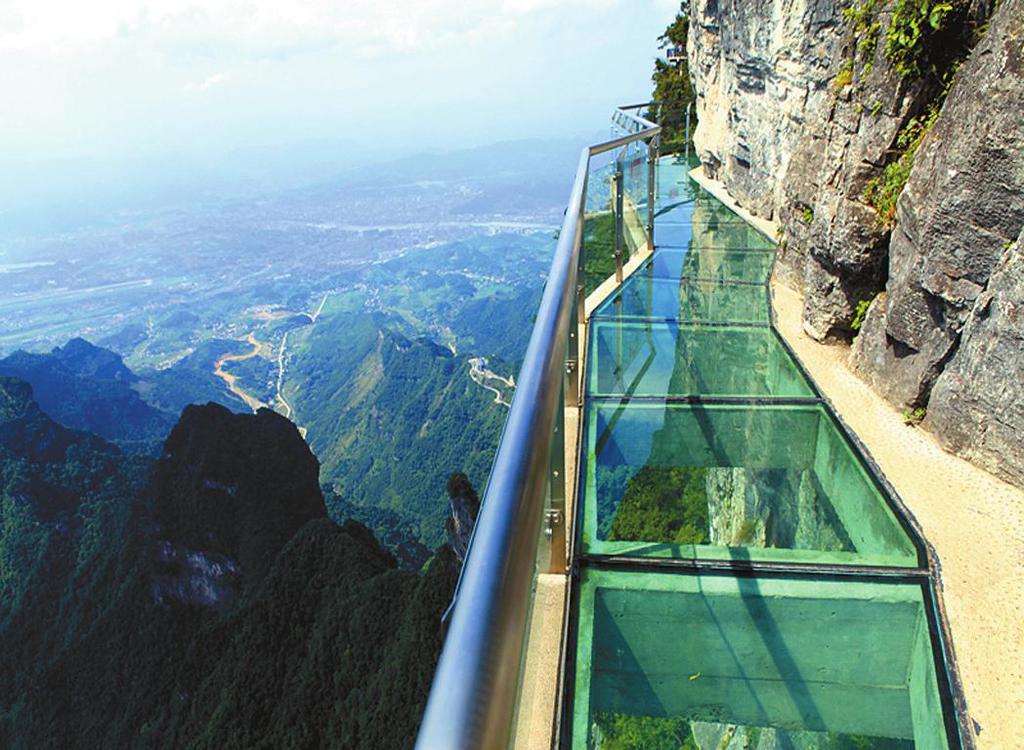 The Adorable Japanese Village That Gets A Record Amount Of Snowfall

There are many locations around the world than begin to scramble when faced with the prospect of a ...

A Popular Hawaii Monument Now Requires Reservations from Outside Visitors

The Diamond Head State Monument in Hawaii is a popular destination amongst tourists visiting the ...

Making rookie mistakes while packing your backpacks before a first-time hiking trip, is completely ...