For the 28th year in a row, Sweden has unveiled its stunning ice hotel. The beautiful structure is full of impressive ice structures but will melt by the time spring comes around. 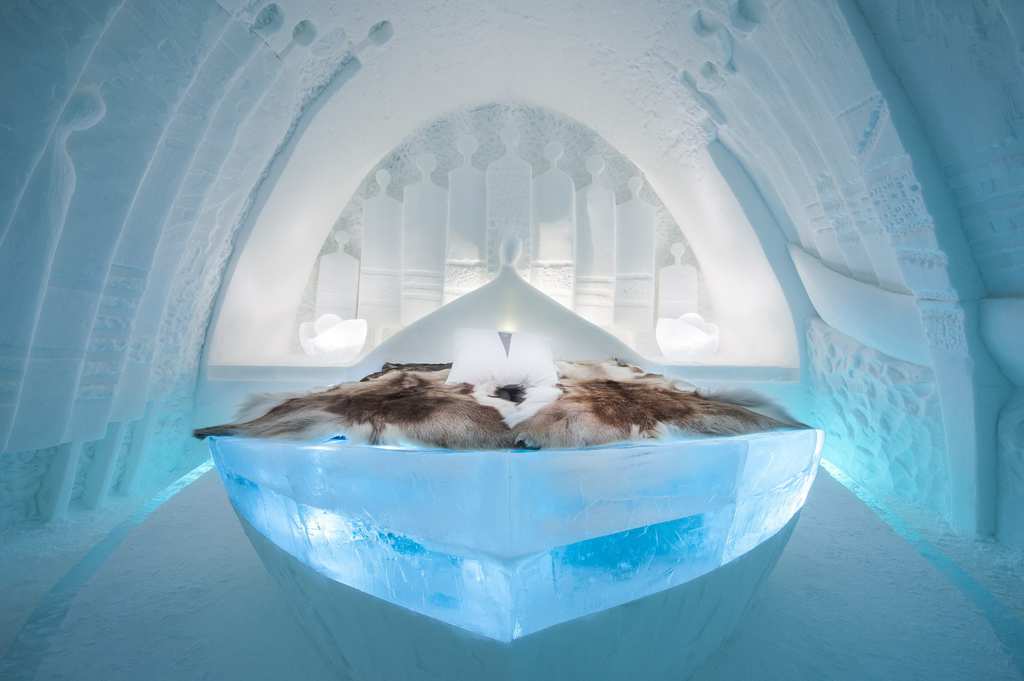 This beautiful modern Swedish tradition is located in Jukkasjärvi, a small village located in the north of Sweden. When the Torne River has its annual freeze, a construction team builds a new hotel that is open to the public.

This year will see the hotel have 35 beautiful suites, each with their own unique style. Other features will include an ice hall for weddings/functions, an ice bar, and even an ice art gallery.

However, the hotel has become a platform for many artists from around the globe to display their ice-sculpting talents. Artists from 17 different nationalities came together to present works of frozen art. 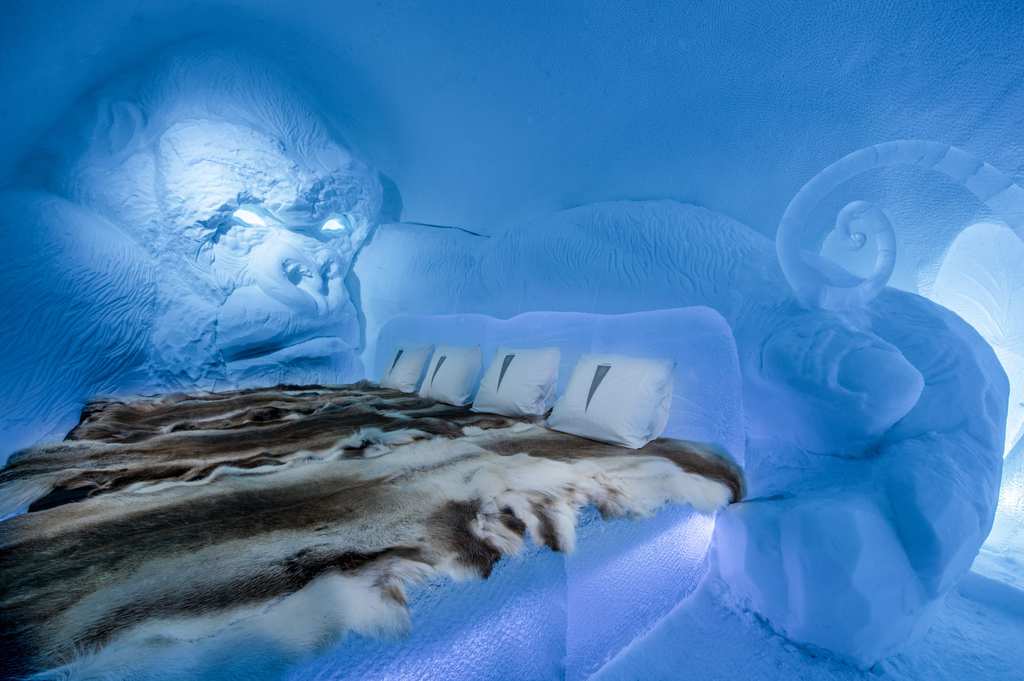 Some of these include a bed that was embraced by a huge ice King Kong, as well as a god-like figure with antlers holding a bed with its “hands.” What makes the project so bittersweet is that once the spring approaches, the hotel melts into the river that it is built on. For many critics and visitors alike, there’s something hauntingly beautiful about it.

Arne Bergh, the Creative Director of the project is incredibly proud of their recent incarnation of the hotel. “We have created the 28th rendition of ICEHOTEL this year, and I think we’ve managed to refine Torne River better than ever,” he said. “The art is exceptional with a great variation and we are looking forward to welcoming guests from all over the world.”

That’s not all though. The hotel also has a temporary restaurant led by the Michelin star legend, Alexander Meier, with a menu consisting of all the best local produce. There is also an underground area where visitors can explore some of the clearest ice in existence. 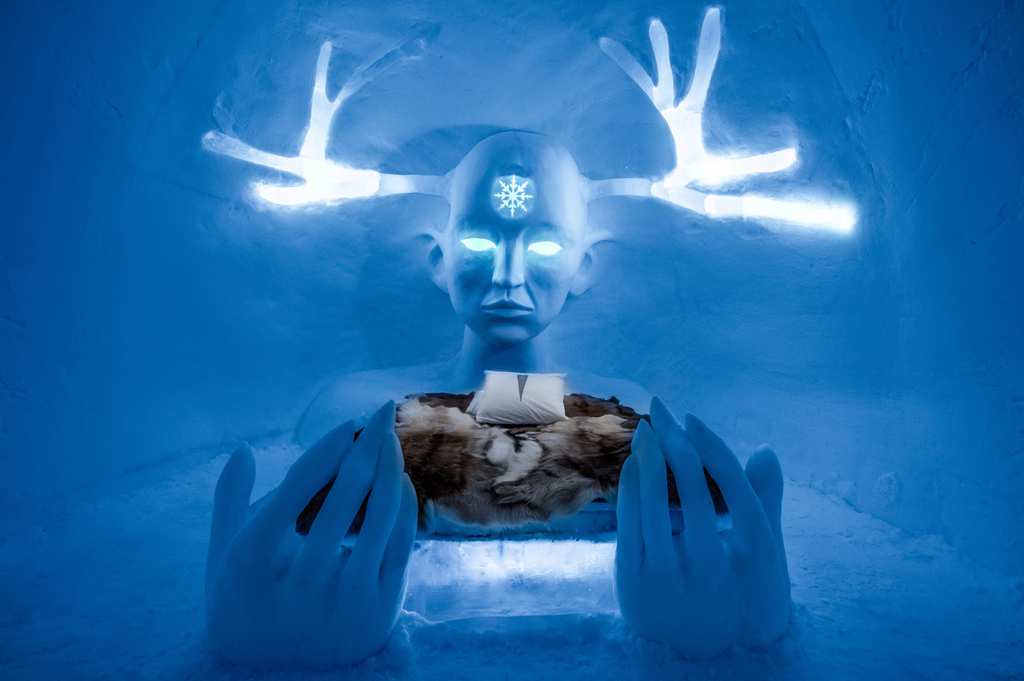 Another charming feature is that any visitor can have an ice bouquet delivered to their room. ICEHOTEL #28 has rooms available until April 15, 2018.

The Kurhotel Skodsborg is a spa hotel on the outskirts of Copenhagen, boasting breathtaking views ...

The Most Beautiful Camping Destinations In The US

If you live in the US, you may dream of vacationing outside of the country. After all, there’s a ...

Although many might see a helicopter ride in a foreign country as an activity that's very ...