Looking for something different for your next vacation? If you hurry, you can make it to Majuli Island before it disappears forever. 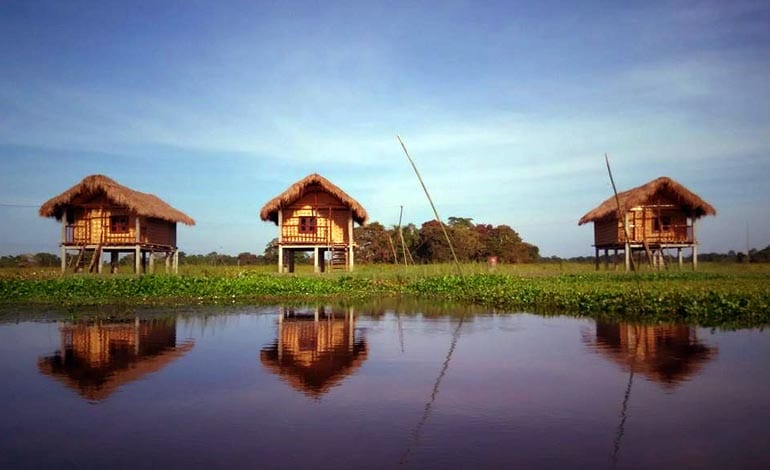 Vacationing in India can be a fantastic idea. One place you will certainly want to see is Majuli Island, (according to the Guinness World Records) the largest river island in the world. Located in the northeastern state of Assam, Majuli Island’s existence is being threatened, not by tourism or deforestation, but by nature itself.

Due to floods and outrageous soil erosion, Majuli Island in quickly losing its landmass. Experts have predicted that Majuli Island will be completely submerged by 2030. No longer will you be able to take in the vast amounts of flora and fauna indigenous to the area.

The river island formed due to the junction of the Brahmaputra River and its tributaries. The Brahmaputra’s path is frequently changing due to earthquakes and floods, which leaves Majuli Island unprotected. At one point, the island was 1,250 square kilometers but has now shrunk to 352 square kilometers. 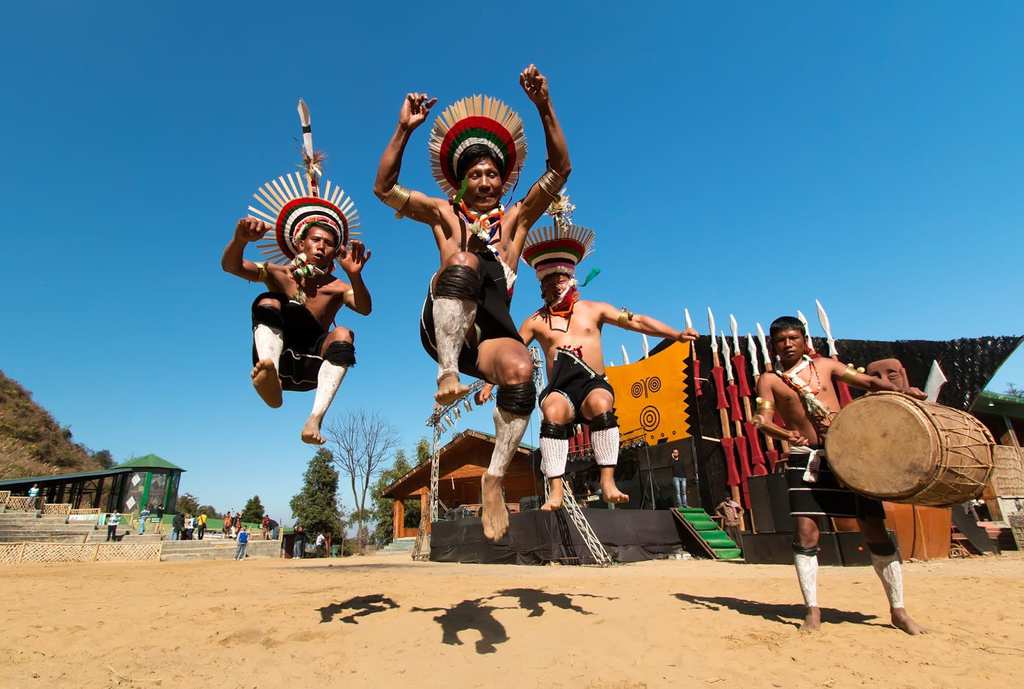 Interested in stopping by Majuli Island during your next trip to India? It can be accessed by ferry. Twice a day, a boat leaves Jorhat in Assam for Majuli Island. Jorhat is a seven-hour drive from Guwahati International Airport. Most people look into homestays, or bamboo cottages to rent for lodging.

Once you arrive in Majuli Island, there is plenty to see. It is known as the Cultural Capital of Assam and hosts festivals such as the Raas Leela festival in November. Raas Leela depicts the life of Lord Krishna through performances of dance and drama. You can also travel around the island and visit various Vishnu monasteries.

They are a combination of architectural masterpieces and cultural spectacles. One of the most famous is the Samaguri Satra. They are known for making masks for various performances across Assam. To top it all off, sit back and watch the sun rise and set on the river for majestic shots of tranquility. 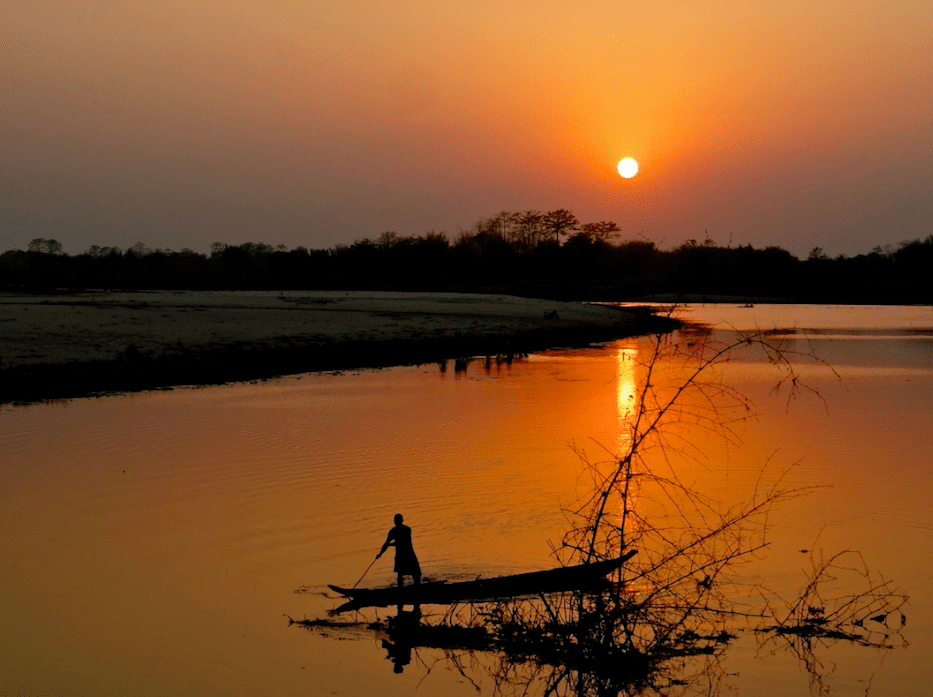 These Are The Most Vegan-Friendly Countries In The World

Although traveling can offer up a host of new experiences, it can sometimes seem tough to find ...