Planning your next trip can be a tough decision. Do you take the easy way out and settle on a beach location or going to see the Coliseum in Rome?

Do you set yourself apart and find a hidden gem that will impress your friends? If it’s the latter, there’s a chance you’ll end up at one of these places.

According to the United Nations World Tourism Organization, these are the fastest growing destinations for personal getaways. 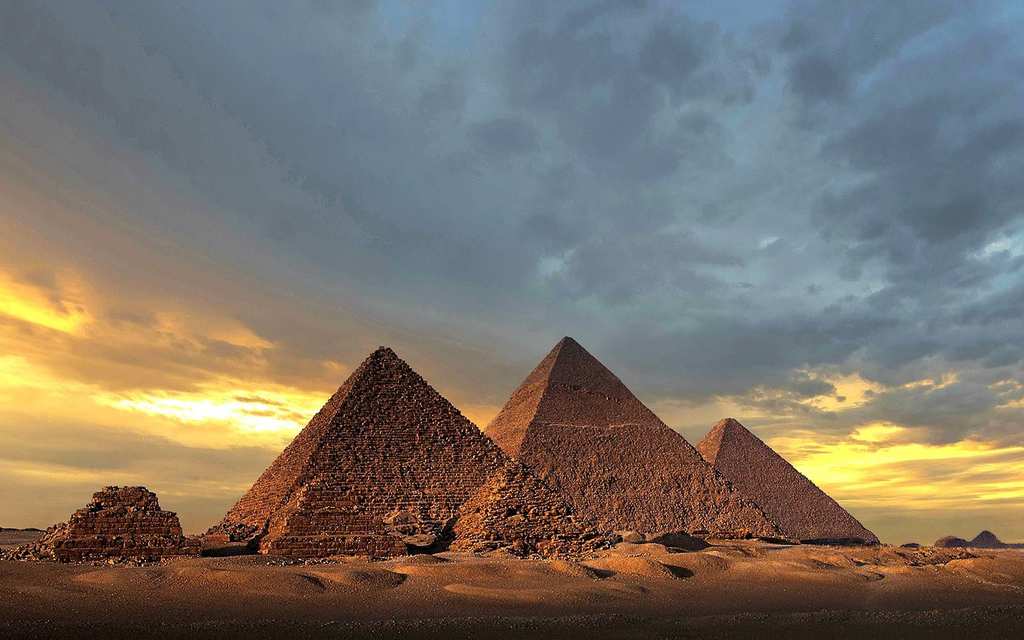 An increase in violence plummeted Egypt’s tourism numbers after years of popularity. Now that the violence has decreased, Egypt is experiencing a growth of 51% in tourism.

The Pyramids of Giza, the Sphinx, and the Valley of the Kings are calling your name.

The Northern Mariana Islands sit northeast of Guam and have become a new center for tourism. Thanks to stunning beach views and a handful of casinos, tourists cannot wait to see this palm tree paradise. 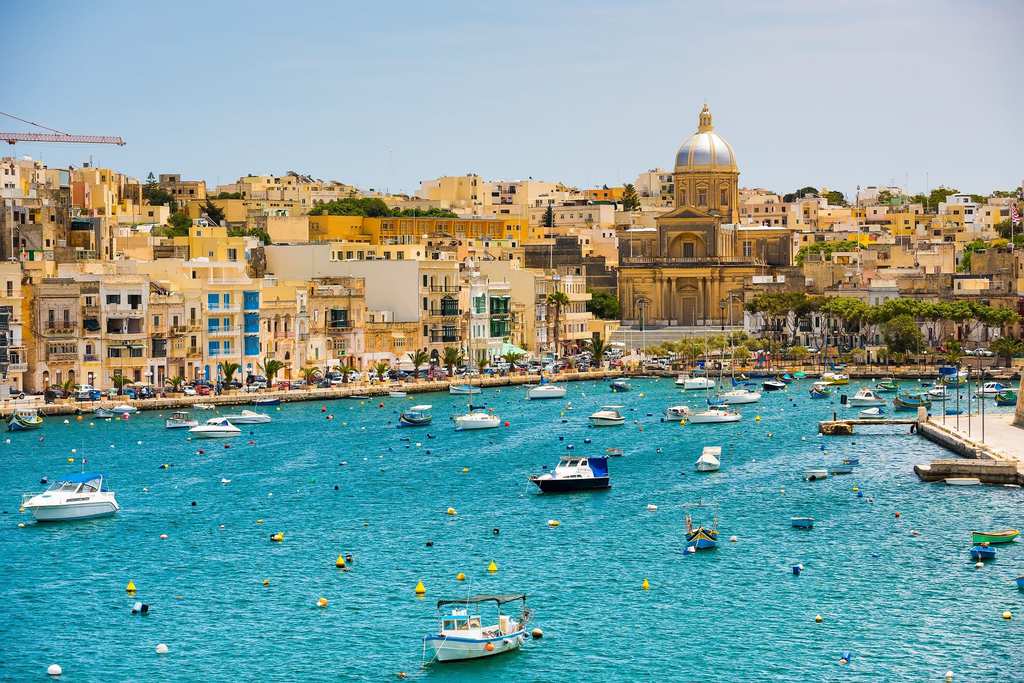 Even though its biggest attraction, the Azure Window, fell into the sea, Malta still saw a 23 percent increase in tourism. Malta is a popular location for movie filming. You can visit the set locations of films such as Gladiatior and Captain Phillips.

Located off the coast of Africa, Seychelles is the smallest sovereign country in Africa. When it was first discovered, people thought it was the Garden of Eden. Now, its a tourist spot on the rise.

Armenia has never been short of conflict in its 3,000-year history, but recent stability has brought a rise of visitors.  As the world’s first Christian country, there are plenty of ancient monasteries to check out.

With the Olympics only a few years out, Japan has seen a recent increase in tourism. Not only are visitors coming to Tokyo but also enjoying their time in Kyoto and Osaka.

Visiting Italy is on many people’s bucket lists, and in these rather crazy times, it seems more ...

Can You Safely Visit Chernobyl?

Of all the places in the world that you can visit, Chernobyl is undoubtedly one of the most ...

After seven entire years on top as the most liveable city in the world, Melbourne has finally had ...