The famous yet tragic story of the RMS Titanic hitting an iceberg and sinking to the bottom of the Atlantic Ocean in 1912 is about to get another twist in its tale.

106-years after the Titanic set sail on it’s ill-fated journey, Blue Star Line shipping company have announced their plans to re-create the ‘unsinkable’ ship which is due for release in 2018.

The Titanic voyage gained further notoriety after the 1997 James Cameron blockbuster hit screens and through the love-story of Jack and Rose, earned a whopping $2.187 billion at the box office. Fans of the movie will be able to take a step back in history and set sail on Titanic II next year. 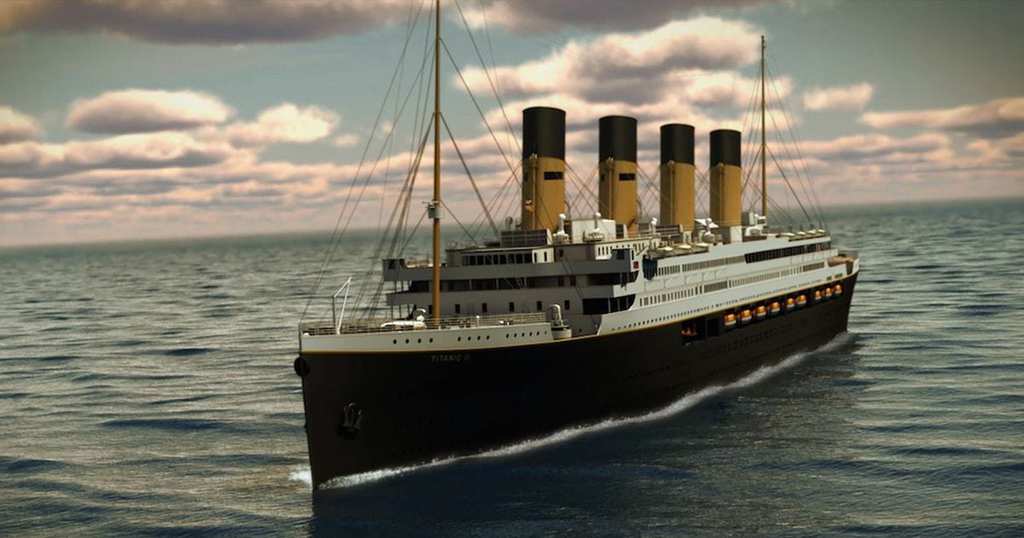 The idea for the new and improved Titanic II was thought up in 2012 by Aussie billionaire and Blue Star Line owner Clive Palmer who initially planned for the transatlantic voyage to coincide with the 100-year anniversary.  However, a number of setbacks resulted in the six-year delay.

The new ship will be an exact replica of the original Titanic with the addition of more life boats for every passenger to keep up to safety standards alongside the latest technology in evacuation systems. The ship’s designers wanted to create the original experience for fans, despite the fact the owner Palmer has never even seen the hit movie. 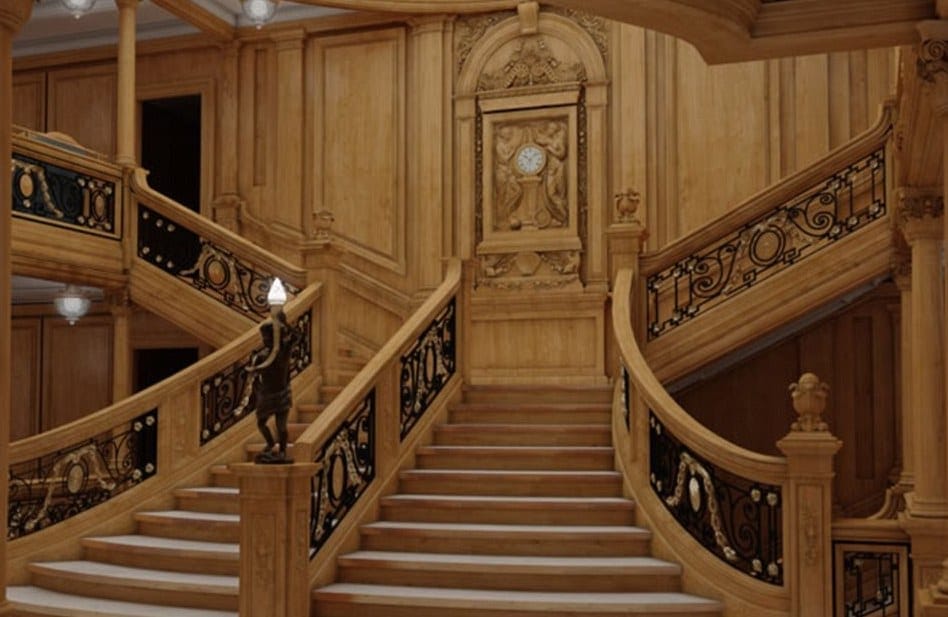 Just like the original, Titanic II will house a grand staircase, first, second and third class cabins and dining rooms as well as a smoking room, Café Parisien and Marconi Room. In order to cater to the needs of all 2,435 passengers, the ship with have 840 cabins and a strong crew of 900.

The German consulting group behind the ship have been carrying out all kinds of tests to ensure the upmost safety but they have refused to say it is ‘unsinkable’ like the first Titanic. Marketing director of  Blue Star Line, James McDonald stated, “The new Titanic will, of course, have modern evacuation procedures, satellite controls, digital navigation, and radar systems and all those things you’d expect on a 21st century ship.”

Due to all the intricate details on Titanic II, the cost has been estimated around $450-$500 million. 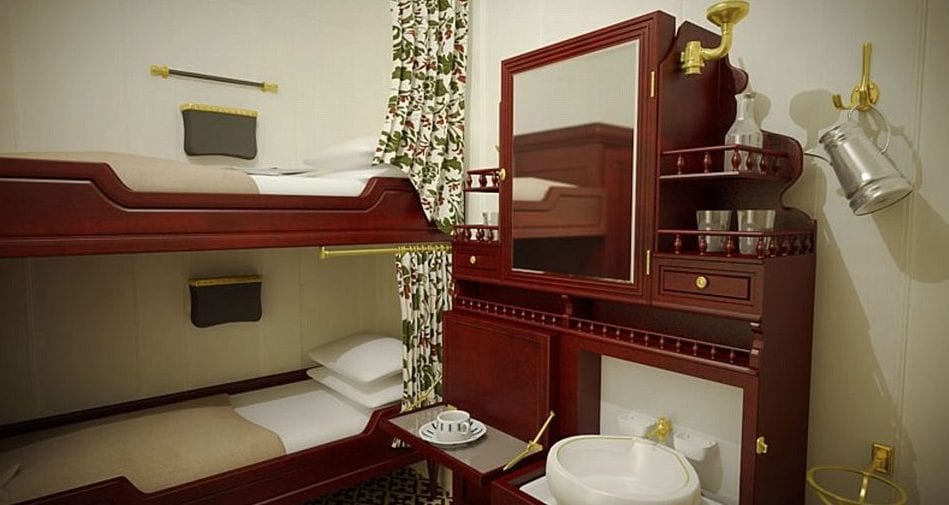 While the individual ticket prices are yet to be announced, fans have gone crazy over the announcement with some expressing that they would be more than willing to pay $1,000,000 to get the full experience of Titanic!

The Hotel Reward Programs Which Are Actually Worth It

If you are a frequent traveler it makes sense to sign up for a rewards program so that you get the ...

Many people travel across the globe to check out some of the world’s most famous landmarks, and you ...

For those spontaneous souls who prefer to book their travel on a whim or the procrastinators among ...