Turkey is a huge country with an incredible amount of wonderful locations to explore. But even the most seasoned of tourists may be unfamiliar with the small island of Kekova. 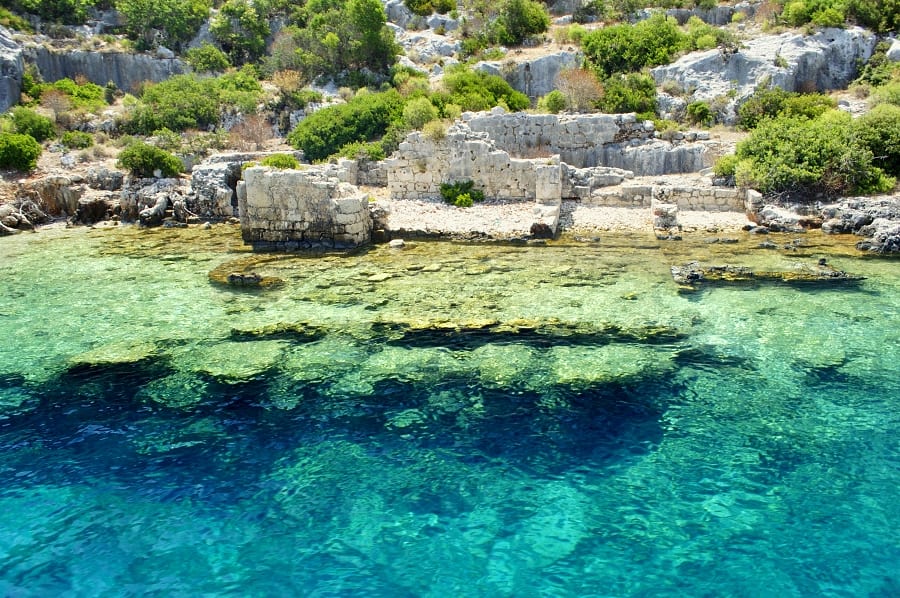 This uninhabited island off the coast of Antalya is one of the most tranquil and stunning locations you will ever visit. The water surrounding it is reminiscent of sapphires. And the truth is in its name. The word “Kekova” is Turkish for thyme, implying the island’s fragrant qualities.

However, it’s the island’s recently discovered mystery that could prove to be a new popular tourist attraction. Beneath the sea’s surface close by are the remains of an ancient city, which could be a snorkeler’s dream come true. Specifically, the ruins were originally Simena, an old trading post that perished in the second century as a result of earthquakes.

But for those who wish to dive underwater and explore the ruins close up, you may be in for a disappointment. The Turkish government along with local heritage funds have banned under-water explorers since the eighties in order to preserve the sites from being tarnished. 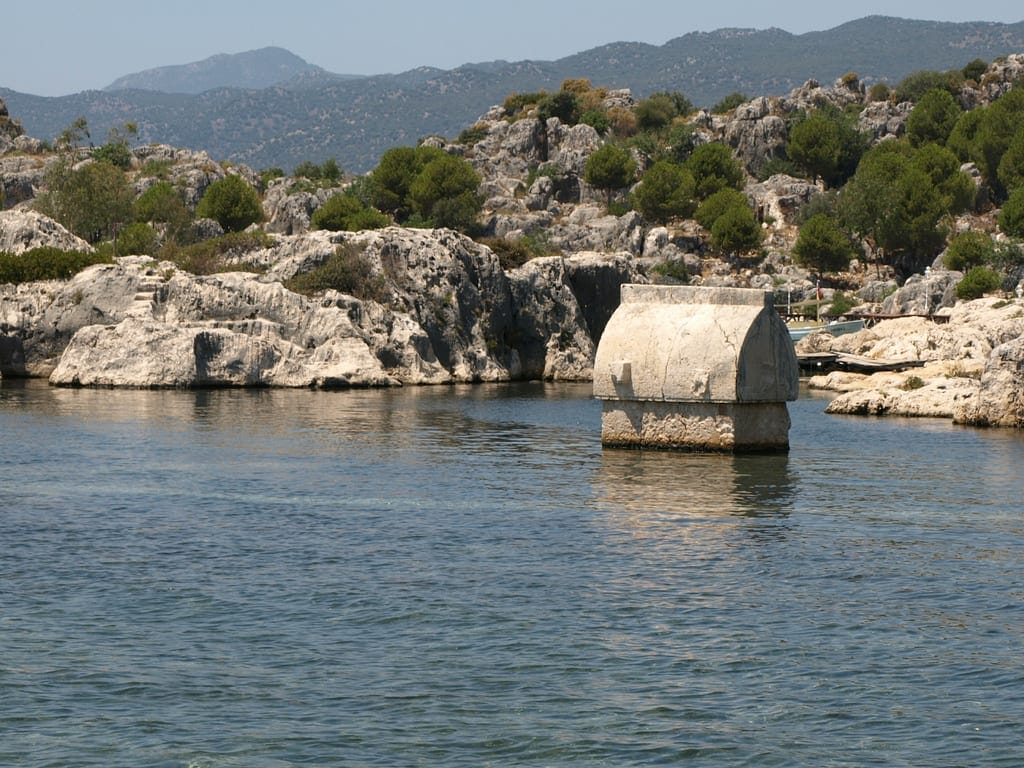 The area was declared as specially protected in 1990. Turkey even submitted Kekova to UNESCO to consider it as a World Heritage Site. The organization regards the ancient ruins of Simena as a “rarely seen” cultural and historical treasure.

However, Turkey’s Ministry of Culture and Tourism is determined to lift sanctions on the site in order to maximize tourism revenue.

Antalya’s mayor, Münir Karaloğlu said, “our efforts to diversify tourism alternatives have begun to bring results and interest in diving tourism has increased. If permission is received from the ministries, diving tourism will be available with the help of guides and archeologists in Kekova.” 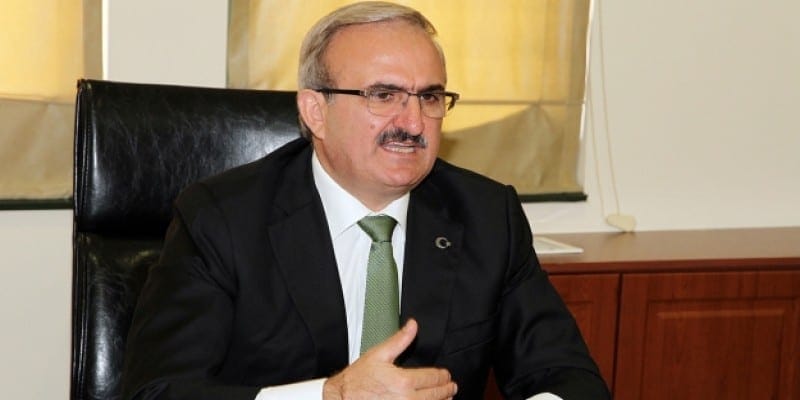 Despite technically being an underwater city, a lot of the ruins have been removed over time. This includes houses and important public buildings of the era.

The site itself is considered important to the Turks as a reminder of those who came before them. In this case, this is alluding to the Lycian civilization.

When you think of important figures in the world of travel, one of the first names to end up on ...

Travel Around Europe By Foot With These Five Scenic Hikes

There's nothing like a good hike. If you're prepared to travel many miles by foot, then it can be ...