A popular destination for American tourists, particularly during the colder months, resorts in Mexico are known for the heavy drinking that occurs within their premises. But a new warning has been issued by the US State Department for travelers heading south of the border after the death of a young women from Wisconsin due to tainted alcohol who was vacationing with her family earlier this year.

As her family searched for answers, stories from other tourists who recall blacking out after consuming only one or two drinks on their Mexican getaways. The incidents have prompted investigations into the quality of the alcohol being served. 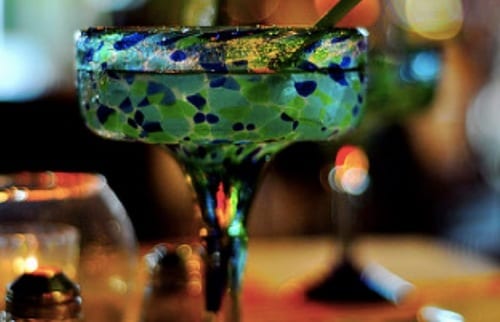 It would seem that the culprit is high proof grain alcohols being mixed with standard tequilas as well as other liquors, which would increase blood alcohol level at a much higher rate than a normal drink, causing unsuspecting vacationers to accidentally consume far more alcohol than they could handle, leading to black outs and other alcohol induced illness.

After the hospital report was released for the 20 year old Wisconsin girl who fell victim to the tainted beverages, it seemed that there was only alcohol in her system, likely ruling out other adulterants as the cause of her extreme intoxication. 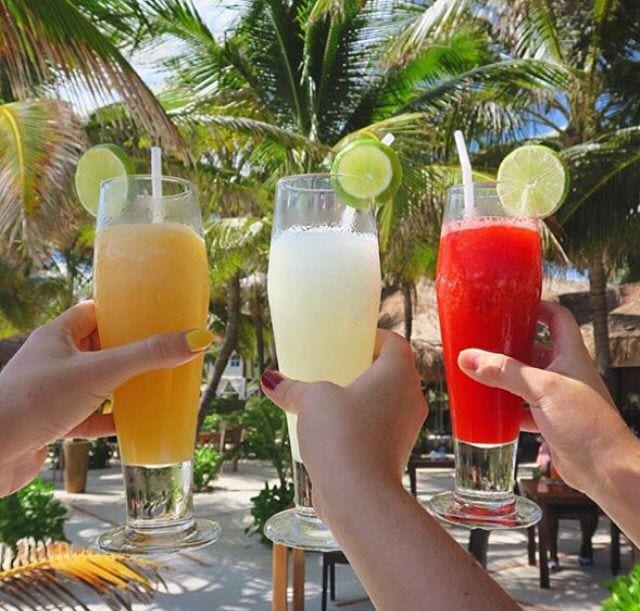 The US State Department has updated the safety and security guidelines for US citizens planning on going to Mexico. Its website now reads, “There have been allegations that consumption of tainted or substandard alcohol has resulted in illness or blacking out. If you choose to drink alcohol, it is important to do so in moderation and to stop and seek medical attention if you begin to feel ill.”

Though Mexico originally denied the allegations that their resorts were serving anything of subpar quality, the National Health Authority in Mexico has recently seized 1.4 million gallons of tainted or counterfeit alcohol.

If the prospect of going on vacation only to be bugged by other travelers annoys you, this Mexican ...

Medellín, Colombia Is A Hidden Gem Of A Destination You Will Adore

Medellín is the second-largest city in Colombia, with almost four million people in the city itself ...

When choosing a tent for a hike or a backpacking trip, there are several important factors to look ...