Star Wars has been one of the most successful science fiction film franchises to hit theaters, not only because of its special effects, but also because of its incredible filming locations.

Here are a few of the most beautiful places used as Star Wars sets that double as incredible vacation spots. 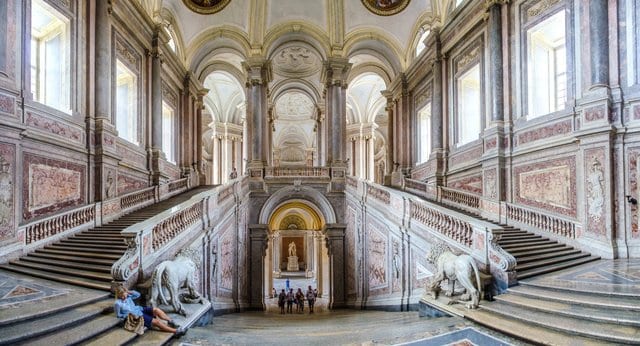 Though The Phantom Menace is quite possibly the most disliked of the Star Wars films, it had some particularly impressive locations, like the Royal Palace of Caserta in Italy.

As a stand-in for Queen Amidala’s palace on Naboo, the Royal Palace of Caserta is almost as extraordinary. Located just a short drive from Naples, a tour is only about $20. 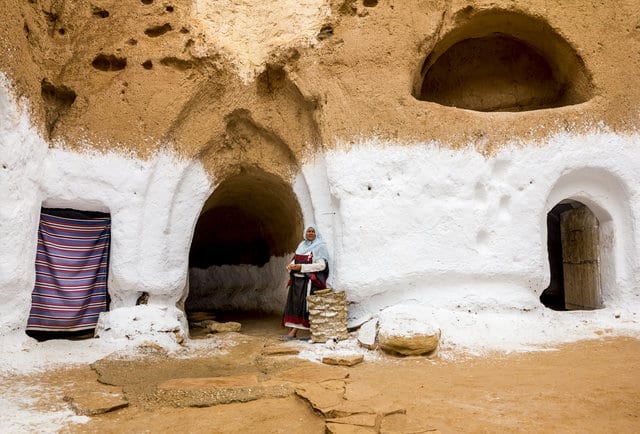 If you ever wanted to visit Tatooine when you first watched the original Star Wars movie, now is your chance.

Located in the desert of Tunisia, Matmata holds a number of the traditional troglodyte (or cave) houses. You can even stay in the Hotel Sidi Driss, which served as the set for Luke’s house and is still open and running today. 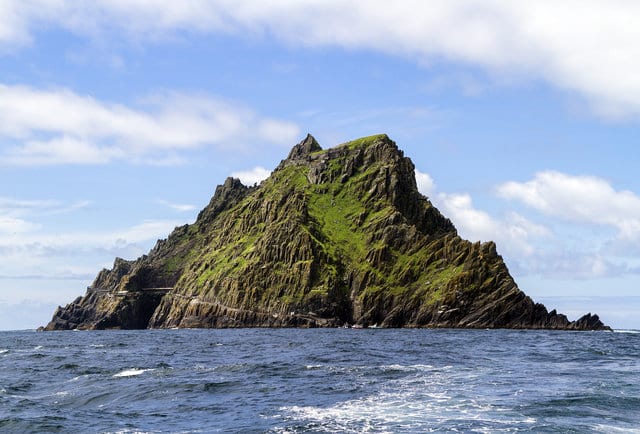 If you too were deeply impressed by the final shot of The Force Awakens, where Rey finds Luke hiding out on the planet of Ahch-To, then you might want to pay a visit to Skellig Michael yourself.

Situated off the southwestern coast of Ireland in the middle of the Atlantic, adventurous travelers can hike the same weathered steps that Rey took to reach the top. The island also houses the ruins of an 8th century monastery. 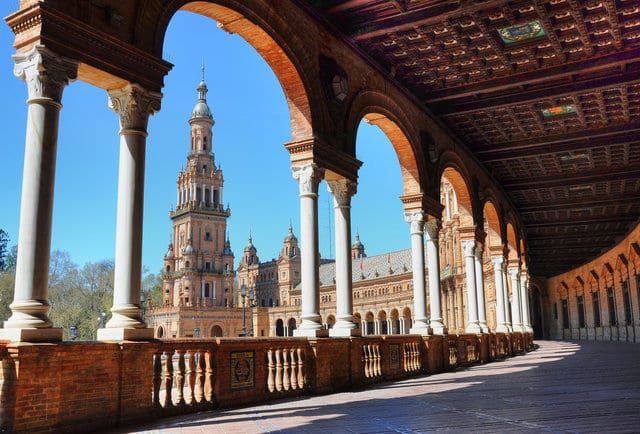 In Attack of the Clones, we head back to the Mediterranean-like climate of Naboo, which exterior shots that were taken both in Spain and Italy. 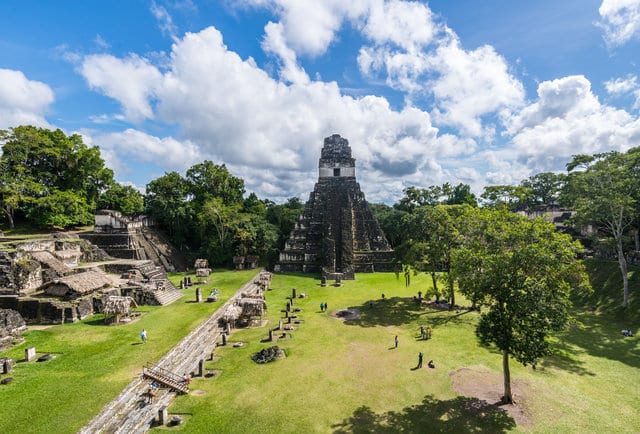 Serving as the jungle moon of  Yavin IV in the original Star Wars film, the tropical locale once housed the headquarters of the Rebel Alliance.

Should you want to pay your respects to the Galactic Civil War, head to Tikal in the rainforest of Guatemala, where you can visit the ancient Temple of the Great Jaguar.

Encompassing over 200 square miles of land, the area houses multiple other temples, as well as incredible tropical views.

The Best Cities in Europe for a Beach Break

Hands up if you’re craving a vacation? Well, you’re not alone. With so many amazing destinations ...

Christmas Shopping In Europe: The Best Of The Best

It's almost the time get those chestnuts roasting on the open fire, which means you will have ...

You Can Now Stay in a Floating Glass-Bottomed Eco-Hotel

In a world where humans are constantly looking for something new, exciting, and eco-friendly, we ...