Christian Gusenbauer, a 41 year old Austrian ex-pat, decided to give up his prim European life in favor of a relaxing island life. After working in the pharmaceutical industry for over 12 years, ultimately attaining a management position, he chose to leave it all behind.

He said goodbye to his salary, as well as all of the stress that went along with it, sold every one of his possessions, and fly out to Belize. A year after his drastic change, he is the owner of a private island in a Caribbean cove, complete with an Airbnb property he terms, “Private Heaven.” 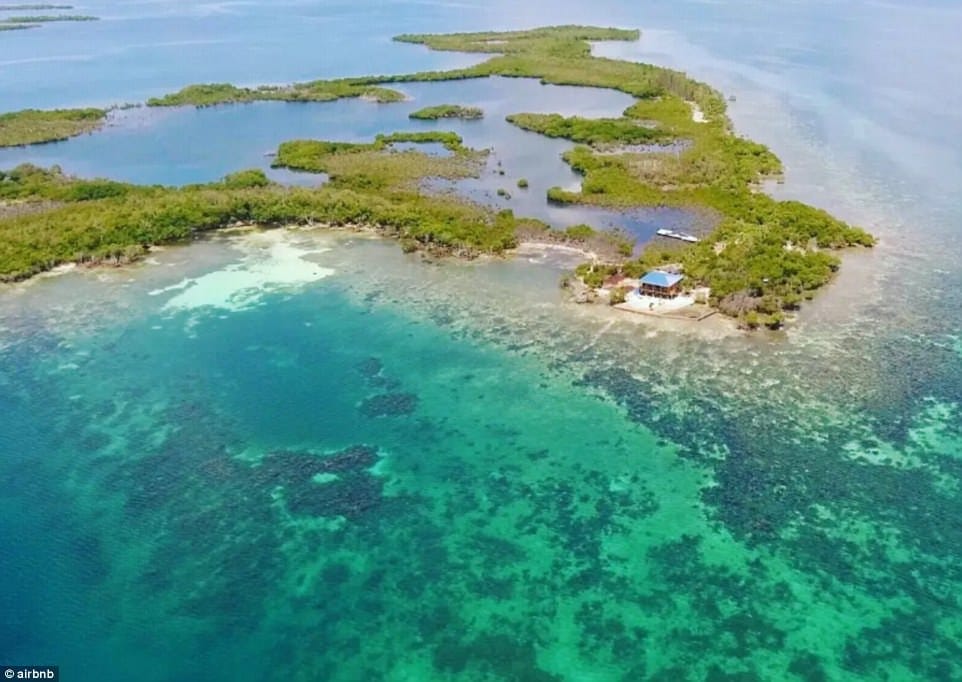 Located on Gusenbauer’s island, Lark Caye, Private Heaven is a recent addition to the remote island. When Gusenbauer arrived, it was completely empty of human structures. But the house he has on offer is a tiny bit of luxury far away from more mundane struggles. Private Heaven boasts panoramic views of the pristine Caribbean lagoon, nearly untouched by civilization.

Gusenbauer has made sure to provide his guests with more creature comforts, however, as the house is equipped with wifi, air conditioning, and a modern kitchen. For about $1518 per month, you can rent the beach side property, which can sleep up to 6 people in 2 separate bedrooms. 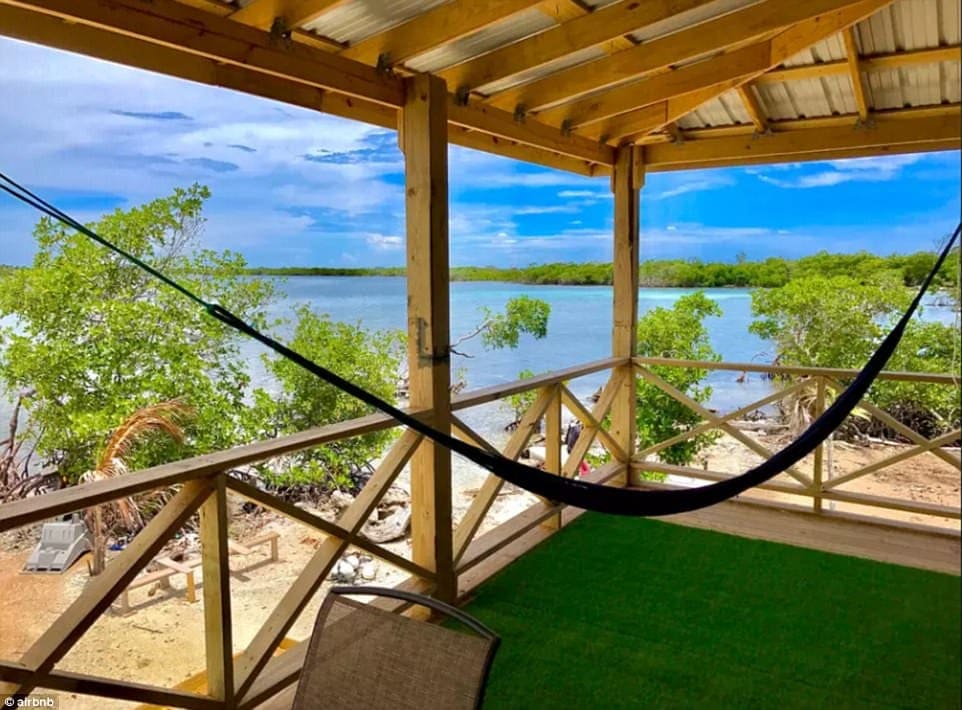 As for what prompted Gusenbauer to give up everything for a life alone, he told the DailyMail, “When a venture I was going to be involved with collapsed, it took three minutes to decide what would make me really happy. I immediately started looking at islands for sale all over the world.” 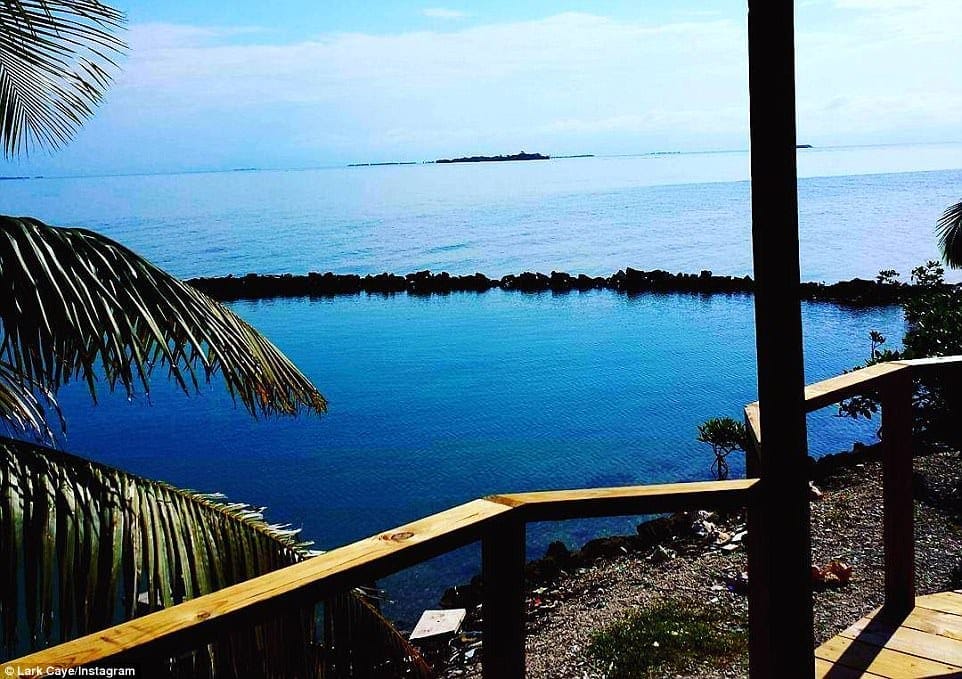 “In 2016 I sold all my stuff in Europe, my home, my car, every single DVD, all my beloved technical equipment, my Dolby Surround System, my 60-inch Full HD Flatscreen and my X-Box. And I purchased a completely undeveloped island in Belize, Central America.

In January 2017 I left everything behind and travelled without one single key to Belize, just one bag with my most important things. That was a very strange feeling, when you realize that everything you own is an undeveloped island. No cozy home to live in, no car, no friends. Nothing was left.”

The house is entirely self-sufficient, running off of solar power and rainwater. Gusebauer says it’s all a testament to the belief he had in his dreams, and that the move turned out even better than he could have imagined.

A New Hiking Trail to Enjoy on the Coast of Calabria, Italy

For those who love nature and the outdoors, you’ll likely like exploring the new hiking trail that ...

How to Make a Senegalese Avocado & Mango Salad Garnished With Rof

Senegalese cuisine is known for its strong spices and refreshingly light flavors. This salad is ...

The Best Pet-Friendly Hotels Around The World

Many of us can’t bear the thought of leaving our pets behind, and now it looks as though we won’t ...