A young lady ran 10km around the Caribbean Island of Nevis. Looking back, she considers it one of the best locations she has ever run in. 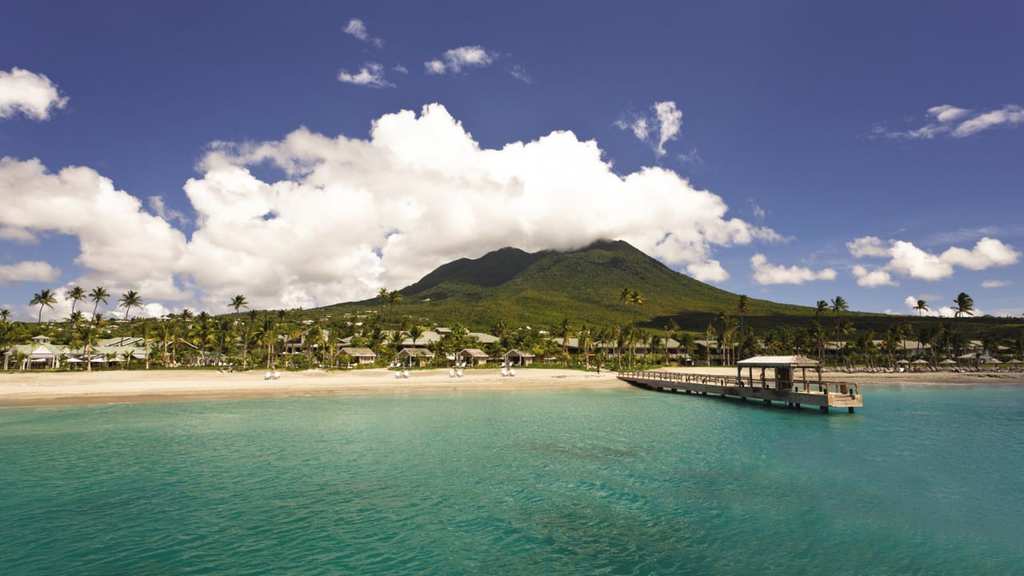 When Holly Black was alerted about the prospect of running around Nevis, she expected that it would be somewhere a lot cooler. “When I first read about this race, I thought it was on Ben Nevis in the Highlands,” she said. “Then I realized where it actually was and decided to build my summer holiday around the run.”

Black took the cross Atlantic flight from the UK to Nevis, one of the many small islands that the Caribbean has to offer. It was the third year running that the island ran its own running event. Black, being an avid runner herself, relished the opportunity.

While many locals have signed up for the event, there are also a large number participants who have flocked from the four corners of the globe to take part in the run.

The course acts as an opportunity for runners to get a detailed insight into the sheer natural beauty of the island. Runners also get the chance to circulate the volcano on which the island revolves around – Nevis Peak. Runners also ventured through the lush rainforests on the island.

Like many others, the running event consists of four main distances that participants can choose to run in: 5km, 10km, half marathon and the full marathon. But running through Nevis is unique in terms of its surroundings.

Black couldn’t believe the things she would see, such as colorful craft shops, barbeques on every corner and herds of donkeys. She was also humbled by the many locals who were cheering her on. 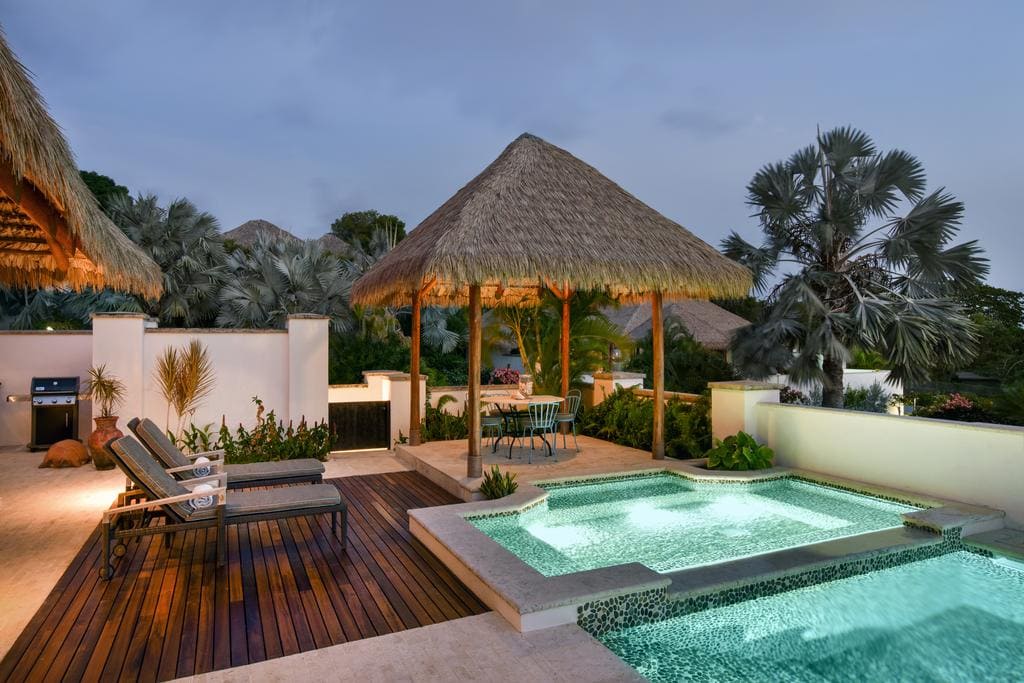 After she completed her run, Black went back to her beautiful villa on Paradise Beach and had a much-deserved rest in her private pool. She spent the remaining few days of her trip relaxing and taking in the surrounding beaches.

A perfect blend of leisure and relaxation, Black was able to pursue her passion in the most exotic of locations.

Brazil is a huge part of the world with so many places to explore. However, the small town of ...

Common Mistakes to Avoid When Going on a Road Trip

There’s nothing better than packing your bags, filling up the tank with gas, choosing the perfect ...

There’s no better feeling than knowing you can sit back, relax, and totally unwind from the world ...