Back in the 1990s, stand-up comedians took aim at the poor quality of airplane food. The airlines, probably embarrassed, worked hard to improve the food quality. Now, the food has gotten better, to the point where certain companies are even getting fancy. One airline, called Monarch, has come up with an in-flight meal that is designed to boost the immune system as well as reduce stress. 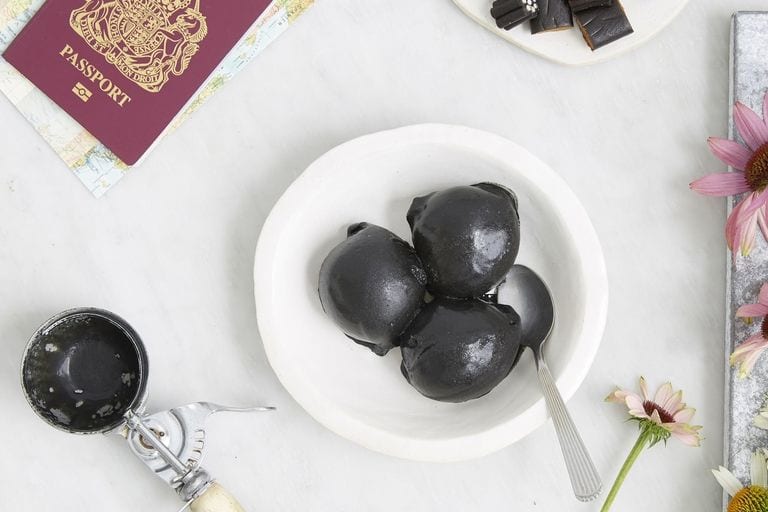 There is definitely a demand for this sort of meal, as nobody wants to get sick when they are on their way to vacation. When you are on the plane with tons of strangers with germs from all around the world, boosting the immune system is not such a bad idea. Also, the stress of traveling can definitely be overwhelming, as lost baggage, missed flights, and hidden charges have caused many to break down. It is also easier to be overwhelmed with stress when you are jet-lagged and groggy.

The meal was developed by chef Jozef Youssef in collaboration with Oxford University professor Charles Spence. It starts with ice cream. However, this is no ordinary ice cream- it is black and licorice flavored. Licorice has anti-inflammatory properties. It is garnished with coneflower, which is known to reduce cold symptoms.

Part of it is psychological, too. “Most passengers think of white or pale colors with the ice cream. This may also help to distract passengers from their chaotic journey whilst also surprising them and playing into childlike nostalgia,” Spence revealed. 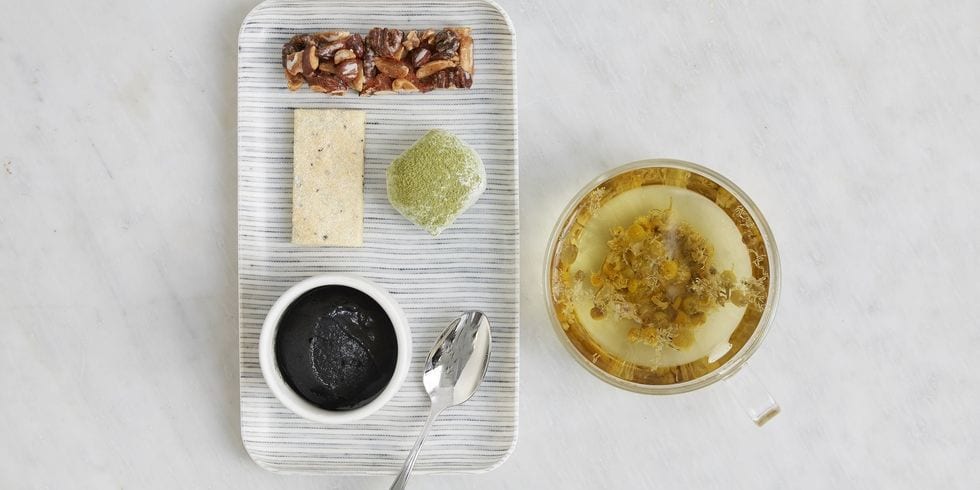 This is followed by multiple rounds of tea. Green tea, which contains a lot of antioxidants, is followed by an anti-bloating chamomile tea. A seaweed biscuit, which combines sweet, umami, and salty tastes, is designed to relax and gratify passengers. They also serve lavender rice cakes, as lavender has been shown to help with sleep. Even if you do not need these foods for their medical properties, we can all agree that it is better than what you normally get on planes. 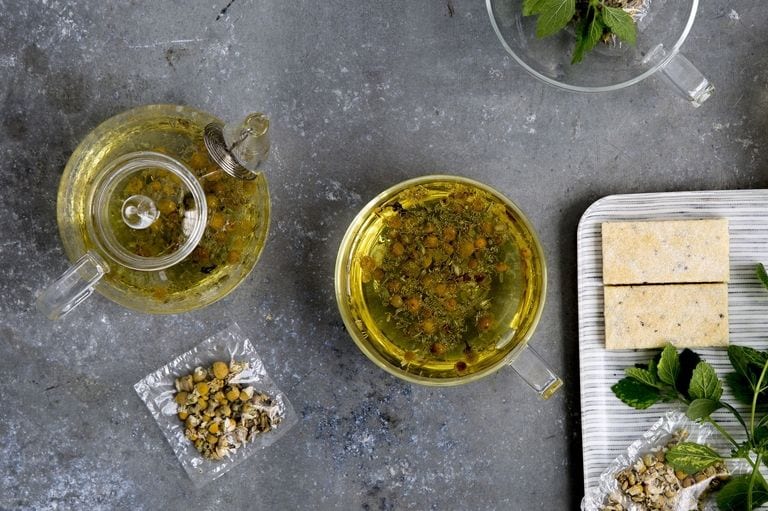 The Allison and Roberto Mignone Hall of Gems and Minerals has been part of the Natural History ...

It could easily be from a fantasy novel. But believe it or not, these dome-shaped huts that sit on ...

Sadly, You Won’t Be Adventurous Forever

When you are young, all you want to do is traverse the world and find experience after experience ...